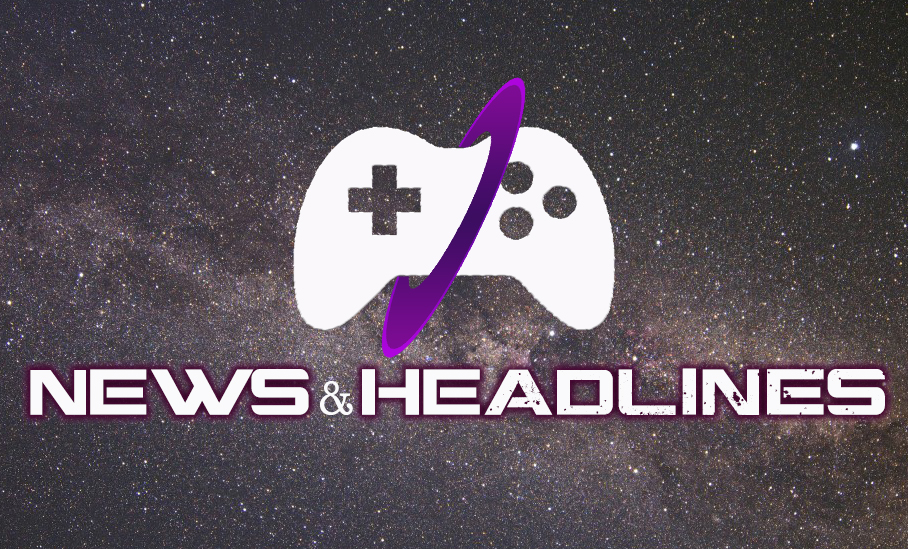 League of Legends Champions Korea bot lane legend Kim “PraY” Jong-in announced that he intends to take a break from competitive League of Legends, stating his plans to sit out the 2019 LCK Spring Split.

“I wanted to take some rest,” he reportedly said Monday during a stream on AfreecaTV, as translated by Inven Global (h/t ESPN). “I’m willing to be unemployed. Well, as long as a team takes me while I’m sleeping. … So, am I retiring? Well, let’s see you guys in summer.”

PraY, who received a number of offers in free agency said that he hasn’t played League of Legends “for weeks,” he will “soon resume playing League. … If I’m good enough, maybe I’ll be finding myself a team in summer.

TGS Esports has officially announced the creation of their full-service management company Discover Management, which is intended to “help esports influencers, content creators and players realize their full value”.

“At TGS we are working with creators on a daily basis” TGS Esports Co-founder and CEO Spiro Khouri said in an official press release. “One constant we have dealt with is that creators love creating but may not have the experience with brand deals or legal matters. We’re helping creators legitimize their career path and guiding them through that process. At the same time, we’re able to connect our partner brands with creators to create mutually beneficial relationships.”

“We understand the value that content creators bring to the table” Justin Simpao, General Manager of Discover Management stated. “At the same time, we can help influencers deal with niche situations that arise from the growing ecosystem of influencer business. This includes curating partnerships, innovating ways to help our creators grow their personal brand, and handling the complex administrative details such as self-incorporation and finance management.”

Moonton has officially announced that the 2021 Mobile Legends Bang Bang World Championship will take place in Singapore in January 2021, and will be held offline and behind closed doors.

“Mobile Legends traces much of its global success today to its roots in Southeast Asia and MOONTON is very pleased to bring this great news to gamers everywhere with much thanks to the support of the Singapore government and our industry partners” Justin Yuan, Co-Founder and Chief Executive of Moonton said in a press release. “This will be our most exciting event ever as our top players embark on this epic journey to battle it out in Singapore.“

Moonton will be teaming up with the Singapore Cybersports and Online Gaming Association (SCOGA) for the event.

“The team at SCOGA and myself are very humbled to be working with the wonderful team at MOONTON along with local government agencies and industry partners” Nicholas Khoo, Co-Founder of SCOGA added. “Hosting one of the world’s biggest events right here in Singapore not only gives hope to so many esports fans in a time of unprecedented disruption, it also provides many opportunities to Singaporeans and encouragement to pursue their dreams and aspirations.”

“We’re excited to facilitate tremendous competition with our Legends of Runeterra Seasonal Tournaments in North America” Chris Greeley, Riot Games’ Director of Esports and Commissioner of the LCS said in an official statement. “Based on Wisdom and Giant Slayer’s proven history of accomplishments, we’re confident they’ll help us deliver something truly special to players over the course of multiple tournaments and broadcasts.”

“We’re thrilled to continue working with Riot to build the competitive Legends of Runeterra community” Ian Anderson, SVP of Wisdom Gaming said. “Much like Teamfight Tactics, this brilliant CCG is core to the evolution of our internal brand, Giant Slayer, and our on-going partnerships with Riot in both titles will help to catalyse the great esports moments that are yet ahead of us as both fans and players.”