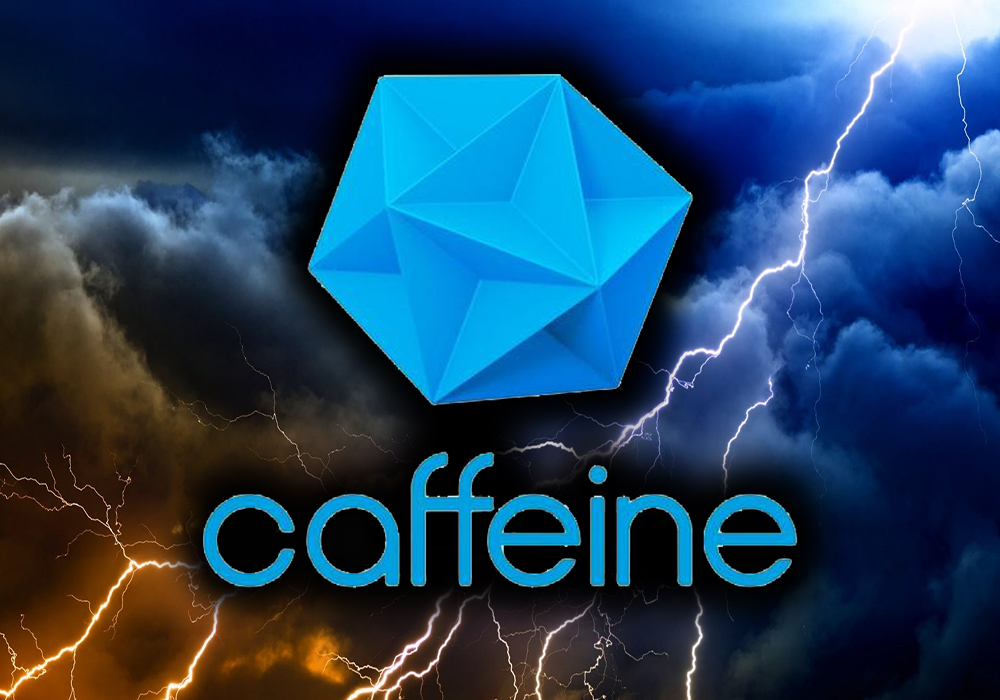 DreamHack has inked a global partnership with live streaming platform Caffeine which will see Caffeine broadcast from a number of DreamHack’s events in 2019.

Caffeine will broadcast events on a non-exclusive basis which kicked off this past weekend with the DreamHack Open Rio 2019.

We Are Nations Announces Partnership with ’47

Billed as the World’s most respected battle rap league, and broadcasting live, interactively, and free to watch, the battles will take place each Saturday on the Caffeine streaming platform up until June 27th.

Here is the Round 1 bracket:

You can check out more about the battle-rap Caffeine streams by visiting their official website here.

FTC Looking to Crackdown on Streamers for Potential Violations 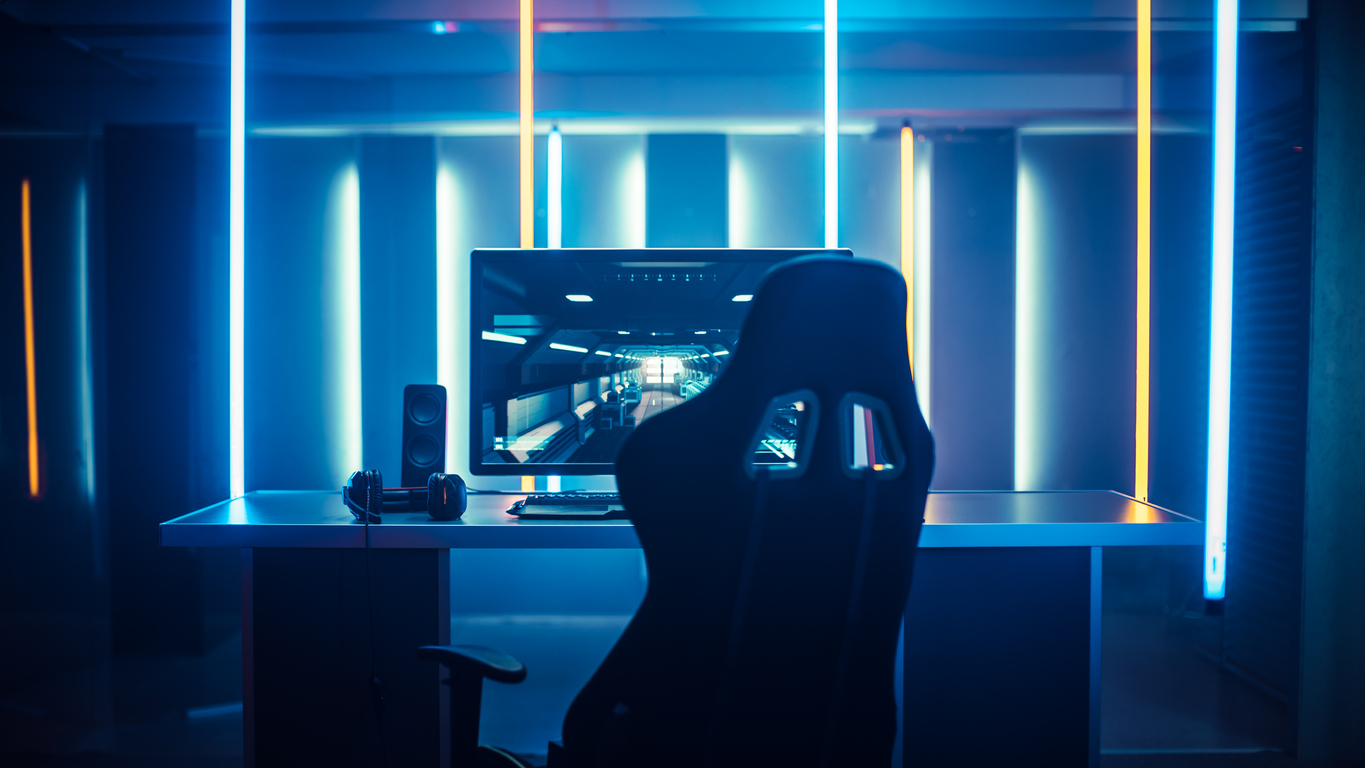 Streamers who are profiting from their content creation may be in the crosshairs of the Federal Trade Commission for what may be deemed as violations of the FTC’s guidelines.

For those unfamiliar with the FTC, it’s purpose is to prevent unfair methods of competition in commerce as part of the battle to “bust the trusts.” Over time, Congress passed additional laws giving the agency greater authority to police anti-competitive practices, and now the FTC is looking to flex it’s muscle on streamers.

Earlier this week, I wrote about how popular twitch streamers and highly-viewed twitch streams were generating some serious income, according to a report from the Wall Street Journal. but a major pitfall is on the horizon, according to attorney Stephen McArthur of the Los Angeles based McArthur Law firm, who specializes in video game law and intellectual property.

“There are a lot of legal issues with celebrity streamers” McArthur said. “These streamers NEED to make advertisement disclosures via the FTC guidelines. They should always use #ad hashtags. But they often fail. For example, Ninja was paid $1 million to stream Apex for one evening and never disclosed it pursuant to the FTC endorsement guidelines. The FTC has their eyes on streamers and will start cracking down harshly soon.”

The crackdown could result in fines and a number of additional headaches for streamers, and preventative measures must be put in place in order for streamers to adhere to guidelines, avoid the ire of the FTC, and, most importantly, protect themselves.

“Video game streamers are absolutely on the FTC’s radar right now. If a streamer is paid to play, then they must disclose that with an #ad or #sponsored hashtag in a conspicuous place during the stream. Sponsorships are interpreted broadly by the FTC. If you received a free Steam key to play a game for free, then that required the #ad hashtag.”

While, on the surface, it may seem as though adding a hashtag is a simple process, it actually goes much deeper than one simple step.

“Adding a hashtag like #ApexPartner is actually not enough, according to the FTC, even though this has become a popular way of disclosing” McArthur continued.  “Instead, streamers need to use #ad or #sponsored.”

And if you’re thinking this is relative to big-time streamers, smaller streamers need to be aware and proactive in protecting themselves as well.

“Streamers should also realize that enemies, gamers, or trolls on the internet may report them to the FTC in order to get them into trouble” McArthur warned. “So, even if they are too small for the FTC to ever organically come after them, someone with a chip on their shoulder might report them to the FTC anyway.

You also have to disclose if you have a family relationship, even if it is not otherwise sponsored. If you are streaming your brother’s game, you must disclose that.

The disclosure must also be easy to see. It can’t require the consumer to click something extra to see or be hidden in a wall of dense text.”

Streamers need to keep in mind that this doesn’t involve the platform they choose to stream on, such as Twitch, and that the personal responsibility, and liability rests squarely on their shoulders.

“Twitch itself is not responsible for the streamers and content creators that use its service” McArthur said. “It’s the streamers’ responsibility to disclose their own sponsorships. It’s against Twitch’s terms of service to stream sponsored content without disclosing it.”

In fact, Twitch’s terms of service expressly outline an agreement to comply with FTC guidelines: “You agree that your User Content will comply with the FTC’s Guidelines Concerning the Use of Testimonials and Endorsements in Advertising, the FTC’s .com Disclosures Guide , the FTC’s Native Advertising Guidelines, and any other guidelines issued by the FTC from time to time (“FTC Guidelines”), as well as any other advertising guidelines required under applicable law. For example, if you have been paid or provided with free products in exchange for discussing or promoting a product or service through the Twitch Services, or if you are an employee of a company and you decide to discuss or promote that company’s products or services through the Twitch Services, you agree to comply with the FTC Guidelines’ requirements for disclosing such relationships. You, and not Twitch, are solely responsible for any endorsements or testimonials you make regarding any product or service through the Twitch Services.”

The boom of the streaming industry doesn’t seem to be slowing down anytime soon, and with a lot of money potentially up for grabs, streamers that are working at building their brand need to take the necessary steps, and also need to be equipped for when offers come in, by acting professionally and intelligently

“They need to trademark their pseudonyms. Ninja, for example, needs to register, as early as possible, the name Ninja for video game streaming, endorsements, etc, “McArthur said.

“They also need lawyers and agents to review and negotiate these player contracts for them. Otherwise, they often get locked into terrible deals that they can’t get out of. Usually, they just sign the first contract put in front of them and do not negotiate them or hire lawyers. It’s unprofessional and a huge mistake.”

While it may seem as though the FTC may wreak havoc on the streaming community, McArthur says it’s actually quite easy to comply with their guidelines.

“Compliance is easy. Get in the habit of using the “#ad” hashtag on photographs, streams, tweets, etc. This is effective to avoid FTC liability, McArthur advises.

“If you’re ever not sure whether or not you should disclose something, the streamer should ask themselves “Would the viewer want to know this?” If the answer is “yes”, then they should disclose it pursuant to FTC rules.”

The pressure is on for streamers to step their game up in protecting their brand, their content, and their future in the industry.