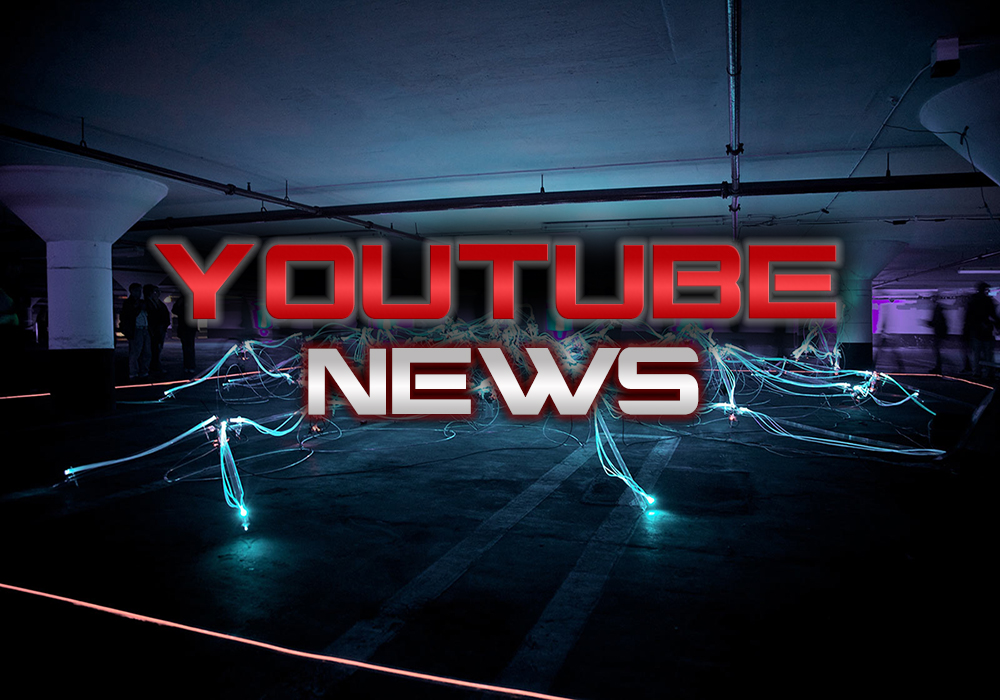 Following their impressive draw on YouTube for their first fight, Logan Paul and JJ “KSI” Olatunji, two of the platform’s biggest creators, will take it to the ring for a second time, this time streaming exclusively on DAZN.

According to The Verge, Paul and Olatunji’s fight will stream exclusively in the United States, Canada, Germany, Austria, Switzerland, Italy, Spain, Japan, and Brazil on the streaming service that is dedicated to streaming fights.

When the two YouTube superstars first met in the ring back in August 2018, they drew more than 1 million viewers, who each paid $10 to see the fight. Additionally, there were millions who saw it via illegal streaming, and Twitter/Periscope.

This time around, the two will go pro which means that there will be no headgear involved.

Related Topics:KSILogan Paul
Up Next