With a number of prominent streamers leaving Twitch to sign with Mixer in 2019, Forsen is a twitch streamer who chose to reject Mixer’s offer so he could stay on Twitch for the future.

Sebastian ‘Forsen’ Fors was pursued by Mixer, but ultimately chose to stay with the platform that he was with for his rise to success.

“I had an offer and I declined,” Fors said when asked about a potential move to Mixer. “But now, maybe, I have to reconsider….we’ll see.”

Forsen than went on to defend his worth and explain how he had popularized a number of controversial memes.

“Imagine how Twitch would be right now, if I never existed” Fors proposed (h/t Dexerto). “If this channel never existed… Alright? It would still be spamming Poggers and taking TikTok memes, probably.

“No f**king PepeLaugh… No nothing, man. You’d just be sat there with your d**ks out doing nothing… Creating trends is never a bad thing.” 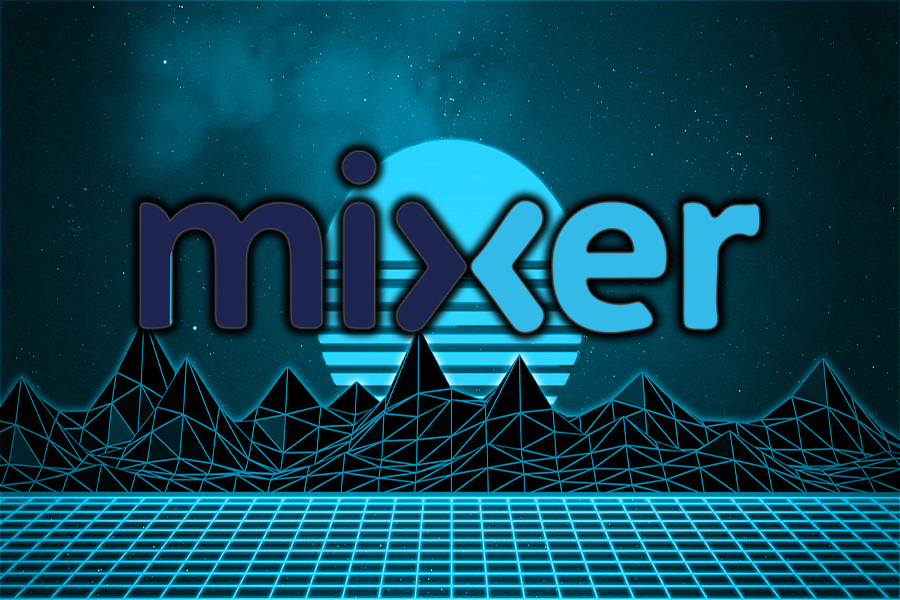 Shroud’s move from Twitch to Mixer earlier this year, has not come with an increase in viewership, according to a report from Streammetrics.

Back in October of this year, Shroud announced that he was leaving Twitch, where he built an impressive following, to join Microsoft’s Mixer, but much of his audience has not following him to the competing streaming platform.

According to the report, only 15% of his audience on Twitch has followed him to Mixer in November.

To further illustrate the drop, Shroud was seeing 718,000 unique viewers per month, but that number dipped significantly to 231,000 in the month of November on Mixer.

On the flip side, despite the numbers seeming very low, the new viewers Shroud has generated for Mixer proves why Mixer made the decision to lure Shroud away from Twitch. Those numbers may not seem like a positive, but they indicate a large number of new viewers coming from Twitch to Mixer.

One of the biggest headlines to hit the news wire this year was when Ninja left Twitch to join Mixer, which sent shockwaves throughout the streaming industry and brought mainstream attention to the Microsoft streaming platform.

Fast forward several months later, and you’ll notice that Ninja’s viewership numbers on Mixer have been a far cry from what he was seeing on Twitch, and he took time to comment on it during a recent stream, while adding that he still prefers Mixer over Twitch.

“I don’t think you guys understand how little I give a f**k.  Okay? How little viewers mean to me right now on Mixer… I enjoy what I do, man. And guess what? I get to do it without having to worry about my sub count. Or playing ads, or ad revenue. I can take vacation, I can take time off. I’m comfortable.

Twitch and LG have announced a new streaming partnership with one of the most popular Twitch streamers, Pokimane.

The two brands have announced a promotional partnership for a streaming event featuring Imane “Pokimane” Anys and other women streamers. Per the deal, Anys will serve as squad leader for the stream the upcoming stream event with Celine “Starsmitten,” Angela “AriaSaki” Don, and Alena “AngelsKimi” Kim using Twitch’s squad stream feature.

The event is scheduled for Wednesday, November 20th.

As of this writing, there are no details regarding what game they will be playing, but it is expected to be from the MOBA genre.

Anys will use one of LG’s UltraGear monitors during the event, which will be featured on Twitch’s homepage.