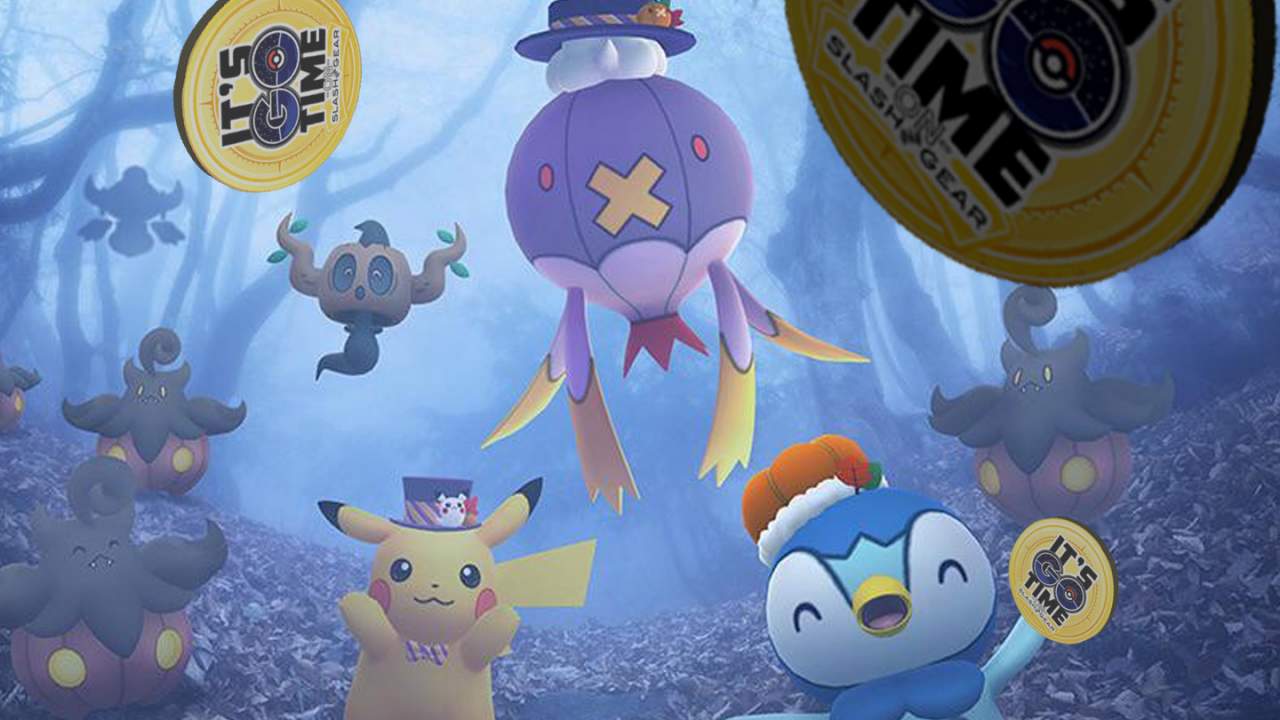 Pokemon Go will be launching a rather large update, and with that update comes their sixth Halloween Event, which has been outlined in detail by Niantic.

Pokemon Go Halloween 2021 – which also goes by the name Halloween Mischief – will be split into two parts; Creepy Companions and Ghoulish Pals, and will officially kick off later this week on Friday, October 15th, and plenty of Candy will be available to all!

“We’re also getting word that you’ll be able to encounter Pumpkaboo of varying sizes, just like you can in the Kalos region,” Niantic said, in an official press release. “Gourgeist evolved from Pumpkaboo will also vary in size! During this time, intrepid Trainers can complete a Collection Challenge that’ll encourage them to seek these Ghost-type Pokémon!”