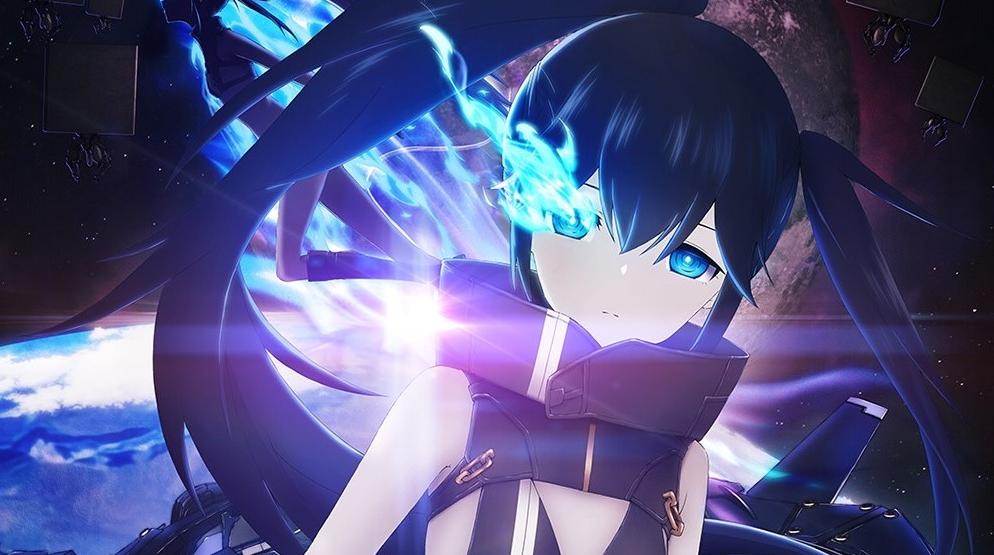 Disney+ is now getting into the Anime side of the streaming wars by introducing several new series to further showcase that they are a legitimate threat to streaming powerhouse Netflix, according to a report from Deadline this week.

“[Disney is] combining the global resources of the company with the best content creators from Asia Pacific to develop and produce original stories on Disney+,” Luke Kang, president of Disney Asia Pacific, said in an official statement. “With over-the-top services going mainstream, emergence of world-class content from Asia Pacific and rising consumer sophistication, we believe that this is the right time for us to deepen our collaboration with the region’s best content creators to deliver unparalleled storytelling to global audiences.”

Summer Time Rendering: “A Japanese animation based on one of the top manga titles with a cumulative total of more than 130 million page views on the Japanese web manga app Shonen Jump +.”