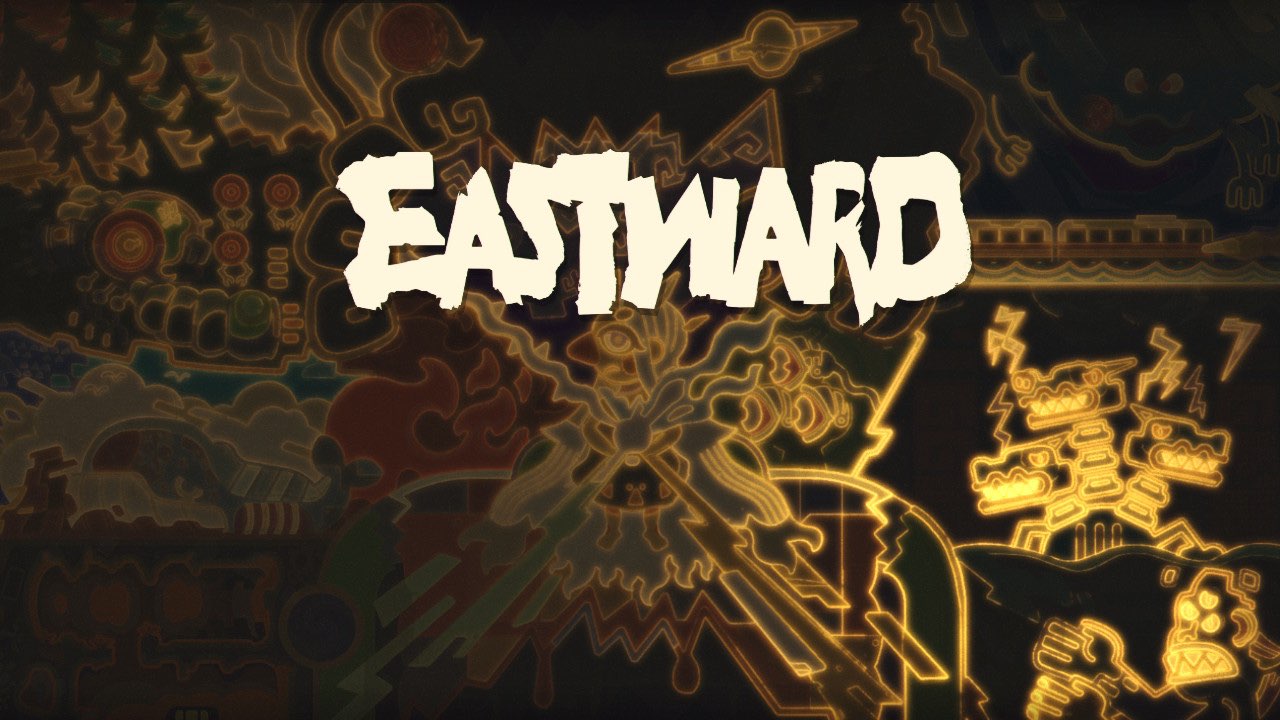 This game is NOT for everyone. It has a very slow story, a lot of reading, and a few small bugs that I experienced through my playthrough. These are the only negative things that I will say about this absolute masterpiece of a game in this post.

Eastward starts with one of the best opening cutscenes that I can remember. The music is perfect, the art is amazing, and it introduces you to most of the game’s characters/ world without you even realizing it. Throughout my time with the game, I kept realizing that everything was familiar because I had SEEN the characters I was getting introduced to in the opening movie. I knew where I was in relation to the world, and I already cared for the characters I was meeting without realizing why. It was brilliant…

From there you are introduced to your main characters, John and Sam. They are instantly loveable, Sam with her over the top loveable honesty, and John being the “Silent Protagonist”, even though the team with Pixpil did an incredible job with the animations to understand exactly what is happening with John without needing to give him any lines (His little victory dance gets my wife every time).

The game drops you into a normal day for John and Sam, but you quickly find out that things aren’t right. Sam is an outcast with few friends, and for some reason isn’t able to go to school, so she goes with you to work. Things happen, the mayor allows her to go to school, and from there things happen that set everything in the game into motion. I won’t talk any further about it, because I don’t want to ruin any of the story beats of the game, but the story is exceptional (Even if it does have some pacing issues).

From a gameplay perspective, Eastward is perfect. There is a perfect balance between set piece boss battles, puzzles that require you to split up the main characters to go down different paths at the same time, and even some old school Zelda mechanics where you go back to previously explored areas with new gear to unlock additional areas/ Secrets.Everything is there, and it’s done in a way that makes sense for players that are new to the genre while still having secrets and goodies for veteran players to find. There is even a full turn-based RPG game that you get to play called Earthborn (A nod to Earthbound in both gameplay and aesthetic) that you can collect tokens for throughout the main game. It really does check all of the boxes for me.

Also, the music… I can’t imagine a better soundtrack. It balances between a retro gaming synthwave vibe in boss fights, to cheerful Stardew Valley vibes in the more relaxed areas/ towns, and has everything in between. Every piece has been tailor made for their use and fits the vibe of Eastward perfectly.

So I guess that is it… for $25, I can’t recommend this game enough (I’ve seen deals on epic and other places that have already had sales as low as $15, which is a STEAL!). Depending on your playstyle, you will get anywhere from 15 – 30 hours out of your first playthrough. For what the game is, I think that it does everything well enough to get a full recommendation out of me for anyone who enjoys this style of game.