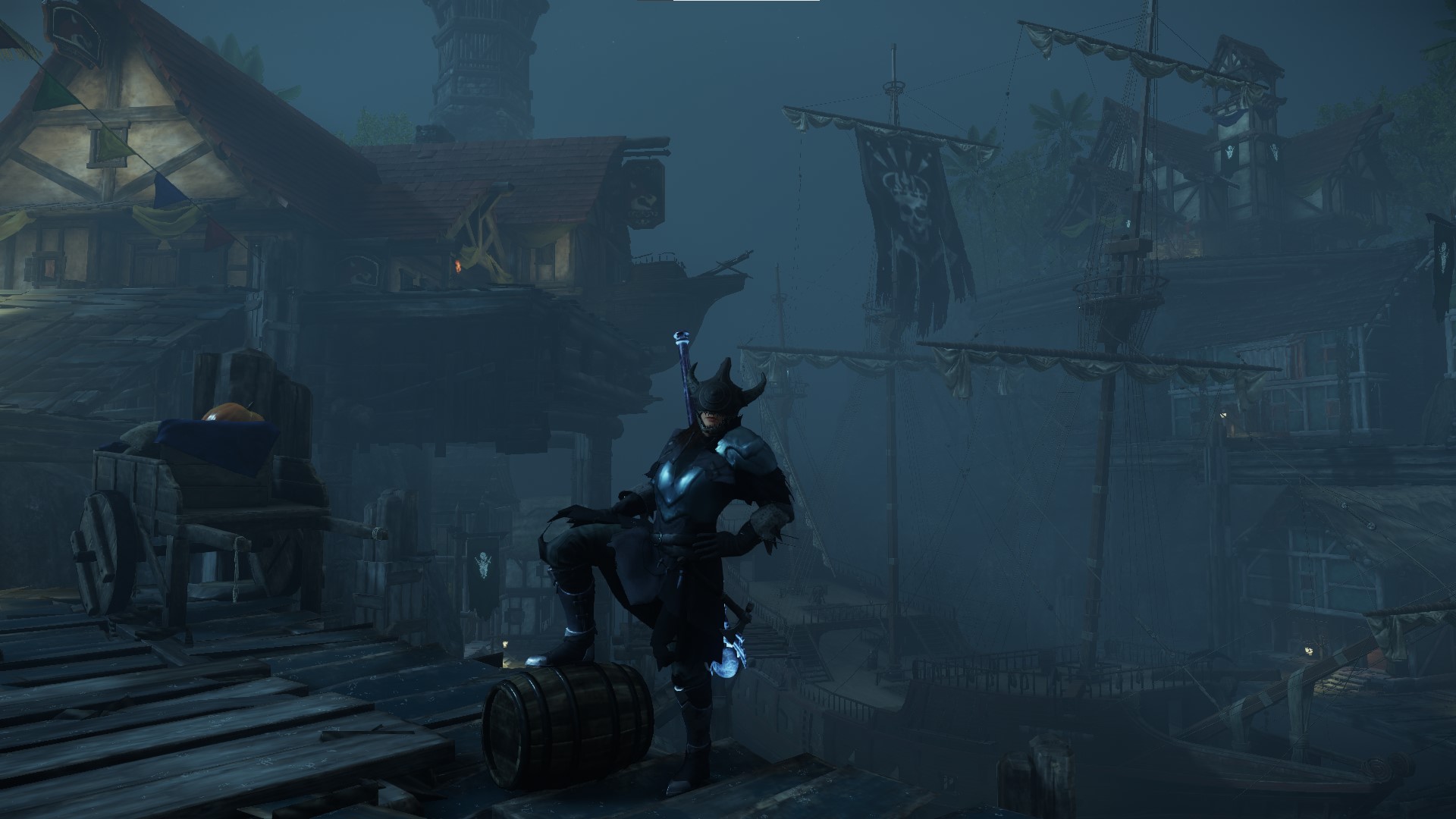 New World is a very good game… maybe even a great game. It launched to almost a million concurrent players and was atop the Twitch charts for days after launch (Drops of course being a factor for this). So why is there concern amongst the player base about how the game will progress as it moves forward? After playing about 80 hours in beta, and another 60 or so (at the time of writing) since the full release, I think there are definitely some conversations that need to be had.

Let me start off by saying that I love the game that Amazon Game Studios is building. The world is incredible, the combat is refreshing, and the lack of set classes allows for incredible flexibility and creativity with builds. They have a solid base, which is why I am hopeful that they will be able to add to it down the line to make New World something special.

So what are the problems? First of all, I think that it’s important to remember what this game was originally supposed to be. The original plan for New World was to be a hardcore, PVP focused, full loot MMO, with the content was planned to be entirely focused on PVP raiding. Fortunately, they pivoted to a more of a PVE focus with opt in PVP after getting feedback from their initial alphas of the game.

The reason that I bring this up… the feedback that they received in the alpha was that the gameplay was solid, the combat felt great, but the hardcore PVP aspects of the game were too punishing to sustain a healthy player base. Josh Strife Hayes on Youtube did a wonderful video explaining why a Hardcore PVP game will almost never succeed on a large scale, that seemed to be inspired by the transformation that New World has undergone (See below).

The devs at Amazon Games Studios took that feedback to heart it seems, as they have kept all of the aspects that players loved while retooling the aspects that needed work. That change creates its own concerns though. In just 18 months(Initial alpha to release), the team was able to create some truly special encounters. While the main bulk of the PVE quests right now are generic “Go to x location, kill x amount of enemies, come back” or “loot x amount of crates in this area”, there are some diamonds in the rough. Most zones have an Elite area that is like an open world dungeon, with a questline that will take you to that area at some point throughout the game. There are also some incredible dungeons (Called expeditions) in the game. To be fair, I have yet to play any past the first but have been told by some higher level friends that the others are some of the best MMO experiences that they have had.

So why is there an issue? There are only 6 expeditions right now, and while they are high quality you have to be a decent level before you can truly experience any beyond the first. The game is also a VERY slow grind (Max level is 60, and after about 60 hours I am level 38), and you don’t get to properly run the second expedition until you are level 35 or so. This means that many of the casual players wont get to experience any of the mid game content for potentially months. Now I’m not opposed to this per se, I think MMO’s in general SHOULD be a grind, because by the time you get to endgame you should have to wait too long for additional content to drop, but most other MMO’s have the PVE content more evenly spaced out so that you feel like something is within reach most of the time.

Another issue is that the game currently doesn’t allow multiple characters on the same server. The idea is that you don’t need a second character because you can just respec your current character to whatever build you want to run. The problem with this will come for lower level players that don’t have friends that are around the same level. Without a dungeon finder, or shared instances for dungeons, lower level players could very easily find themselves not being able to find groups for expeditions, and since this is required for the main questline this could be a HUGE bottleneck for players down the line. Hopefully they open up servers for alts at some point which would alleviate this issue, but for now do your server a favor… If you are higher level player, keep an eye on the help chat and see if a newer player needs an Amrine run!

I wonder what the solution will be for lower level dungeons in New World since there are no alts? Already seen people have issues finding groups for Amrine and Starstone.

Additionally, there are reports showing PVP community is upset due to various bugs/ exploits that are in the game. For starters, PVP gear is not scaling damage reduction correctly. This is complicated by heavy armor damage reduction, armor perks, and  some passive abilities that are completely broken. I recommend checking out OnePeg’s video that he posted earlier this week for more details, but the fact that some of these bugs have existed since the Alpha is concerning for sure.

So right now, New World is a VERY grindy MMO that will require a ton of time to get anything out of. The combat is fantastic if a little basic, the crafting (which deserves its own piece down the line) is detailed and rewarding, the crafted PVE content that IS in the game is above average at worse, and the PVP large scale fights that are still in the game (Again, deserves its own piece) are frantic and fun. There is a solid, fun game there now for those that have the time to play.

This is all stuff that can be tweaked though, which is why I am hopeful for the content of the game. They have the foundation right, and with more time I believe that they will add more and more quality PVE content.

What are your thoughts on the game so far? Join The Games Guild on Gamactica and we can continue the discussion!

In this article:Amazon Game Studios, Does New World Have A Content Problem?, Gaming, New World, ThisRandomDad