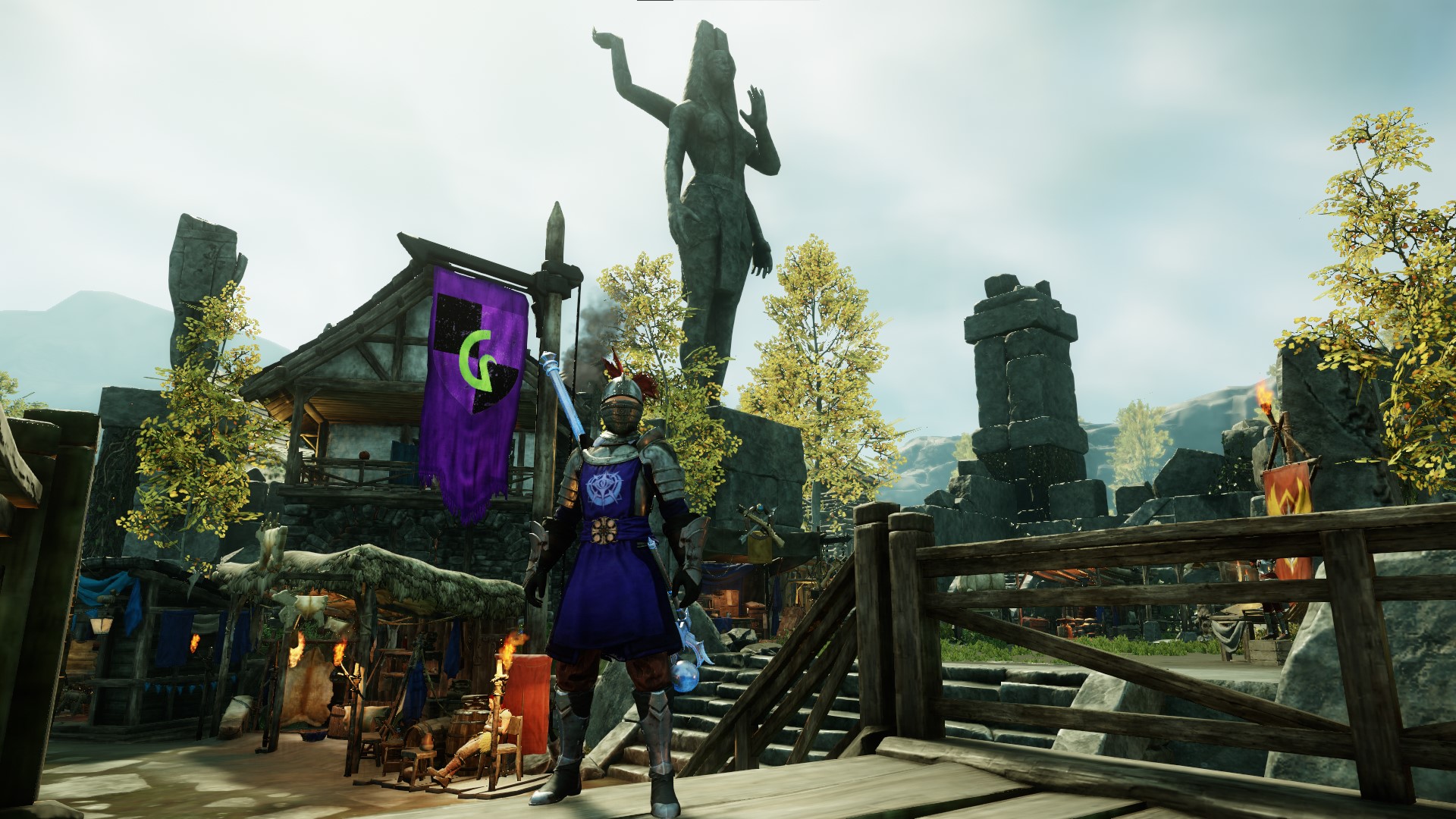 New World has some problems…  I love the game for what it is, but to say that there are no problems is doing the game a disservice. Some of the problems will be relatively easy to fix long term with balancing and content patches, but others will take a lot more work over the next few months to fix. Right now we just have to hope that the game has enough legs right now to last through these growing pains.

I’ll be honest, I have never been a part of the launch of an MMO. I played World of Warcraft during the Wrath of the Lich King expansion, Elder Scrolls Online during the Summerset expansion, and a few other online RPG’s throughout the years, but never during the first weeks/ months of an MMO’s life. Many of my friends who played those at the start said that they went through similar stages, and so far the devs at Amazon Games Studio have done an incredible job responding to community concerns throughout this launch window. Even since I originally put this post together on Thursday night, they have put out a few small updates to improve things, and clarified info about how the game is setup (Client Side vs Server Side). With all of that said, lets jump into what they HAVE fixed with the latest update to New World Patch 1.04. I am not listing all of the fixes, but only the ones that stand out to me as priority fixes.

Patch notes were reenabled after the patch was deployed. So far there havent been reports of any further issues, but I will update this if any are reported.

There are some speculative fixes as well, but nothing that stands out to me as a PVE player. They are mainly that they are working on invulnerability bugs and working on bugs related to wars/ outpost rush. I haven’t gotten to participate in any of these yet, so I cant really comment on if they are improved or not.

The big thing to me is that we are seeing the devs acknowledge when they believe something is fully fixed, or if they “think” it is fixed. This actually helps me feel confident that they are actively working on issues, and so far feel that they can be open with the community about what is going on.

How has New World been treating you so far? Feeling any better after 1.04? Join The Games Guild on Gamactica and lets talk about it!