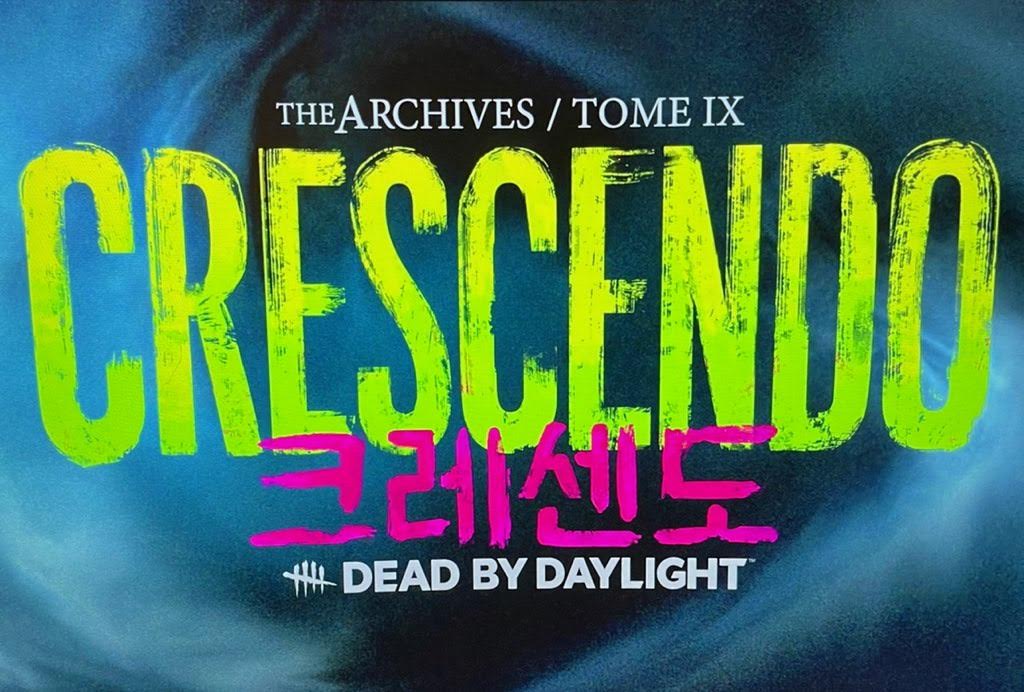 The Screenshot was taken from game play of Dead By Daylight, PC version

Dead by Daylight is an asymmetrical multiplayer (4vs1) horror game where one player takes on the role of the savage Killer, and the other four players play as Survivors, trying to escape the Killer and avoid being caught and killed. As a Killer, your goal is to sacrifice as many Survivors as possible. As a Survivor, your goal is to escape and avoid being caught and killed. The game is currently available on PC, Consoles, and Switch.

Dead By Daylight is every horror fanatics’ dream come true! There has been a surge in players over the last several months, especially knowing that Halloween just passed. Also, from October 21st to November 11th, The Midnight Grove event welcomes new Survivor Mikaela Reid into the Fog with special content set to fill the Entity’s Realm with rewards, challenges, an extra-eerie atmosphere, and special stories written by Mikaela herself – all for a very limited time.

Per GamerRant, There are plans for the next two Dead by Daylight Chapters to leak online, potentially revealing a crossover with The Conjuring film franchise. Chapter 22 is going to be called Crow’s Nest and that Chapter 23 is going to be based on The Conjuring film franchise. The Conjuring movies are a popular series of horror films based on fictionalized versions of Ed and Lorraine Warren, infamous supernatural investigators. The Conjuring movies feature a number of notable characters who could make for interesting new Survivors, as well as ghostly apparitions that would be solid picks for killers. It must be stressed that this leak has not been proven outright and so fans should take it with a grain of salt. However, it wouldn’t be surprising at all if these leaks turn out to be true.

Dead By Daylight has recently had a lot of bugs that were currently in-game. The Devs have been working diligently to fix these current bugs in-game. Yesterday’s update 5.3.2 was released earlier in the day and was focused to fix a lot of these bugs.

There have been Fixes in the Boon Totems:

These Are the Current Bugs that were fixed for Switch only:

Here is a list of the current Bugs that the Devs of Dead By Daylight are currently aware of:

After reading all of these bug fixes, I am hoping that Dead By Daylight becomes a better experience! Over the last few weeks, it has been rough with all the bugs to several Perks and Maps as well that are unable to be used. I knew that the Devs would be able to decipher through all of these bugs and attempt to get them corrected. Thankfully, sooner rather than later. All of these current updates, which you are welcome to check out here, Dead By Daylight’s Bugfix Patch.

For more information about current releases for Dead By Daylight, please check out Gamactica Portals.