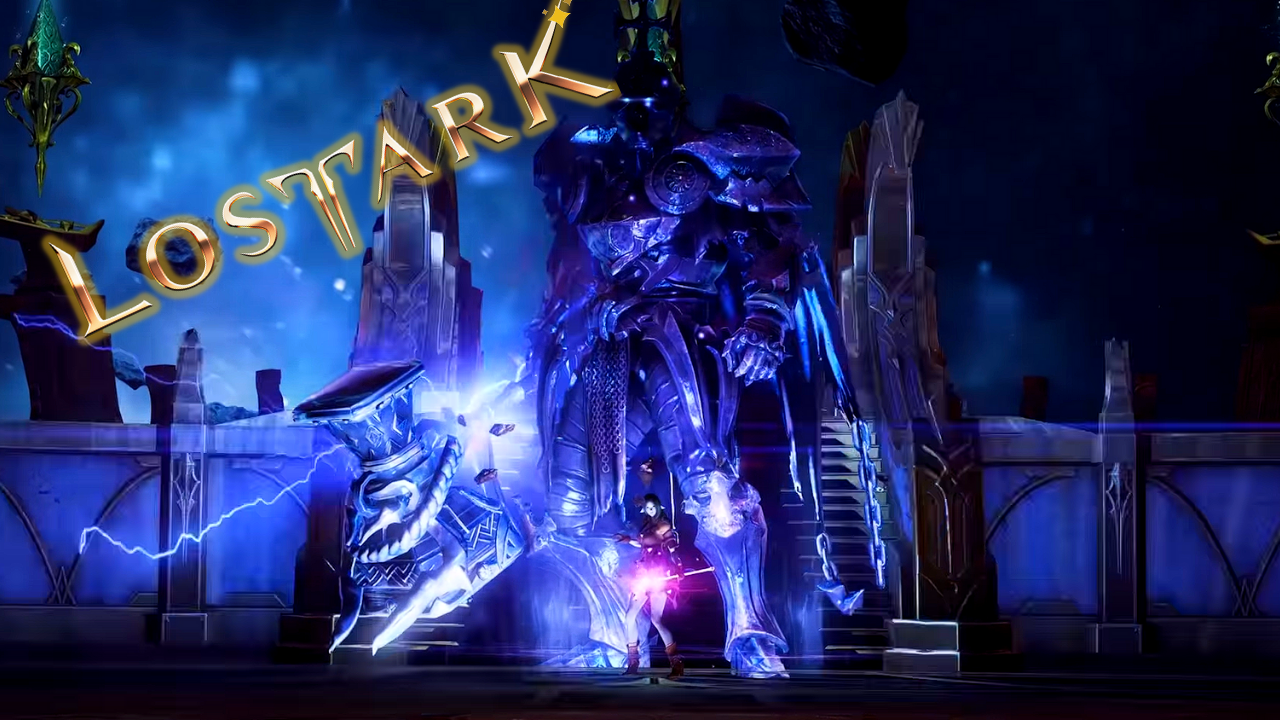 Lost Ark is looking pretty amazing.  In fact I would go as far as to say Diablo may become easily forgotten once it goes live here in the NA region. Blizzard announced today that it was delaying Diablo 4 possibly until 2023.  Which may upset some fans who have been foaming at the mouth for the next instalment to the Diablo series.  To those Diablo fans I say don’t be sad there is an Upcoming Lost Ark title that shows promise of feeling the gap until  the next Diablo is released may even see Diablo fans writing Dr. John letters and running into the arms of Lost Ark.

Lost ark is a MMOARPG That has been fully released in Korea since 2018. Lost Ark looks to share Diablo’s Rogue Like game play but with much different classes the gunner, martial artist, assassin, summoner, bard, and warrior.  Each class has several sub classes that makes the picking process feel like a kid with a sweet tooth in a candy shop.  Some more good news about this game is it is slated for release in the North American region March 2022 and will be free to play. I repeat free to play. Now there is in game purchases however there is no pay to win.  Many of the reviews from players that have already played the full copy have said that PVP is balanced the only thing you would be paying money for is to progress your character faster. How that would look is there is a set amount of times you would be able to do a raid per day however, you could pay to do the raid more. There will also be micro transactions for cosmetics much like every other free to play game.

In my honest opinion I believe if this game was released 2 years ago in America when Korea got the full release, I think Diablo would be in a world of trouble today. Its not just the fact that Blizzard keeps pushing their projects back, its that when you watch the game play footage of Lost Ark it looks superior in almost ever way especially in the fun category . The only question will die hard Diablo fans even give this game a try? I have played all the Diablo 1 through 3 except 2 remastered that was recently released cause I’m not paying money for something I played in 2001 and beat, thanks but no thanks. I can tell you as someone who loved Diablo, Lost Ark has me saying who cares Diablo 4 is being delayed. I’ll be so emerged into Lost Ark I might even forget all about Diablo.

Lost Ark will be seeing an Open Beta Test 4th of November. With the purchase of a founders pack in the Steam store or on Amazon that start as low as $15 dollars and up you are automatically invited to the Beta test.  If you want to try for a free Beta test key here is the link for the  Lost Ark Beta page.  Thanks for taking the time to read this article and I will see you out there.