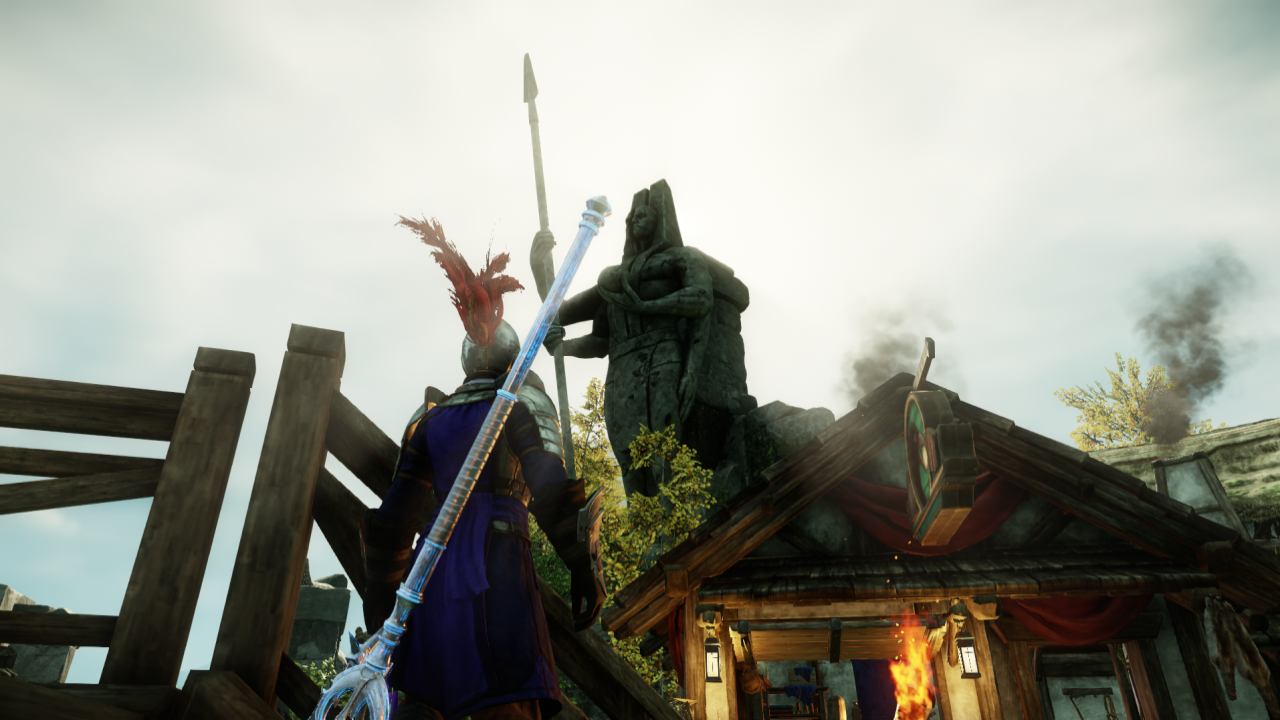 New World’s 1.05 update is coming tomorrow (7AM PST on 11/4), and with it should come some fixes for some of the more serious issues that the game is currently experiencing. Lets take a look at the most important fixes that are coming (in my opinion), and make sure to check out the full patch notes here!

These are both welcome fixes, not so much because they were having a huge impact on the game, but more so because it shows that the devs are listening to the feedback they are getting from the community and taking quick action.

These are the main ones that stood out to me, but there is a LOT more that they listed as being either fixed or tweaked. I strongly recommend reading through all of the notes yourself to see what else is out there though.

So lets talk about what all of this means for New World… the game has problems. I know, the game is still fun and there is NOTHING WRONG with loving the game that is there for what it is. Should that blind you to the issues that do exist though? Absolutely not. We SHOULD be bringing the issues to the forefront, because if other games have taught me anything (Looking at you Tarkov), many of the issues that we experience are issues that the devs genuinely don’t know about. We have a bad habit of assuming that someone else will report the issue and moving along with our day, but the reality is that without the players reporting issues when they see them the debs cant get the oddball bugs fixed (For example, the quest “What Came Before” in Everfall is bugged, but because it is only affecting a few people there is nothing being done atm for obvious reasons).

So what should you do? SPEAK UP when you see an issue! Go to the forum and report any bugs that you see. You can even look through what bugs they are actively working on and what the community has reported!

What shouldn’t you do? We should NOT be attacking content creators that are reporting on the issues they are seeing or experiencing. Most of them want the game to succeed, and them shining a light on the current bugs and exploits are usually to try and help throw their weight behind the issue to get a faster fix. They are not our enemy, and attacking them only makes the community as a whole look bad… So stop it!

What are your thoughts on New World as it stands? What is the most important fix, or something that Amazon Games Studio may have missed in this patch, that is coming with 1.05? Join The Games Guild on Gamactica to join the conversation and let me know your thoughts!