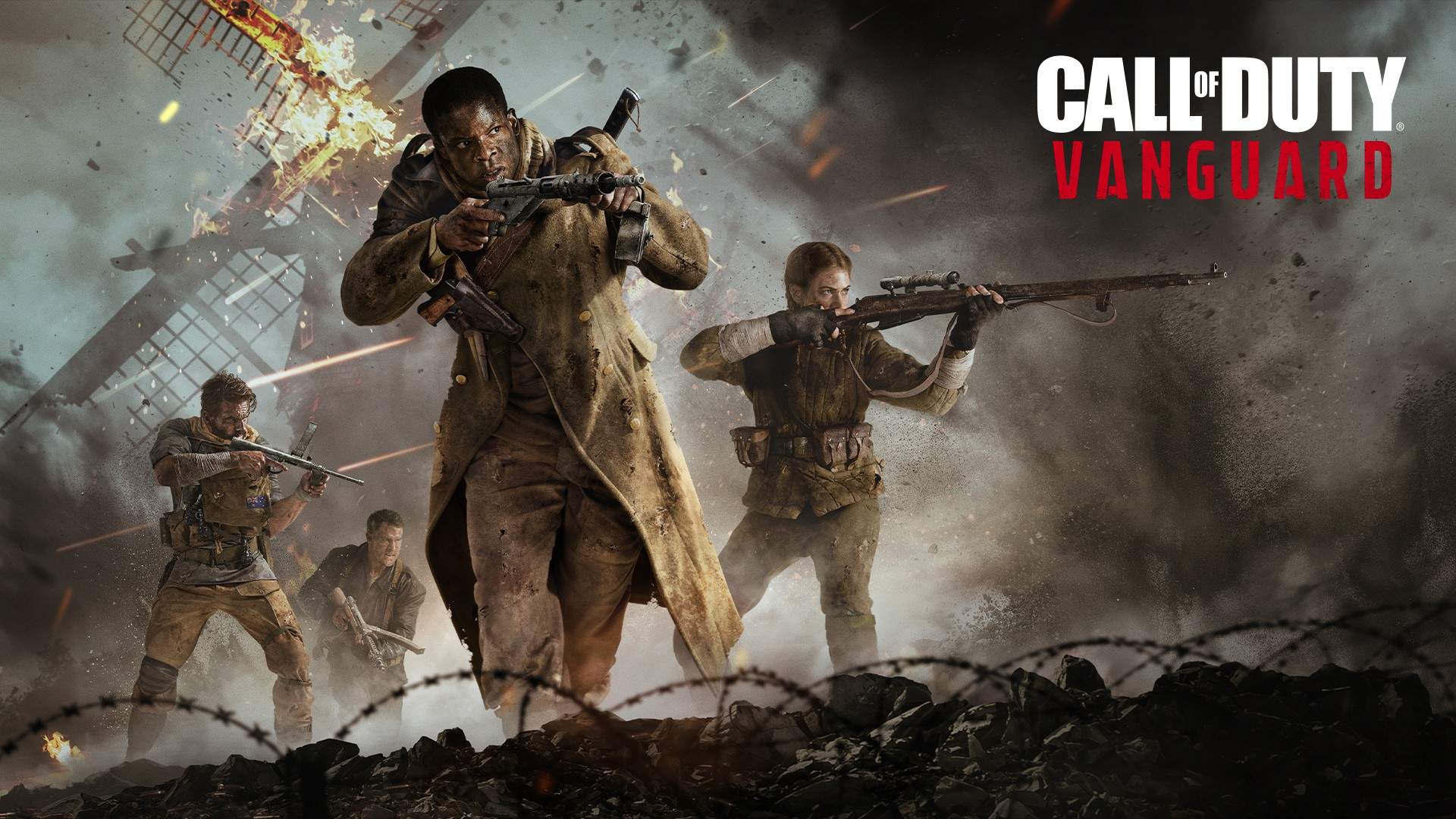 Call of Duty: Vanguard is a 2021 first-person shooter game developed by Sledgehammer Games and published by Activision. It is now available on PC (via Battle.net) as well as PS4, PS5, Xbox One, and Xbox Series X.

PS4 players will once again be getting some pieces of exclusive content in this year’s Call of Duty game with CoD: Vanguard, and we have available everything that you need to know about all these exclusives covered for you.

You can find all of the exclusive PlayStation content and the information they released below for Call of Duty: Vanguard here.

There is no doubt that PlayStation players will have a few extra things to look forward to their release today, with the launch of CoD: Vanguard, but players on all platforms will be able to experience the majority of the content that the latest entry in the high-profile franchise has to offer.

Call of Duty: Vanguard will be no different with PlayStation players once again getting access to exclusive content that players on other platforms will not have access to, and the official details for what this content will have now been revealed to the community.

The Call of Duty franchise has a long history of exclusive access for console platforms with Microsoft and Xbox having early access to things like DLC for many years with the exclusive access switching over to Sony and PlayStation with Black Ops III.

From the cinematic single-player Campaign to an incredible amount of Multiplayer content and the franchise-first Zombies crossover, make sure you’re ready to play Vanguard.

Starting out in 2003, Call of Duty first focused on games set in World War II. Over time, the series has seen games set in the midst of the Cold War, futuristic worlds, and outer space. The games were first developed by Infinity Ward, then also by Treyarch and Sledgehammer Games. Several spin-offs and handheld games were made by other developers. The most recent title, Call of Duty: Vanguard, was released today November 5, 2021.

Everything that is below and needed to know about Call OF Duty: Vanguard Launch and Season one can be found here.

Available to all players in Season One, Vanguard Royale mode– and later, Vanguard Plunder mode – showcase all-new content from the Season One update onwards, including weaponry and vehicles like biplanes and AA trucks.

– All Operators – from Vanguard, Black Ops Cold War, and Modern Warfare – can be used across all of Warzone after the integration, even in the Vanguard playlist.

– Your progression – for your Player Level, Battle Pass system, etc. – is synchronized across Vanguard, Black Ops Cold War, Modern Warfare and Warzone Pacific, and the Seasonal Levelling and Prestige System will return. This also means your level will reset to Military Rank 1 within all games, but this only applies to XP; all content you previously unlocked will still be available.

– Your personal profile – Calling Card, Emblem, etc. – can be comprised of what you already have in Black Ops Cold War and Modern Warfare, use what you will earn in Vanguard, or be a combination of anything from those games.

– The Store will stock Vanguard Bundles as well as legacy Black Ops Cold War and Modern Warfare content – all of which can be used in Warzone Pacific.

In addition to getting to try out the new weapons and Operators in Vanguard, those who purchase Call of Duty: Vanguard prior to Season One’s official launch will be able to participate in a 24-hour Caldera exclusive access event in Warzone Pacific starting on launch day, December 2.

– A Fight on All Fronts. End Project Phoenix and relive the heroic moments of Task Force One, a multinational group of heroes including Arthur Kingsley, Polina Petrova, Wade Jackson, Lucas Riggs, Richard Webb, and many others united in the fight against evil.

– Learn the Origins of Special Forces and Essential Mechanics. The campaign should be the first stop for those who are new to Call of Duty, looking to brush up on skills, or be introduced to the game’s universe.

– Test Your Abilities. Choose from Recruit, Regular, Hardened, or Veteran difficulty settings, with both in-game and platform-based rewards granted for your achievements. Learn more about Campain here