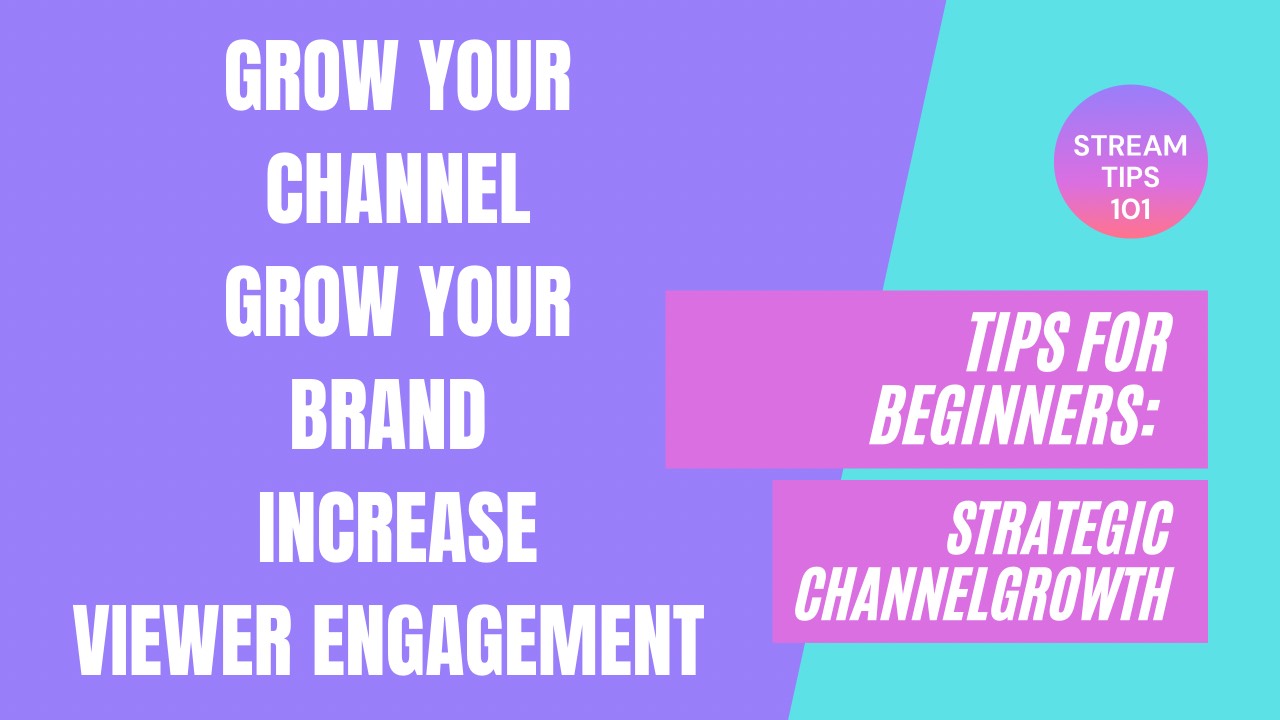 As a new streamer, it can feel nearly impossible to get new viewers to stumble upon your channel. As a former Twitch streamer, I’ve discovered a trick that you can use to grow your channel on any popular streaming platform.

Do the research on the games you want to stream.

Over the course of a month, I did some of my own research. By watching live gameplays, I was able to figure out what games are most popular at different times of the day. Regardless of how many viewers you currently have, the chances of your channel being found increases when you play a popular game at a less populated time. For example, let’s use Minecraft.

Minecraft is one of the most popular games in the world and it’s most active during the day into the early evenings and less active at night. Since Minecraft is less populated at night, it doesn’t mean people aren’t watching those streams, it simply means less people are currently live-streaming that game.

Those who do stream that game at a later and less populated time, their streams have a higher chance of being right at the top of the search. Whereas during the day, you will most likely be closer towards the bottom of the list and not everyone scrolls to the bottom of a game category.

Playing a popular game during peak hours makes it harder for viewers to find your stream because at that time the platform will be oversaturated with streamers. As a new streamer, you are competing with already established streamers playing the same games. Playing a popular game during off-peak hours, while there are less viewers, it will be much easier for someone to come across your channel when searching either by gaming category or by specific hashtags. This is why hashtag subtopics are so important, make sure you are adding hashtags to every stream!

Believe it or not, there are plenty of people who don’t stream and only have an account to watch others. For a new streamer, this strategy can narrow the field and give you a better chance at being discovered. This strategy does not have to be focused on or applied to only gaming categories. This can be applied to Just Chatting on Twitch or ChitChat on Trovo, and any other category, as well as regular off-platform podcasts and social media posts.

Utilizing this off-peak method has personally helped me grow my own channels. Adjust this strategy to your specific time zone, remember to use your hashtags, and spend some time researching the peak and off-peak hours of your favorite games.

If you haven’t already, set up all of your social media platforms and use the proper hashtags. Your stream is your brand and the overall vibe should remain consistent on every platform you have. If you are struggling to jumpstart your growth, branch out a bit more and add new games to your roster. It’s important to be adamant, growing a stream channel requires some self-discipline and motivation. Learn through research, interaction with your viewers, and trial & error. That said, do not expect people to just show up and give you a follow, or for viewers to continuously show up every time you stream. Those who like your personality and content will stick around to watch your journey as a streamer.