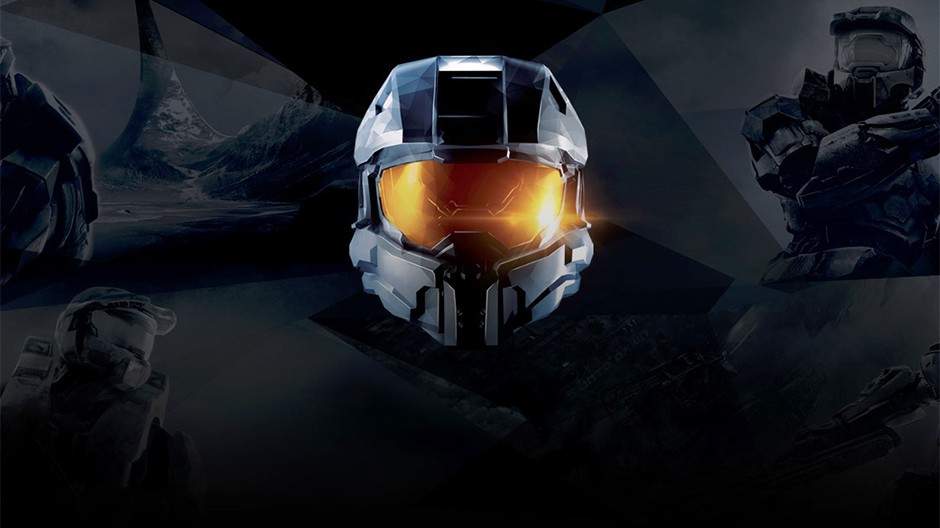 I should be really excited about the upcoming release of Halo: Infinite. After all, I’m a day one fan of the long running franchise. Bungie Studios Halo: Combat Evolved, the first groundbreaking entry into the series is the reason I purchased the original Xbox. There was no Xbox Live yet so my friends and I would take turns hosting LAN parties. Yes, we would literally lug our big heavy tube televisions over to each other’s houses, because flat screens were still outrageously expensive. One weekend night each month we would go to war with each other. Crammed into the same room with beer fueled trash talking mayhem. More than once wives or girlfriends would come in and tell us to stop yelling. It was glorious, and those remain my best gaming memories to this day.

Halo 2 was the sole reason I signed up for high-speed internet for the first time. Not work, not YouTube, but Halo 2. I still remember creating my Xbox Live account, and not using it for any game other than Halo 2 for months. My same group of buddies that I had the LAN parties with formed a clan in game. We had a blast teaming up for Big Team Battle, and Minor/Major Clan Matches. Most of us embraced this new advance in gaming technology. We talked about how nice it was to just walk to our Xboxes instead of loading all our stuff into our vehicles and driving across town. One of our buddies however didn’t take to online gaming. He said for him it was much more fun when we were all together in person. He enjoyed it when it was just our group facing off against each other. He didn’t like that we were inviting the whole world into what to him felt like our private hangout. Most of us chided him for being “old fashioned”, some in the group encouraged him to give it more time. Nothing would change his mind though, and that was the last time most of us spoke to him. I think he felt like the odd man out, and just withdrew from us altogether. I didn’t agree with him at the time, but as I’ve looked back over the years. I have realized he was right.

In fact, most of us didn’t see each other in person much after we started gaming online. Halo and gaming were what we had in common. The “ties that bound us” if you will. So, by extension wives, girlfriends, and kids that had formed their own friendships through the group also gradually lost those connections as well.

As Halo 2 aged and most of us turned to different games the group just kind of faded away. Without that real world connection as a foundation playing games online together just wasn’t enough. By the time Halo 3 released the clan was no more. I had made new “online only” friends and played with them on a regular basis.

Halo 3 is a masterpiece and considered by many to be the greatest installment in the franchise. An example is this 2019 Halo ranking put together by PC Gamer. I did have tons of fun playing it. The campaign is awesome, and so is the multiplayer. However, this was the first time I started to feel like something was missing. Like the characters and story were starting to get a bit stale. So, when Master Chief and Cortana appeared to perish in the ending cinematic. I said to myself, good that’s the perfect way to end the trilogy.

Then along came Halo 3 ODST. I remember being kind of like “what?” When the game was announced. However, I must admit it turned out to be a pleasant surprise. We got to experience the Halo universe through the eyes of someone other than Spartan 117 or The Arbiter, and that was kind of neat. Not as cool as Halo’s 1-3, but a good game. After I played it, I thought it was a nice caveat to the trilogy, and a way to put a bow on it.

When Halo Reach launched, and it was clear it was about the fall of the UNSC planet Reach. I was immediately intrigued. I enjoyed the campaign a lot and played through it more than once. It was cool to play as Noble Six and with an entire squad of Spartans. The multiplayer was also very well done.

On March 31st, 2012, Bungie officially handed over the Halo IP to 343 Industries a Microsoft owned studio. You can get more background on the transition from this article from Gamespot. According to this article from RepublicWorld.Com Bungie had plans as early as 2007 to step away from Halo. Bungie didn’t want to be tied to one franchise and wanted to be free to make other games.

Halo 4 was 343 Studios first entry into the franchise. Surprise! Master Chief and Cortana aren’t dead. They survived somehow in cheesy soap opera fashion. The story was loosely based on Halo novels that a lot of people hadn’t read. So, most players had no idea who the Didact and The Librarian were. Or, why they were important characters to the Halo Universe and lore. All the average joe Halo player knew is that they were Forerunners. As far as Prometheans and all the references to Forerunner technology? They were just thrown at players with little in game explanation. The multiplayer was fun. I played a fair amount of it. I enjoyed the remake of the classic Blood Gulch map dubbed Ragnarök in Halo 4. Overall though this game and the lazy storytelling to go with it only further reinforced my opinion that these characters were getting tired. It was time for them to be put to bed. During the latter parts of the story when Cortana started experiencing rampancy. Which you can find a detailed explanation of here in the Halopedia I braced myself for a bad story for the next sequel, and boy did 343 deliver.

Halo 5 launched along with a massive marketing campaign from Microsoft. The story? Big surprise Cortana is evil! Wow didn’t see that coming! Master Chief has also been branded as a villain by the UNSC and is being hunted by a new character Spartan Locke. It’s just bad. That’s all I can say. The story is so poorly written that I can’t even remember the ending. Don’t just take my word for it. Check out this article from Cinemablend where 343 admits they screwed the pooch. The multiplayer? Just horrible. Everything from the change in art style to the Spartans IV’s jumping and high fiving each other like frat boys before matches. I hardly played Halo 5. Never touched the campaign after completing it and played less than an hour of the multiplayer.

When Halo Infinite was announced I literally cringed. When the first screenshots were released, and the internet scoffed at their poor quality I wanted to cry. 343 has since released updated screenshots that do look way better.

There’s a grappling hook in the game now. Ummm, ok. Given the fact that the multiplayer is free I’ll check it out. I have really low expectations from 343. IGN reported on November 5, the contents of Halo Infinite’s Battle Pass. You can see it here. That’s right. Halo has a Battle Pass now.

Halo Infinite is due to release December 8th. I won’t be buying it, or signing up for Xbox GamePass again for it. I just feel like this franchise has had a good run. Its best days are far behind it. Let these characters that are so beloved to many of us rest. There are other games to make, and other stories to be told.