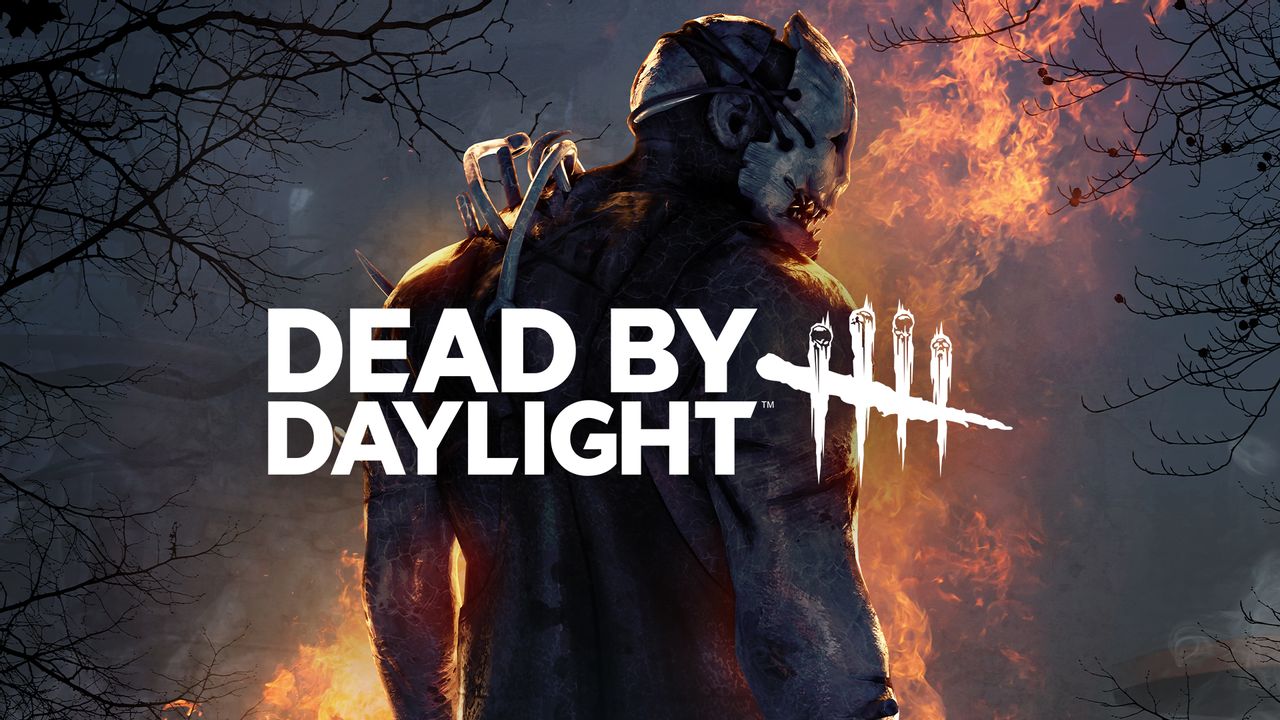 Coming in December, all Dead by Daylight content will be made accessible, including the base game, all past editions as well as all DLCs available at the moment of release.

We are also thrilled to let our players know that the Epic Games Store will allow cross-platform play, letting them play with their friends across all platforms where the game is available. For more information on cross-play, check out the F.A.Q.

The long-awaited Dead By Daylight, Chapter 22 PTB has been officially announced!

The full release of Chapter 22 won’t be arriving for another few weeks, players will soon be able to test out the new update via the Dead By Daylight PTB on Steam. If you’re really excited to check it out, the official details and patch note information are available below.

As well as new characters to play as there’s the new Eyrie of Crow’s map and plenty of bug fixes. Full details on all of the Chapter 22 changes can be found in the Dead By Daylight 5.4.0 patch notes below.

Steam’s PTB versions of the game.