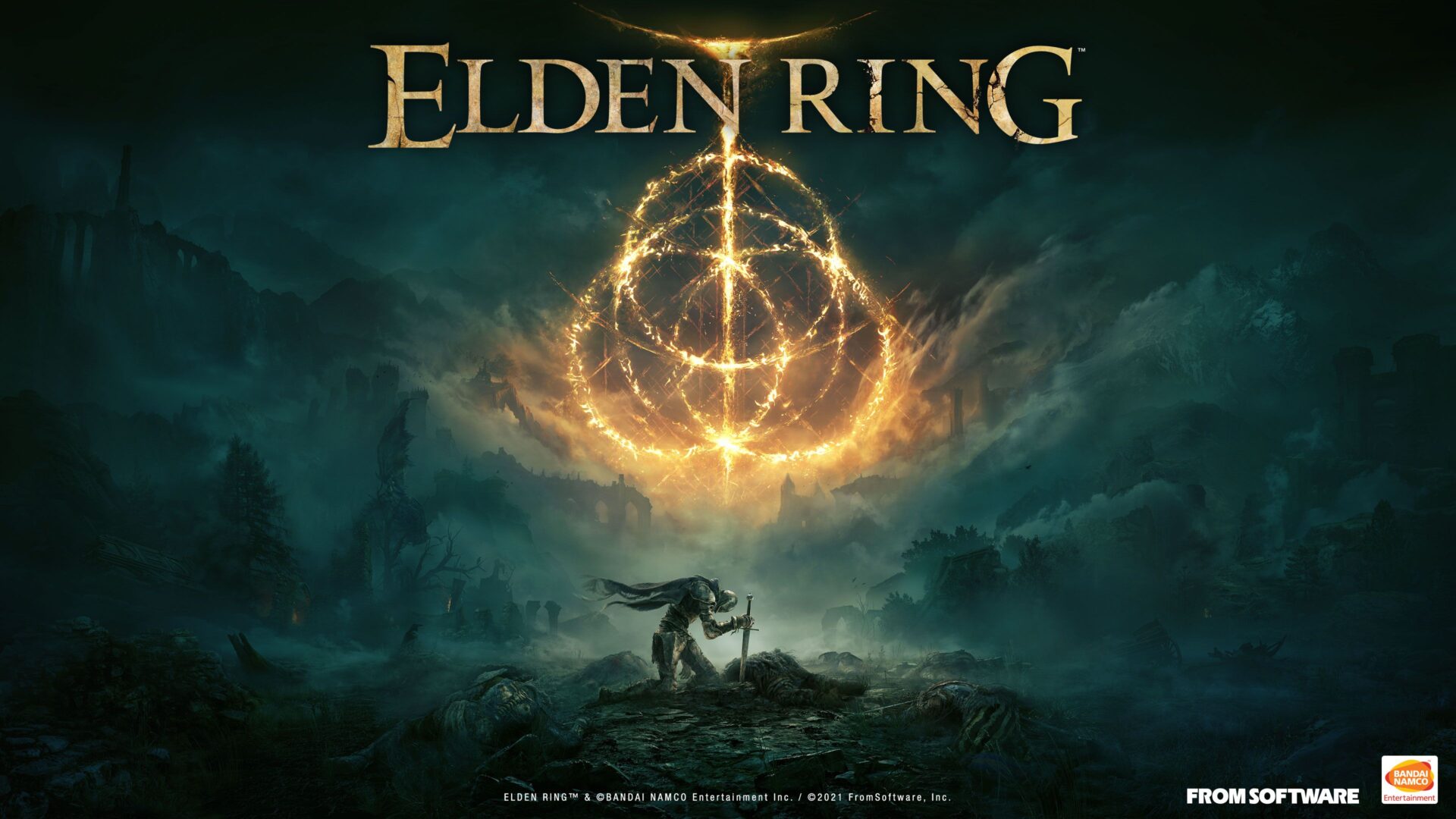 New York Yankee Hall of Fame Catcher Yoggi Berra is famously quoted as saying “This feels like déjà vu all over again.” While Mr. Berra was a bit confused when he said that. It describes perfectly how I feel about the hype surrounding Elden Ring. It reminds me very much of the pre-launch hype for Cyberpunk2077. Why do I say that? Well, let’s look at some comparisons.

Both games were announced with trailers at E3 and everyone went into orbit. Cyberpunk2077 was announced during E3 2018, and Elden Ring during E3 2019. Social media erupted with mentions of these games even though the gaming public knew next to nothing about them.

Elden Ring is being developed by From Software. The studio that brought us the long running and extremely popular Dark Souls series. As well as the popular PlayStation hit Bloodbourne. So, the gaming masses have the opinion that From Software can do no wrong, and Elden Ring will be the studio’s next blockbuster hit. Add to that that George RR Martin the famous Game of Thrones author has written the story, and everyone just gets into a frenzy. Hmmm, sounds very familiar.

Cyberpunk2077 was developed by CD Projekt Red. The same folks that brought us The Witcher series. With Witcher 3 being what a lot of gamers consider a must play. Many of my gaming friends and acquaintances feel that Witcher 3 is the best game they have ever played. So, a lot of gamers felt that surely CD Projekt Red would deliver another masterpiece. We know now that unfortunately in most gamers opinions that was not the case. After several long delays Cyberpunk2077 launched with a whole host of issues. Glitches and bugs plagued the game, and last gen console players were especially unhappy. The game ran so poorly on the PS4 that PlayStation offered refunds and took Cyberpunk2077 out of the PlayStation store. Read more about this in this article from CNBC.

Overall, even players that were able to play Cyberpunk2077 felt that it fell far short of expectations. That it was a huge disappointment and not at all what they expected as a follow up to the massively popular Witcher 3. Here’s an example from Games Review.

Very little shown prior to launch

Cyberpunk2077 was able to keep the gaming public clamoring with a few screenshots here and there. A couple of trailers and small snippets of gameplay. So far, Elden Ring is following the same formula. The Elden Ring closed network test this week is the most anyone has seen of the game so far. If, you were lucky enough to be selected of course. So far, I personally don’t know of anyone outside of the major gaming media outlets that was selected to participate in the closed network test. We get a look at fifteen minutes of gameplay from IGN here during the test. Still, not much to go on for a buying decision.

Nothing seems to derail the hype train

Oh sure, the hype for Cyperpunk2077 did take some major hits with all the delays. A lot of people claimed on social media that they canceled their preorders. For the most part though, gamers that intended on purchasing it did so anyway.

So far, the hype train for Elden Ring is still rolling right along. Even though all we really know is that it’s an open world Dark Souls.

Hopefully, the comparisons end there, and Elden Ring is the next great RPG. Setting the bar for years to come. Time will tell.