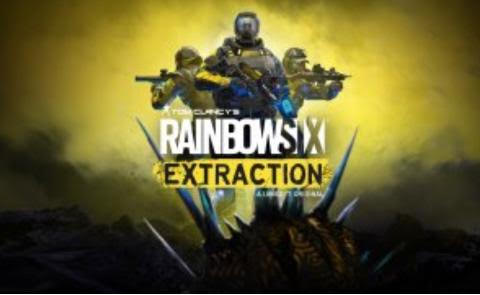 Rainbow Six Extraction isn’t out yet, but Ubisoft is already issuing a major discount. Previously planned to be a $60 game, Extraction will launch on every platform at $40. Ubisoft also announced that every copy of Extraction will come with two “Buddy Pass tokens” that’ll allow friends to download a trial version of the game valid for 14 days.

Those who preordered Extraction at its old $60 price will be refunded the difference.

It’s pretty rare for a big game to get a price decrease in the final months before its release. Since its announcement in 2019, Ubi has maintained that Rainbow Six Extraction is a fully-fledged standalone game from the PvP-focused Rainbow Six Siege, and priced it as such. To my eye, the new $40 tag reflects a perception of Extraction as a smaller spinoff.

To stay up to date for more information, follow Gamactica Portals