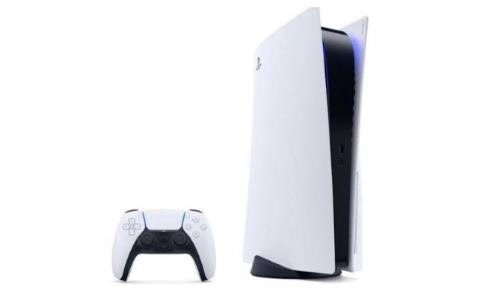 Sony filed a patent for its PS5 faceplates and skins. The design patent was originally filed just a week before the PS5’s November launch last year, and it was subsequently published in the United States Patent and Trademark Office (USPTO) on November 16th. There is speculation that Sony will create its own PS5 faceplates or skins.

That legal action didn’t stop DBrand from selling its own matte black faceplates and even daring Sony to sue. Sony eventually threatened DBrand with legal action, forcing the company to pull its faceplates and replace them days later with a new design and a marketing campaign that mocked Sony’s team of lawyers.

The patent doesn’t mean that third-party manufacturers are entirely cut off from what could be a lucrative market, however. Vinyl coverings that can be easily applied or peeled off at will are still apparently legal, as ChangeYourPlates, the same company who attempted to sell a matte black faceplate for the PS5 and was stopped by Sony, are now marketing that.

The PS5 covers and skins patent is a significant hint that Sony and Playstation aim to do similar things to the console in the future. With so many highly popular games slated to arrive within the next year such as God of War: Ragnarok, Horizon: Forbidden West, Spider-Man 2, and more, there may be lots of customization options for a Playstation 5.

What Sony intends to do with the PS5 covers and skins patent isn’t entirely clear, but hopefully, players already tired of the PS5’s stark white color scheme will be able to spice it up at some point in the near future.

If you want to continue to receive Sony’s news-related information, follow Gamactica Portals