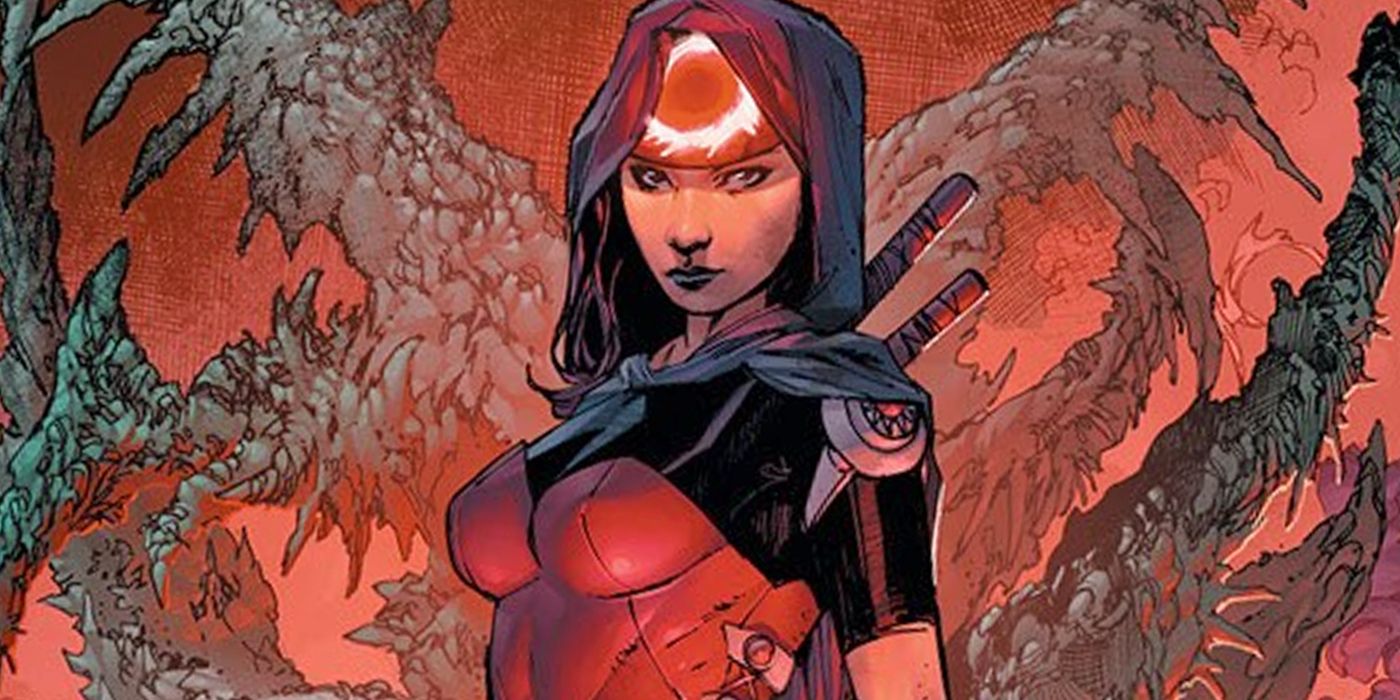 Acclaimed horror director James Wan, best known for his work with The Conjuring movie franchise, will be taking his talents to Netflix and working on a new series adaptation of the horror-adventure comic ‘Nocterra’ via his production company Atomic Monster.

According to the official press release: “Netflix today announced a multi-year overall deal with writer/producer Roberto Patino (DMZ, Westworld, Sons of Anarchy). Under the agreement, Patino will set up his own production banner, Analog Inc., for Netflix, and focus on original development for series and other projects.

“As his first project for Netflix, Patino is currently writing an adaptation of the popular Image Comics book Nocterra by Scott Snyder and Tony S. Daniel. In early development stages, Patino will write, serve as showrunner and executive producer alongside James Wan’s production company, Atomic Monster.”