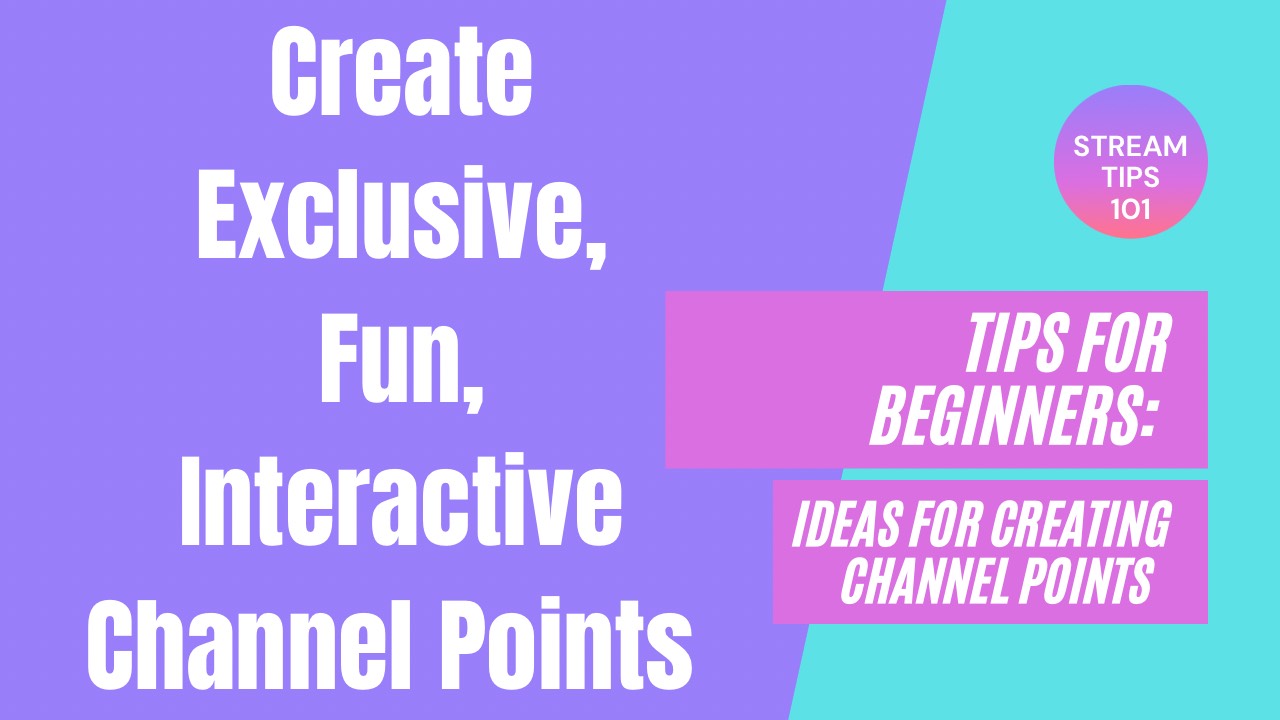 Tips on how to increase channel participation using channel points

You can set the channel points to whatever number you wish, you can give your viewers channel points, use them in stream-extensions/mini games, and fully customize them along with their image. You can even change the name of the channel points to fit your brand. Do some research on other games that catch your interest that offer something called Twitch Integration. This can be found mainly for PC gaming and allows your viewers to participate in your gameplay by spawning in supplies, enemies, and other relevant items to the game you are playing. Various games offer this type of integration and some are more popular than others. It all depends upon you and your own community’s gaming interests. To spawn things in, change up your gameplay screen, among other features, simply type the designated commands in the chat. Typically, different commands cost different amounts of points. You can also take advantage of the settings, add cooldown rates and customize the amount of points available. Find games based upon your own interests that offer Twitch Integration.

Here are some examples of channel point ideas that your viewers can redeem:

• Bringing your pet on stream

• Giving your pet a treat

• Naming an in-game item on the viewer who redeemed it

• Gifting someone a Tier 1 sub to your channel

When you are utilizing any of these ideas, be sure to set appropriate cool down rates, limit redemptions as you see fit, and set appropriate channel point prices. The better the offer, the higher the point price. For offers including raids, such as the common Guide The Raid channel point, be sure to tick the box that says to require viewers to type upon redeeming. For example, they will need to type out the name of the channel they wish to have you raid and won’t be able to redeem that offer with their points if they don’t type their handle in the designated area provided first. Be sure these are appropriate for the Terms of Service. Be sure to customize your channel points as you see fit, and express any changes to your community.

See – An Underrated Dystopia With a Story To Tell 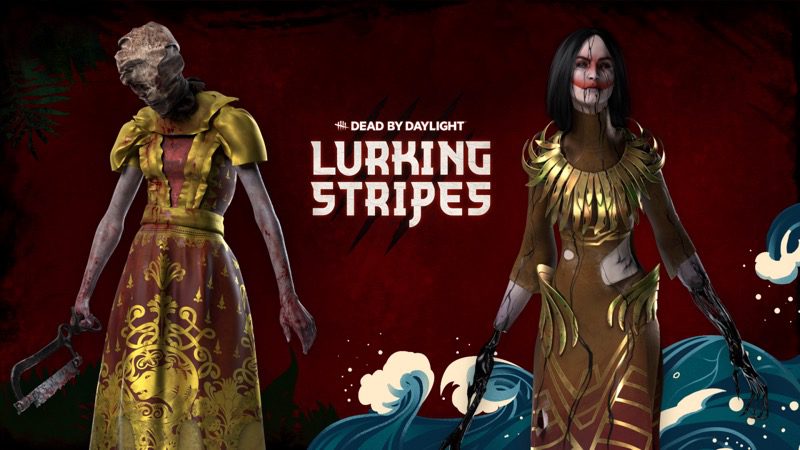 Due to an increase in file compression, this patch will require Steam players to redownload almost the entire game. Dead By Daylight is now 20GB smaller than usual. With this update, they will reduce future patch times. If you Want to read more about their event, check out their website.

It’s time to celebrate the year of the Tiger with Dead by Daylight’s latest event: Lurking Stripes. In celebration of the Lunar New Year, we’re bringing exciting offerings, unlockable cosmetics and charms, limited-time gameplay items, and daily login rewards to enjoy. Though nothing beats a bit of good-old-fashioned horror atmosphere, sometimes a little festivity can go a long way. For the duration of the Lurking Stripes event, generators and hooks will be adorned with Lunar-themed decorations befitting of the tiger’s imposing – and regal – stature.

A LIGHT IN THE FOG: 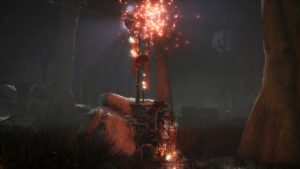 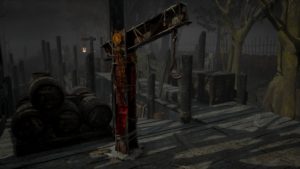 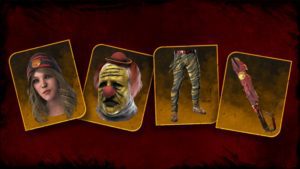 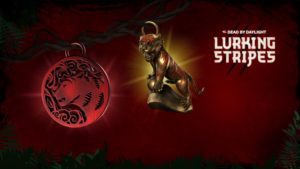 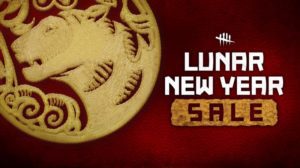 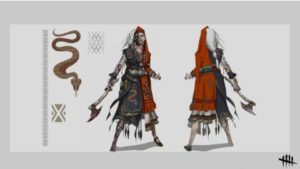 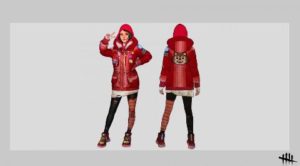 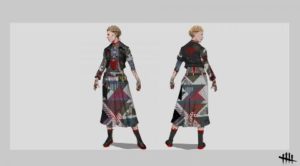 Dev Note: This won’t eliminate all instances of VFX / SFX feedback when landing a rejected hit, but it should reduce it for most cases where the players have a decent connection to the server.

A new tab is available in the Options menu: Beta!

Dev Notes: We will continue to monitor the performance of Circle of Healing, and may adjust it again in the near future.

Several issues affected the Nurse’s power that required a large part of the code supporting her, especially the networking, to be re-done, which is what we did in this release. This allowed us to fix the following issues. 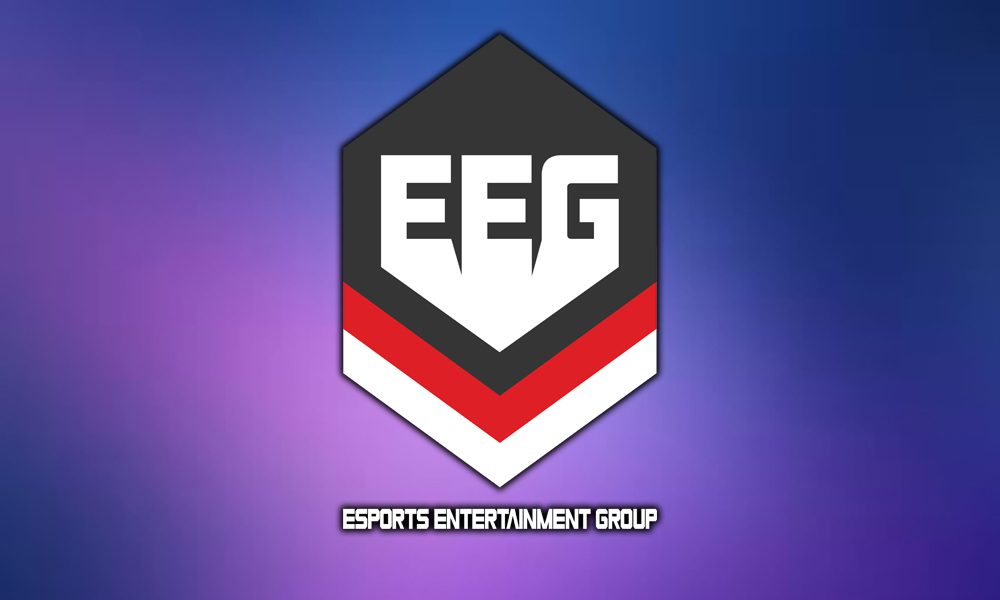 Esports Entertainment Group (EEG), which is a publicly traded gambling brand, has officially been granted an order that approves a transactional waiver from the New Jersey Division of Gaming Enforcement (NJDGE).

This will allow WWG to legally accept bets in the state of New Jersey, as the company intends to launch it’s own esports betting platform within the state on Tuesday. The platform, called VIE.gg, is set to launch with a five-day ‘soft play’ period. This ensures limitations are applied to the betting experience in order to ‘ensure proper regulatory operations’.

“We couldn’t be more pleased to be the first esports-dedicated operator to be granted the right to commence business in New Jersey” Esports Entertainment Group CEO Grant Johnson said in an official release. “On behalf of our entire team, I would like to thank the Division of Gaming Enforcement for their approval of our platform and the trust they have placed in our company.

“Global esports betting is estimated to exceed $205bn by 2027, and we are thrilled to be playing such an important role in this fast-growing market with the launch of our first esports wagering offering in the United States.” 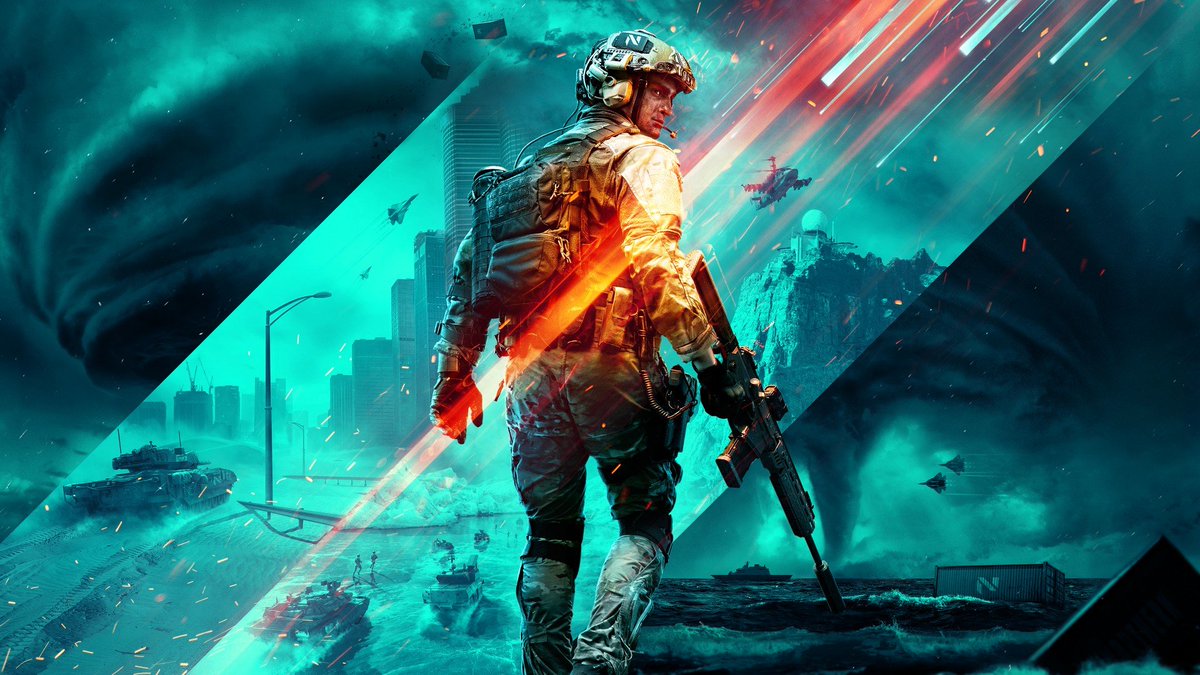 According to insider Tom Henderson, EA, the game’s publisher, is seemingly interested in exploring the path of free-to-play. The game continues to deal with technical issues, which has led to a number of patches, and a complete lack of content when compared to prior versions of the game, which has led to many fans simply abandoning it altogether.

Check out the video below: