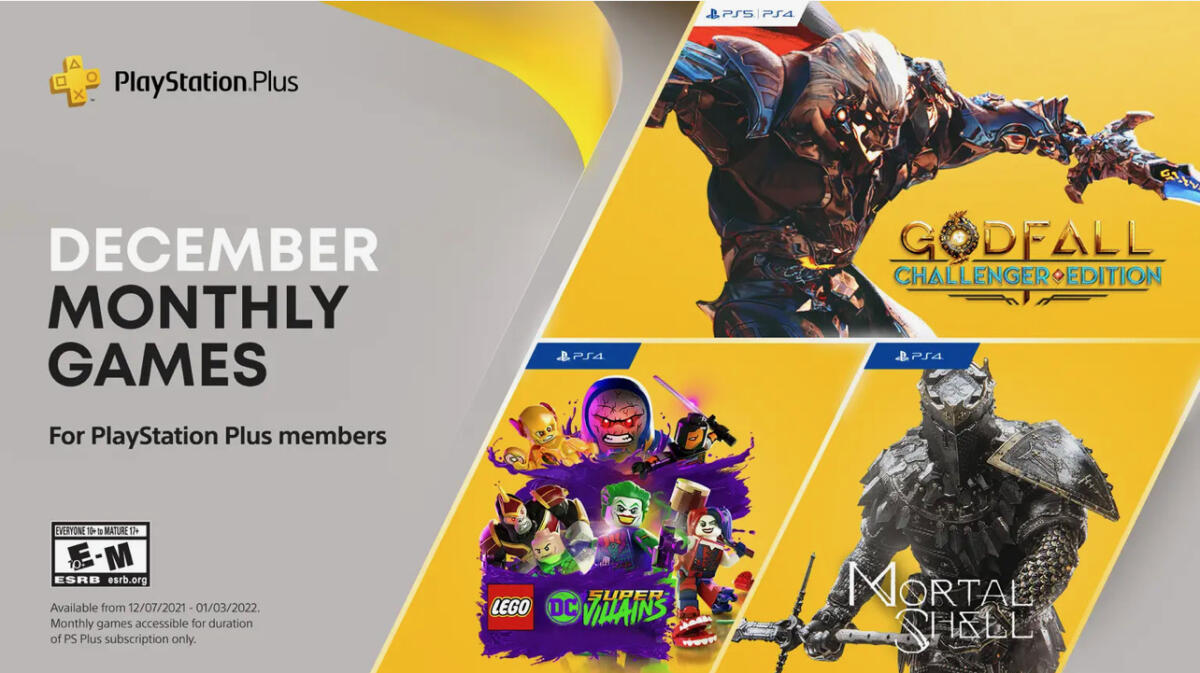 PlayStation Plus membership is a recurring subscription fee taken automatically until cancellation. Subscription is required for online multiplayer. While a PlayStation Plus member there are additional features. Once joined you get exclusive access and member discounts that are the best deals on select games, add-ons, pre-orders, and more from the Playstation Store, Members can enjoy extra savings on top of regular PS Store promotional prices, early access to demos, beta trials, pre-orders, and other exclusive rewards and offers reserved for the PS Plus family.

Online multiplayer allows you to unlock the full potential of your games and lead your team to glory, ride into battle with your squad or go on breath-taking adventures with trusted allies. PS Plus online multiplayer opens new worlds in your favorite games, lets you play online with friends and compete in online tournaments, and is your invitation to join a global community of online gamers.

Per PlayStation’s blog, the PlayStation Plus lineup sees you battling through bright fantasy universes and grim worlds shattered by zealous foes. It asks you to play the hero or see yourself become the villain. You haven’t long to wait in deciding to lose yourself to the looter-slasher hybrid of Godfall, the careful combat of Mortal Shell, or play badly in Lego DC Super-Villains: all games will be available on Tuesday, December 7 until Monday, January 3.

PlayStation Plus members will have until Monday, January 3 to add those titles, plus three bonus PS VR games to their game library.

While you are a PlayStation Plus member, every month you will get to enjoy free monthly games. December’s releases include: