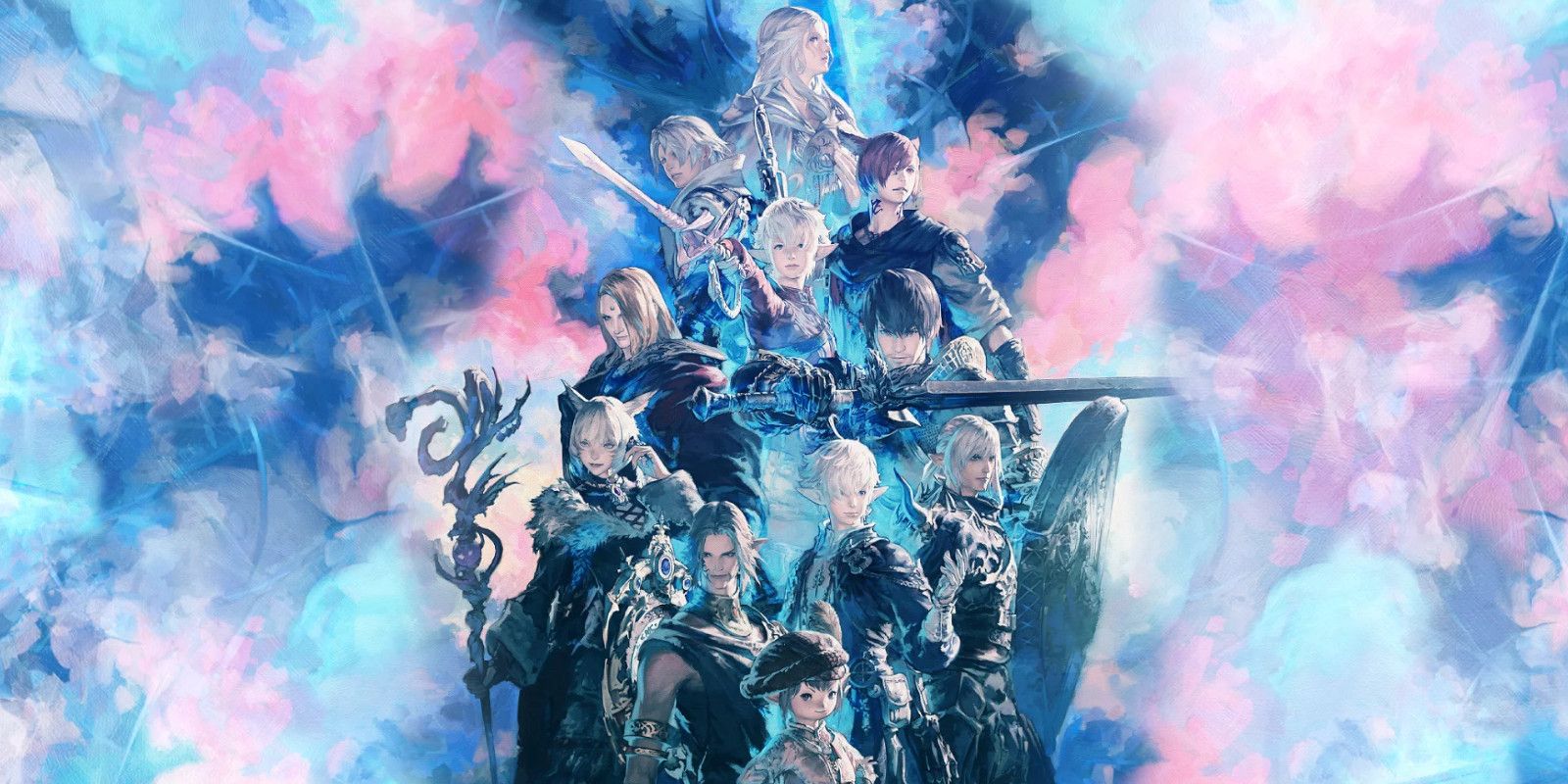 The Game Award for Best Ongoing Game for 2021 has been decided and this year the winner is Final Fantasy XIV, a MMORPG by Square-Enix. The game was nominated for this award amongst other titles which included Apex Legends by EA, Genshin Impact by miHoYo, Call of Duty: Warzone by Activision, and, of course, Fortnite by Epic Games. While fans of games that didn’t win of course lament their loss, its the Fortnite fandom that has vocalized how it should’ve been their game to win the award. Personally? I won’t lie, I am particularly biased towards Final Fantasy XIV (FFXIV) as I actively play that game, unlike Fortnite which I’ve seen streamed but never indulged. However, my goal here isn’t to persuade you one direction or another; instead, I’m going to do as much digging as possible to see if there might be merit to the on-going Twitter war, or if maybe its just an unhealthy amount of salt.

Final Fantasy XIV has won two awards at the #GameAwards :

All the love and devotion poured into FFXIV from both the devs and the fans has been absolutely inspiring, and I'm so happy to see what comes next for this wonderful journey 😭 pic.twitter.com/gqQpx4OIAh

What merits a nomination?

The first thing I set out to find out is how is a game even nominated for one of their categories. Knowing this could help determine the thought process behind the games selected, and why one game is able to win over another. I headed over to the official FAQ for the Game Awards in hopes of maybe finding out more specifics. Unfortunately, the FAQ dives into the voting process of the nomination, but not what merits it qualifying in the first place. From what the website states, “Given the sheer number of games released each year, as well as the extended time required to fully evaluate products, a “voting outlet” approach allows for the widest possible critical assessment.” Does that help us? Not exactly, however it does answer one crucial question that made me scratch my head on this specific category…

How come these ‘on going games’ don’t always get nominated?

I don’t always follow the Game Awards, and most definitely, don’t keep an account of what game got nominated for what in each category year after year. I ended up doing a little digging to see if there’s any kind of consistency for games that do get nominated. Going specifically for just FFXIV and Fortnite, I found out the following:

-For the last five years, Fortnite was nominated for four of them, the only year they didn’t get nominated was 2017, which to be fair, is the year the game released. This also means they got nominated for ‘Best Ongoing Game’ literally the very year after their initial release

-For the last five years, FFXIV was only nominated twice; once in 2019 and now in 2021. Interestingly enough, FFXIV released their Shadowbringers expansion that same year

When we consider that its an international vote that determines nomination based on the Game Awards FAQ, it makes the above information interesting. Prior to Shadowbringers for FFXIV, its arguable that the only other moment that really had the game as an active conversation was when they first rereleased the game as Realm Reborn after an extremely poor start. The two expansions that followed were great, but Shadowbrings is what truly made the game stand out on its own.

Fortnite, on the other hand, introduced its formula and it’s been successful for them since. They add additional elements to it and have been a household name during that time.

My pick is Fortnite 100% pic.twitter.com/r3JyYoj3b6

While both games competed within the same category, they are far beyond being similar in any capacity. Heck, all five games in this category have very few similarities. Genshin Impact and FFXIV at least have RPG elements, and Apex and Fortnite are both battle royals, and then Warzone I know nothing about, honestly. It’s one of my main gripes with these awards, honestly. Games get slumped together and then get voted upon by metrics they don’t even reveal. Though a viewer vote is included (and the Tweet above shows), it only amounts for 10% of the total vote. Furthermore, the votes swing a very uneven net, starting right with game availability.

Fortnite, for example, is available on a wide array of consoles. Currently, you can play it on Xbox, Playstation, Switch, PC, and Android. Due to a legal battle, Fortnite is not available on Apple. That said, the game’s popularity cannot be denied. Based on data compiled by Statista, as of May 2020 Fortnite was sitting on a whopping 350 million active players. Compared to FFXIV, which the same website reports about 24 million active players as of October 2021. It’s worth noting, however, that FFXIV is available only on PC and Playstation, and requires a monthly service fee to play. Fortnite is free to jump immediately in.

On the other end, FFXIV offers character progression and building. You make your person and play out a predetermined narrative set by the game, presented with cinematics and one of the best musical ensembles. Fortnite, however, is more based on cosmetics and repetitive gameplay. The more you collect is considered your progression, though that’s where the game’s monetary mechanics starts to make way. The game lets you in, but collection is a question of either time investment or monetary whereas FFXIV wants you to pay to even be let into the club, but your progression is limited only by how much coffee you can drink in a night. Is one better than the other? Honestly, subjective…which is where the battle between fandoms ensues.

If you read this far in, then you’re in the same boat as I am. In my case, it’s nice knowing that your favorite game won an award. I can sit here and regale you of the hundreds of reasons why it deserved to win over the rest nominated and urge you all to go play and see what I mean. The fact of the matter is, Fortnite fans can do much of the same. Since Game Awards doesn’t provide criteria other than an international panel vote, it becomes less of a question of how many active players a game has (let’s face it, Fortnite would win every gaming category imaginable if its based on that) and more of a question of “who’s currently the talk of the town”. Who is going to get noticed and remembered by anonymous voters Game Awards associates itself with, and who’s going to inevitably take the win. Endwalker for FFXIV has received a LOT of hype (and a lot of notoriety thanks to server queue times), which makes it a popular discussion. Say what you will of the game, but it has done its part to remain relevant, and is considered one of the better MMORPGs to play. Fortnite practically invented battle royals and deserves its fame for popularizing an entire genre of gaming.

So, what do you all think? Should it have gone to Fortnite, or did FFXIV hold itself up high enough to win? Whatever your thoughts, I’m sure all who voted thought much of the same and that seems to be the driving force of Game Awards.

Thank you for watching #TheGameAwards

What did you think of the winners? 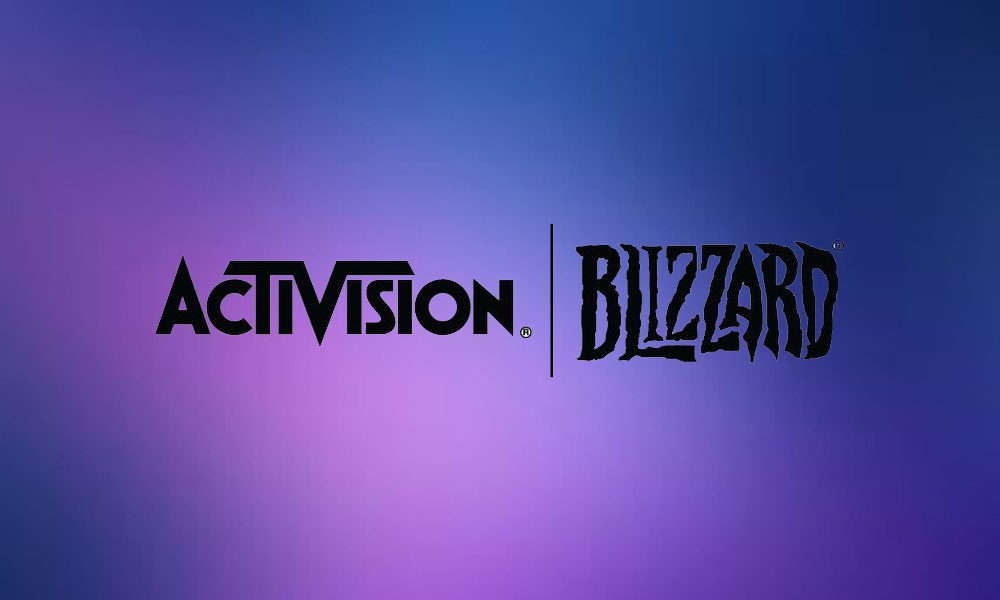 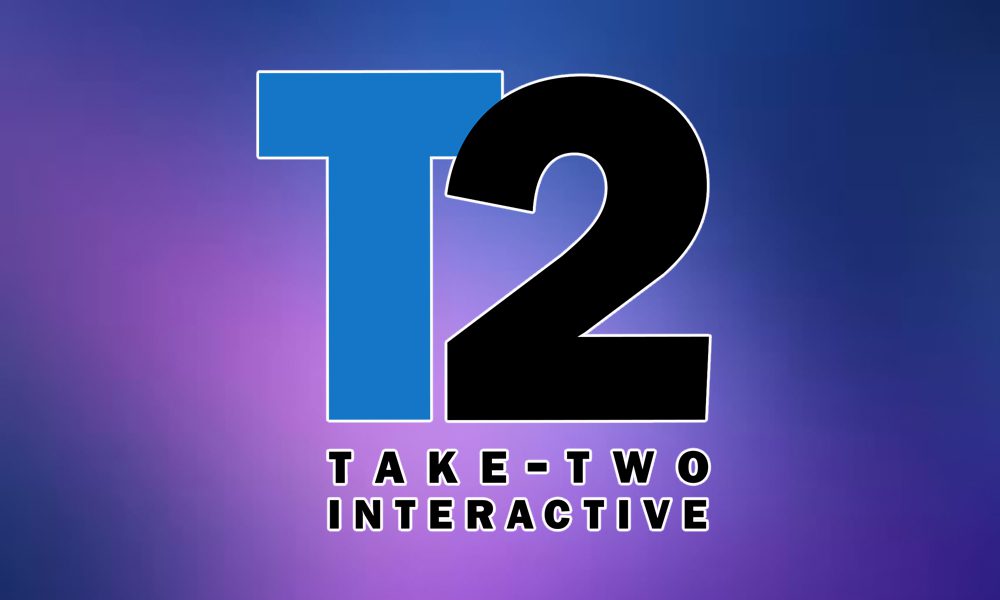 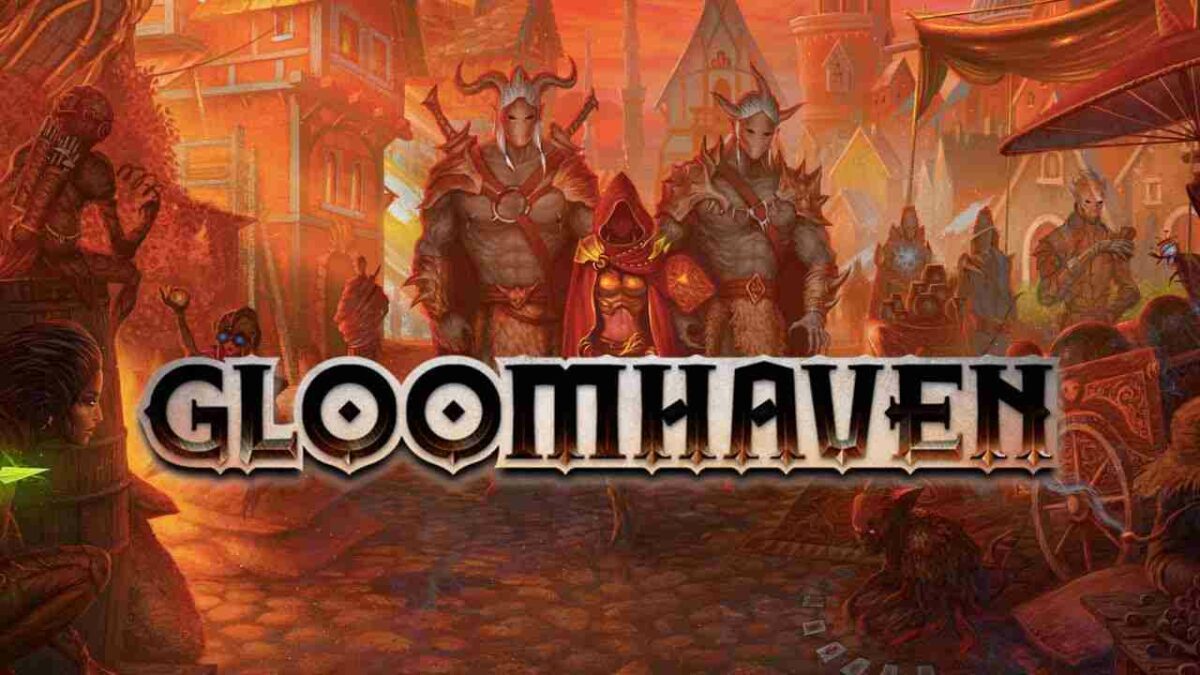