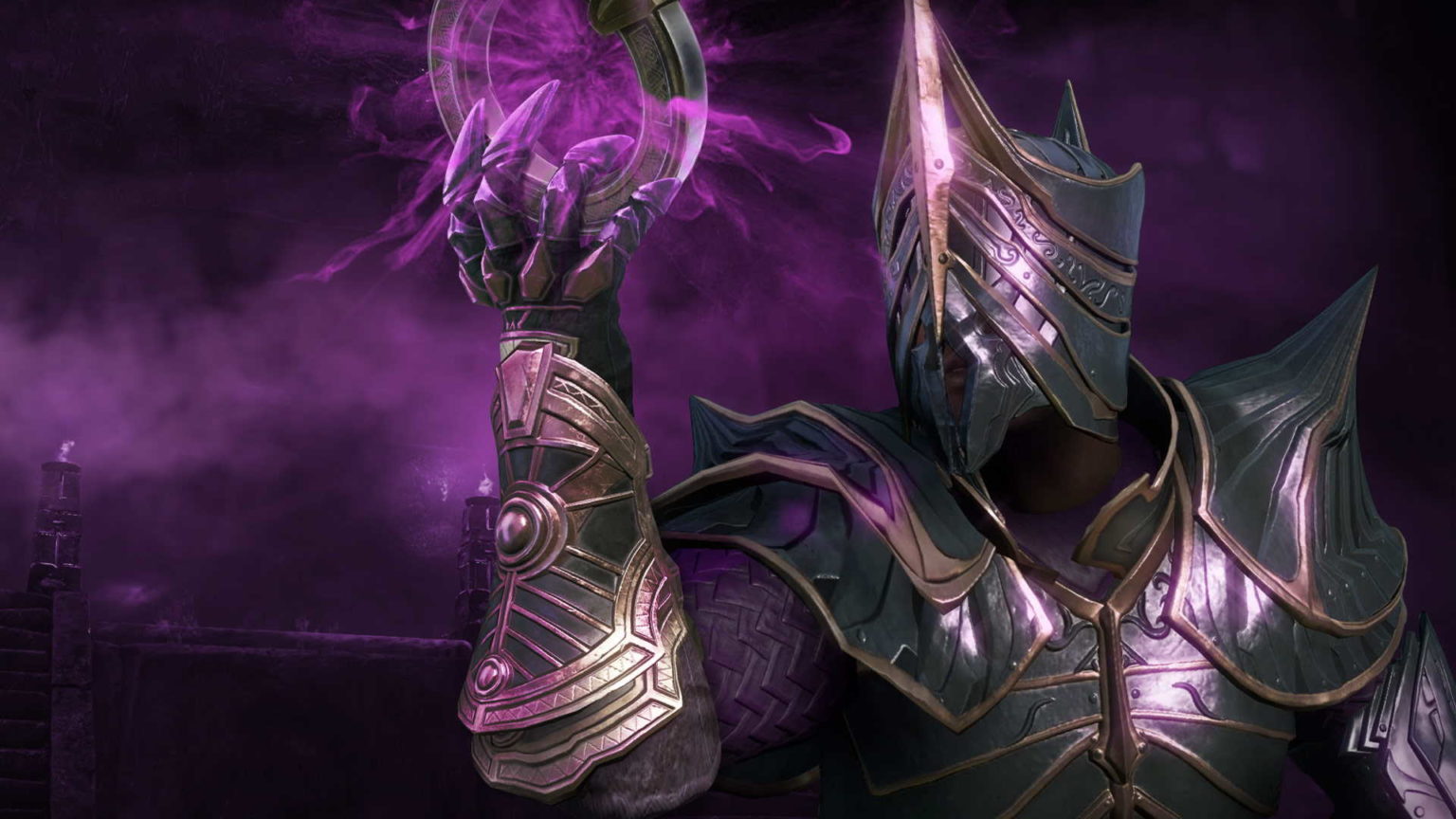 I’m starting to get concerned for New World… I’ve enjoyed my time with the game (So far about 200 hrs since launch) but there are some serious cracks starting to form and I don’t know what they can do to course correct without some major changes to the core design of the game.

For many servers, merges cannot come soon enough. My server was a great balance when we started out. The Covenant never got a foothold on the map, but the early days were a fun fight between the Marauders and the Syndicate. Overall, there was friendly trash talk, but the vibe in chat was fun and the map was pretty balanced between the two. That has completely shifted in recent weeks though, to the point that the last Syndicate stronghold fell a fell a few weeks ago with no movement since. The entire map is now green, and all towns are crumbling from an infrastructure standpoint.

If this happened closer to launch, I would have likely switched to the Marauders since territory ownership has such a big impact on fast travel costs and taxes, but in their infinite wisdom Amazon Games Studios decided to limit faction transfers and prevent you from transferring to the “Dominant” faction. This also applies to new players, which is a separate issue in my opinion, but for me right now it means that I am almost always Azoth broke, making it so that I cannot fast travel regularly. There are things that I can do to stay topped up, but it basically is just turning into busy work and preventing me from just playing the game.

Overall, the system as it is currently implemented just feels like it’s designed to keep the same people in power and punish the more casual players. I hate it, but until they merge servers there really isn’t much that can be done.

The other side of New World’s issues is how they are handling the ongoing development and the communication with the players. There have been some truly bizarre choices made with how bugs are reported and how changes are being rolled out to the servers.

Let’s start with the bugs. Every MMO has bugs, that’s a given. To me what’s more important is how the bugs are handled. Are there community managers active on the forums and keeping engaged with the players? Or are there long periods of time with no response. So far, the team at Amazon Games Studios is doing a good job with being involved and having regular posts/ updates for the community.

The problem that I have with the forums though is where you report bugs/ exploits to the team. There is a form that you have to fill out with all of your information, I’m completely fine with this. My issue is that once you fill out the form, it becomes public, including the steps that you have to post when reporting some kind of exploit. This means that if you are reporting a gold duplication exploit (There are many still in the game) you have to publicly explain how to do it. This makes the best resource for players looking for exploits is the actual forum for the game, which just seems WRONG! The form should not be public, but there should rather be a list that the community managers keep updated with the known bugs that doesn’t include the steps to follow for the exploit.

It’s also frustrating that the game launched with no Public Test Realm. Almost every MMO has a test realm where they are looking for players to break the game for them, basically free QA from your most dedicated players. For whatever reason, New World did not have a PTR for almost 2 months after launch. When they finally DID open a PTR, the player base rejoiced and there was basically unanimous praise from everyone involved. Should be an easy win for the team, right?

Whelp, AGS decided to take all of that public sentiment and sneak in a bunch of changes directly to the live server with no testing on PTR, even after saying that wouldn’t happen. Honestly there is too much to type here, and it was a huge blow to my personal trust in the dev team, but you can get more info about all of this in the Josh Strife Hayes video that I posted above.

Where are we now?

Right now, I have pretty much fallen off of New World all together. I definitely got my money’s worth, and I am close enough to Max level (55 currently) that I don’t feel any kind of guilt putting the game down. I think for the next couple of months I am going to be focusing on the new Tarkov patch and some other games that I am really enjoying. When some new content comes to NW, I will definitely jump back in, but right now I just can’t recommend New World to new players at this point.