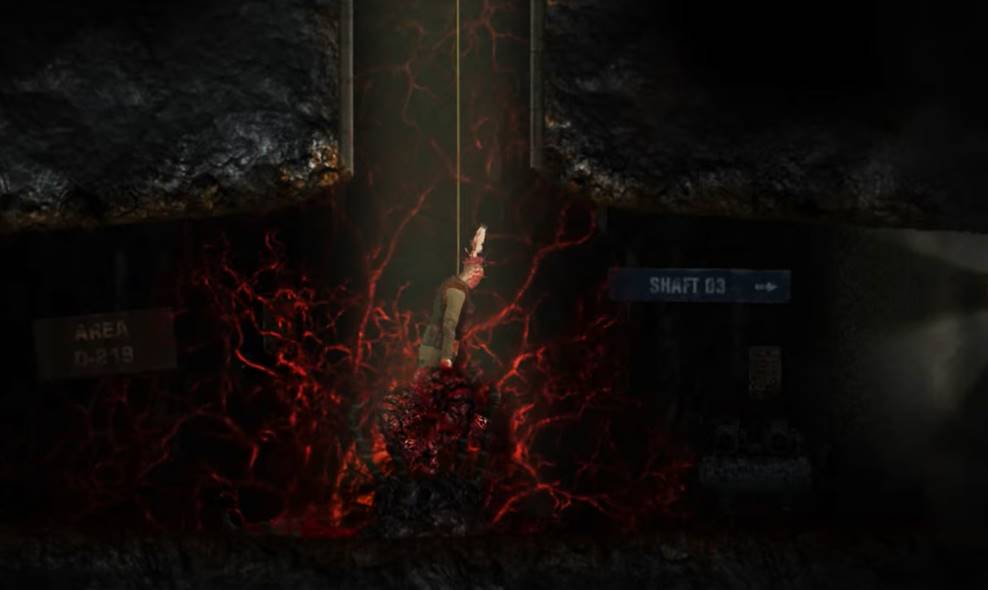 Cogwheel Software officially announced their new underground horror side-scroller ‘Hidden Deep’ will be heading over to Steam, in Early Access, on January 24th, and a new trailer has dropped to show off the game.

According to the synopsis on the official Steam page: “Hidden Deep is an atmospheric sci-fi action game heavily inspired by Aliens, The Thing, and Half-Life. Explore, climb, swim, scan, blast and shoot your way through dangerous missions in a huge sub oceanic mining and research facility. Fear the horrors that lurk below…”

“Hidden Deep is a 2D action & exploration sci-fi thriller set in a mining and research facility – more than a mile under the ocean floor.

A group of researchers detected strange anomalies of unknown nature and organized an expedition to examine the mysterious phenomenon. Suddenly, after 681 days, contact with the researchers breaks off. You are the leader of the second team: Go down there, find out what happened, rescue anybody who is alive.”