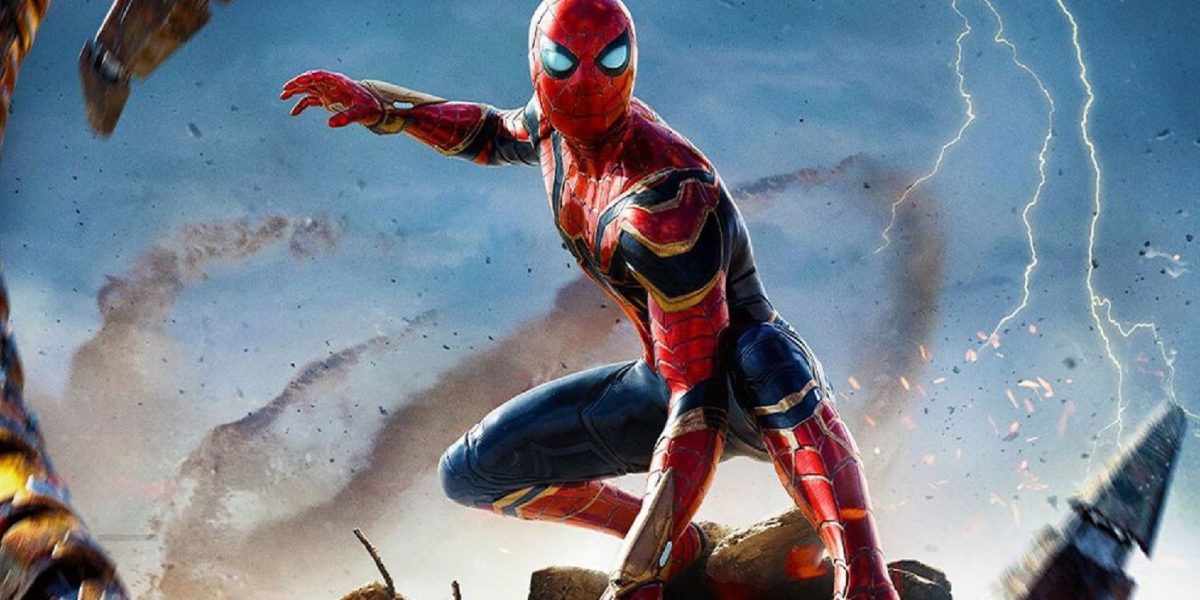 Spider Man No Way Home hit theaters this week, and my interest level in going to see it is pretty much zero. It’s not that I don’t like superheroes, or superhero movies. In fact, I was an avid Marvel comics collector during my preteen and teen years. Most of the great stories that are being told in the Marvel Cinematic Universe are from comics published during that era. Xmen Days of Future Past and Future Present is one example. The Infinity Gauntlet and Infinity War is another. Which by the way, was light years better than the story told in the film versions.

I’ll admit, I was on board at first. When Marvel Studios released Iron Man in 2008, I loved it. I also enjoyed Captain America the First Avenger, and the first Avengers films. Then the films started being released much more frequently.  I attribute that to Disney’s ownership and influence. Disney tends to milk a successful property for all it’s worth by pushing out as much content as possible. Whether it’s good or bad. Look at Star Wars as another example.

The rapid succession of films and then television series has been more than I can keep up with. Maybe that’s part of why I feel this way. I feel that the great characters and story rich universe are watered down in a way. With so many films and television shows it just doesn’t feel special to me anymore.  Sure, there have been bright spots. Deadpool 1 & 2 were awesome, of course they weren’t Disney films either. I resisted watching Avengers Infinity War and Endgame until they were on Disney Plus. Which I had subscribed to watch The Mandolorian. I’ll admit they were pretty good. Again, not nearly as good as the comics were, but I did enjoy them.

Afterwards I tried to do some catching up on some of the other Marvel films on Disney Plus and didn’t really get very far. I really liked Guardians of the Galaxy 1 & 2, and they gave me hope that maybe the rest could be good also. I watched about forty minutes of Ant Man, and then turned it off. I found the story and character uninteresting. Same thing with Black Panther, Captain Marvel, and Thor. So, I decided I wasn’t going to spend any more time on the MCU.

However, when Wanda Vision hit Disney Plus, I saw all the hype, and thought I’d give it a go. I didn’t make it through episode one. The weird black and white Honeymooners thing they were doing bored me. I had numerous people tell me that I needed to keep watching, and that it got really good after a few episodes. I just wasn’t willing to spend time watching something waiting for it to “get good.”

Am I doing myself a disservice? Cheating myself out of films and television shows I might really enjoy? Maybe I am, who knows? What I do know for sure is that there are plenty of other things for me to watch that I know I’ll enjoy.

If you’re one of the millions that went back to the theaters to see Spider Man No Way Home and loved it. I’m very happy for you. I just won’t be following suit.