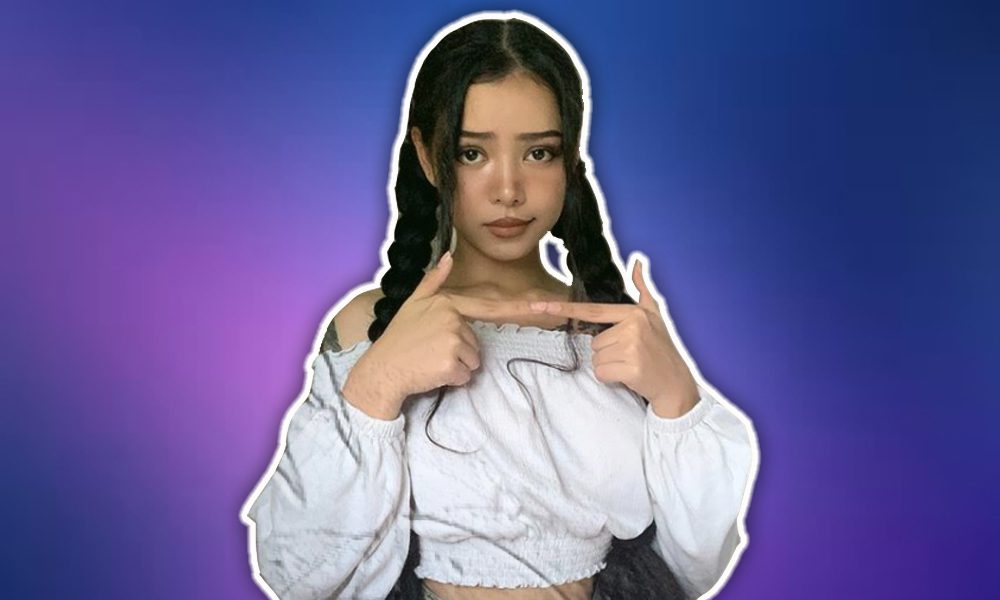 When it comes to content creation, some distance exists between what is generally produced on Twitch versus the content shared on TikTok. However, there are also some similarities as TikTok has a sizable section dedicated to gaming, where TikTok creators are uploading their gaming clips, and have recently tested what appears to be a live-streaming aspect of their popular mainstream app.

While Poarch has skyrocketed to prominence on TikTok this past year due to her short clips and dancing trends, xQc remains confused as to how and why Poarch has garnered so many views for her content.

“This is it? Okay…” xQc said during a recent live stream where he was viewing Poarch’s videos of her attending a BTS concert and acting out the Miso Soup meme (h/t Dexerto).  “What the f**k?”

“I don’t understand! 60 million views?! That’s insane!” he continued. “Where’s the content, bruh?! What the f**k am I looking at?! I thought she made more content, I’m telling you. Dude, I’m not laughing. She’s making, like, a f**king goldmine!

You can check out the clip from the stream here

In this article:Bella Poarch, TikTok, xQc