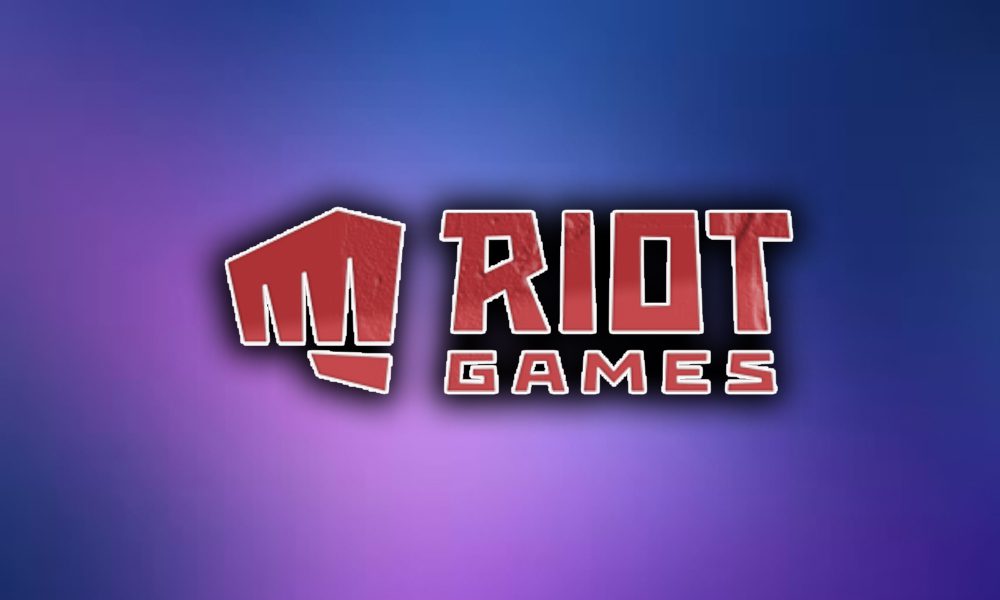 Riot Games has agreed to settle a 2018 gender discrimination class-action lawsuit that was first filed in 2018 by former Riot Games employees Melanie McCracken and Jess Negrón. The lawsuit came shortly after a Kotaku report detailing a troubling culture of sexism within the company hit the newswire and went viral.

The $100 million settlement, which includes $80 million to be paid out to women employees and contract workers at Riot Games, has been approved by both Riot and the California Department of Fair Employment and Housing. While the settlement has yet to be approved by the court, a hearing is expected to take place within the next few months.

As part of the settlement, Riot Games is required to create an annual $6 million cash reserve, for the next three years, for pay adjustments and DE&I programs, create 40 full-time positions in relevant fields for contractors included within the class-action suit, and hire both a third-party expert to analyze pay and promotion practices, and a third-party monitor to audit compliance for the next three years, per the report.

“While we’re proud of how far we’ve come since 2018, we must also take responsibility for the past,” Riot said in an official statement. “We hope that this settlement properly acknowledges those who had negative experiences at Riot and demonstrates our desire to lead by example in bringing more accountability and equality to the games industry.”