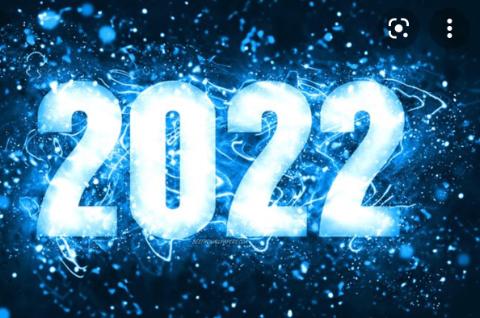 Now that it is officially the end of 2021 and we are in 2022, everyone is anticipating what will be the new games that will be released for consoles in the New Year! For all the gamers out there that are waiting for the announcement for the release of these games, the wait is officially over! There are a lot of new games, and several dates to look forward to whenever the release of these new games. There are a lot more games as well that will be released that can be found here.

Kirby and The Forgotten Land

Oxenfree I I: Lost Signals

Untitled The Legend of Zelda: Breath of The Wild Sequel

Follow Gamactica Portals, to stay up to date for more information about New Games that are released!