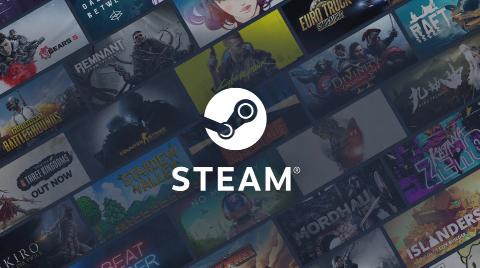 Valve Steam has been growing over the last few years with online users. They have been known to previously break their own records of online users. It was previously reported that they had gained more users during Covid and lockdowns. Back in December 2020, Steam broke its own concurrent users record twice within a couple of days, being just shy of 25 million players.  Steam set the record of over 27 million, and before that, the record was set in April of 2021 with 26.9 million concurrent users.

Going into January 2, 2022, Steam has broken its concurrent user record. They reached almost 28 million users online at once.

Per GamerRant, at around 9:50 AM ET on Sunday, January 2, Steam measured a peak of exactly 27,942,458 concurrent users on the platform. That breaks the previous record of 27.4 million by over 500,000 users. As impressive as the new record is, it wouldn’t be surprising to see Steam cross the 28 million mark within the month.

On Christmas, news broke that Steam had been added to the “great Chinese firewall,” a firewall that blocks traffic from many sources that the Chinese government no longer approves of. There was some worry that Steam would suffer as a result, due to its popularity in China. Clearly, the firewall hasn’t slowed down Chinese PC gamers.