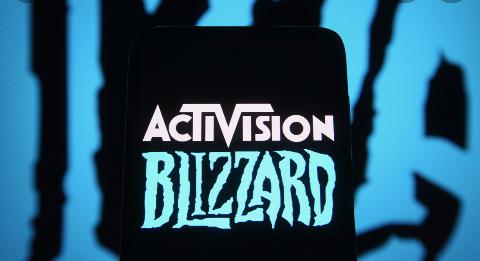 Activision Publishing has filed a lawsuit against one of the biggest Warzone cheat providers, EngineOwning!

Per charlieintel’s website, the lawsuit, filed in court by Activision lawyers in the state of California, says EngineOwning has caused damage to the company’s intellectual property by using illegal cheats in their games.

By this lawsuit, Activision seeks to put a stop to unlawful conduct by an organization that is distributing and selling for profit numerous malicious software products designed to enable members of the public to gain unfair competitive advantages (i.e., to cheat) in the COD Games. These ongoing activities damage Activision’s games, its overall business, and the experience of the COD player community.

EngineOwning is one of the largest cheat providers for Call of Duty right now, with the cheat provider continuously attempting to circumvent Activision’s anti-cheat efforts.

The lawsuit was filed today, January 4th, and is asking EngineOwning to cease cheats for the company’s IP and pay maximum fines for each law violation.

Activision has made efforts as of December to stop hackers in Call of Duty with the launch of RICOCHET Anti-Cheat software, including a PC kernel level driver for Warzone.

It’s not clear yet what EngineOwning plans to do following this lawsuit. The lawsuit mentions that the EngineOwning company is maintained by an individual in Germany, along with other locations.

Want to keep up to date with newly released information about Activision? Follow Gamactica Portals!