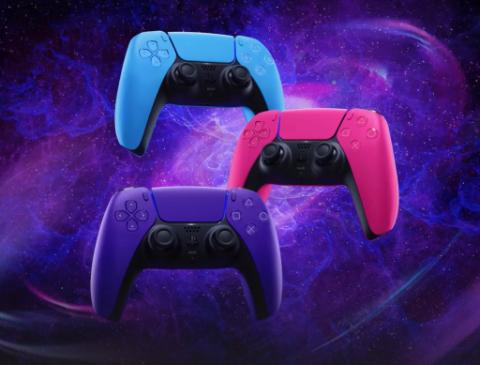 Sony is reportedly going to extend their production of Playstation 4 consoles as the company continues their battle with shortages for the Playstation 5 console that has extended well beyond a year.

According to Bloomberg, Sony had plans top cease production of Playstation 4 consoles in 2021, but had recently informed it’s manufacturing partners that is will continue production of the consoles for another year, which could yield around 1 million available units ready for sale by the end of 2022.