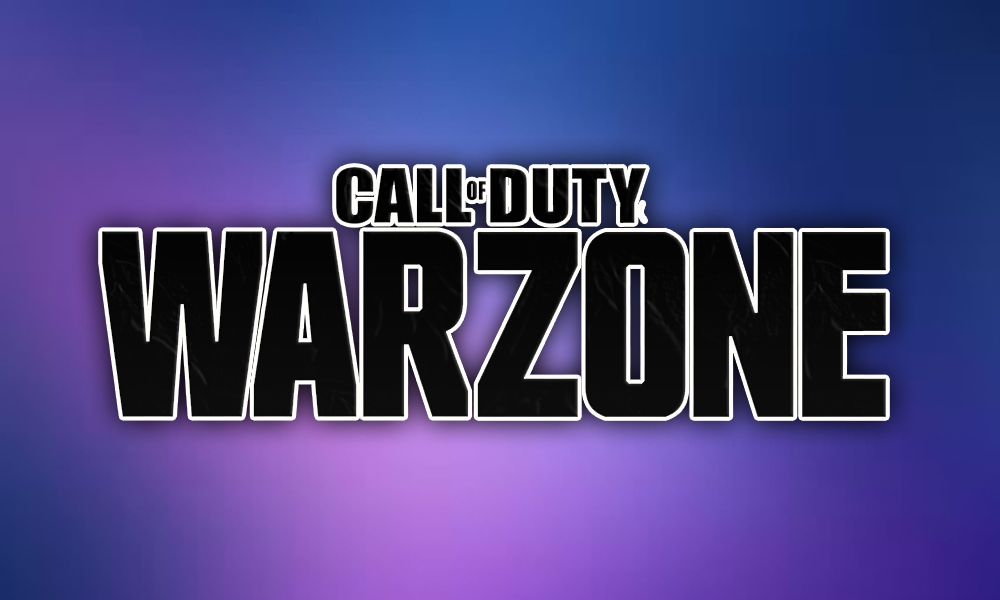 Following the announcement of Microsoft’s acquisition of Activision Blizzard, there were a bevy of questions as to what would happen to games such as Call of Duty for gamers who play on Sony’s Playstation console.

While Playstation has not been the most willing to work with others, such as Xbox, Head of Xbox Phil Spencer isn’t willing to close the door on Playstation players being able to access Activision Blizzard’s popular Call of Duty franchise.

Spencer issued a statement on Twitter, saying that Microsoft “values [its] relationship” with Sony and that it’s “[the company’s] desire to keep Call of Duty on PlayStation”.

“Had good calls this week with leaders at Sony, Spencer tweeted. “I confirmed our intent to honor all existing agreements upon acquisition of Activision Blizzard and our desire to keep Call of Duty on PlayStation. Sony is an important part of our industry, and we value our relationship.”