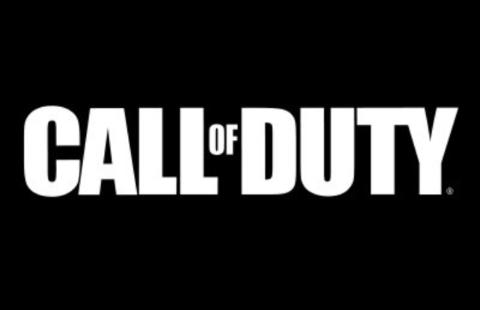 On January 18th, it was announced that Microsoft would be acquiring Activision Blizzard in a deal that is close to $70 Billion.

The next 3 Call of Duty games will be on PlayStation and Xbox.

In a deal with Sony before the announcement of the acquisition, Activision had already committed to making the next few Call of Duty games available on Sony’s console, according to four people with knowledge of the deal, speaking anonymously because they were not authorized to speak to the press, per Bloomberg.

Gamers are worried that after Microsoft acquires Activision Blizzard, the games will become Xbox exclusive. The same thing happened to game publisher Bethesda Softworks. Announced that they would follow through with all their recent contracts and release the previously announced Bethesda games Deathloop and Ghostwire: Tokyo on PlayStation. Game publisher Bethesda Softworks, after a few months after the acquisition, Microsoft released new Bethesda games Starfield and Redfall as exclusives to the Xbox and Microsoft Windows PCs.

However, Phil Spencer, who has recently spoken to Sony leadership about the franchise mentions, “I confirmed our intention to honor all existing agreements upon acquisition of Activision Blizzard and our desire to keep Call of Duty on PlayStation,” he said on Twitter. “Sony is an important part of our industry, and we value our relationship.”

Activision executives are considering ending the Call of Duty franchise’s annual release schedule, with Bloomberg claiming discussions are ongoing. It appears that Activision’s higher-ups may be coming around to the idea of ending yearly releases for good.