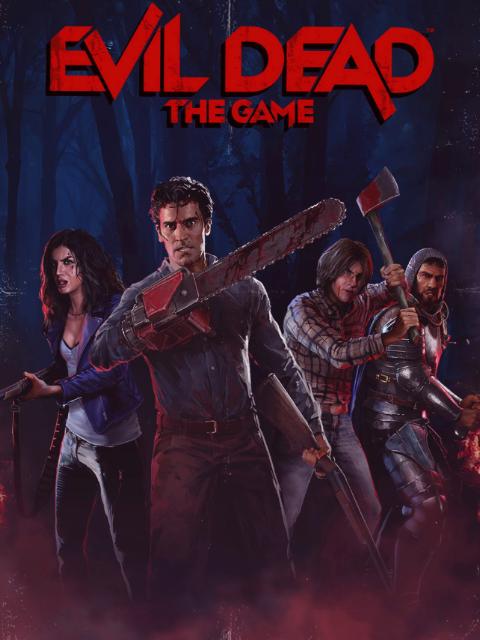 Saber Interactive, creators of Evil Dead, announced today via Twitter they are delaying the release of Evil Dead The Game.

“Hey Evil Dead fans! When we set out to create a brand new game worthy of the Evil Dead franchise, we knew it had to be groovy as hell. In order to deliver the best possible experience, Evil Dead: The Game is now coming on May 13, 2022.”

They made a response to their original tweet  “This delay gives our team the time they need to get things just right, so your boomstick will be polished, fully loaded, and ready to blast Deadites on that Friday the 13th of May. We thank you for your patience and understanding.”

“Don’t worry, you won’t have to wait too long for more news: stay tuned for pre-order info and a BRAND NEW TRAILER in February!”

First, it was announced in 2020, Evil Dead: The Game is a co-op multiplayer that would allow players to take control of the various characters that would have appeared in the game. The game is now set to be released later than they planned on releasing it previously.

Evil Dead was supposed to be released in just a few weeks, there was no announcement made when they were actually going to release it.

When Evil Dead: The Game does end up releasing, it will be coming to PlayStation, Xbox, Nintendo Switch, and PC platforms.

“Step into the shoes of Ash Williams or his friends from the iconic Evil Dead franchise and work together in a game loaded with over-the-top co-op and PVP multiplayer action! Play as a team of four survivors, exploring, looting, managing your fear, and finding key items to seal the breach between worlds in a game inspired by all three original Evil Dead films as well as the Starz original Ash vs Evil Dead television series.”