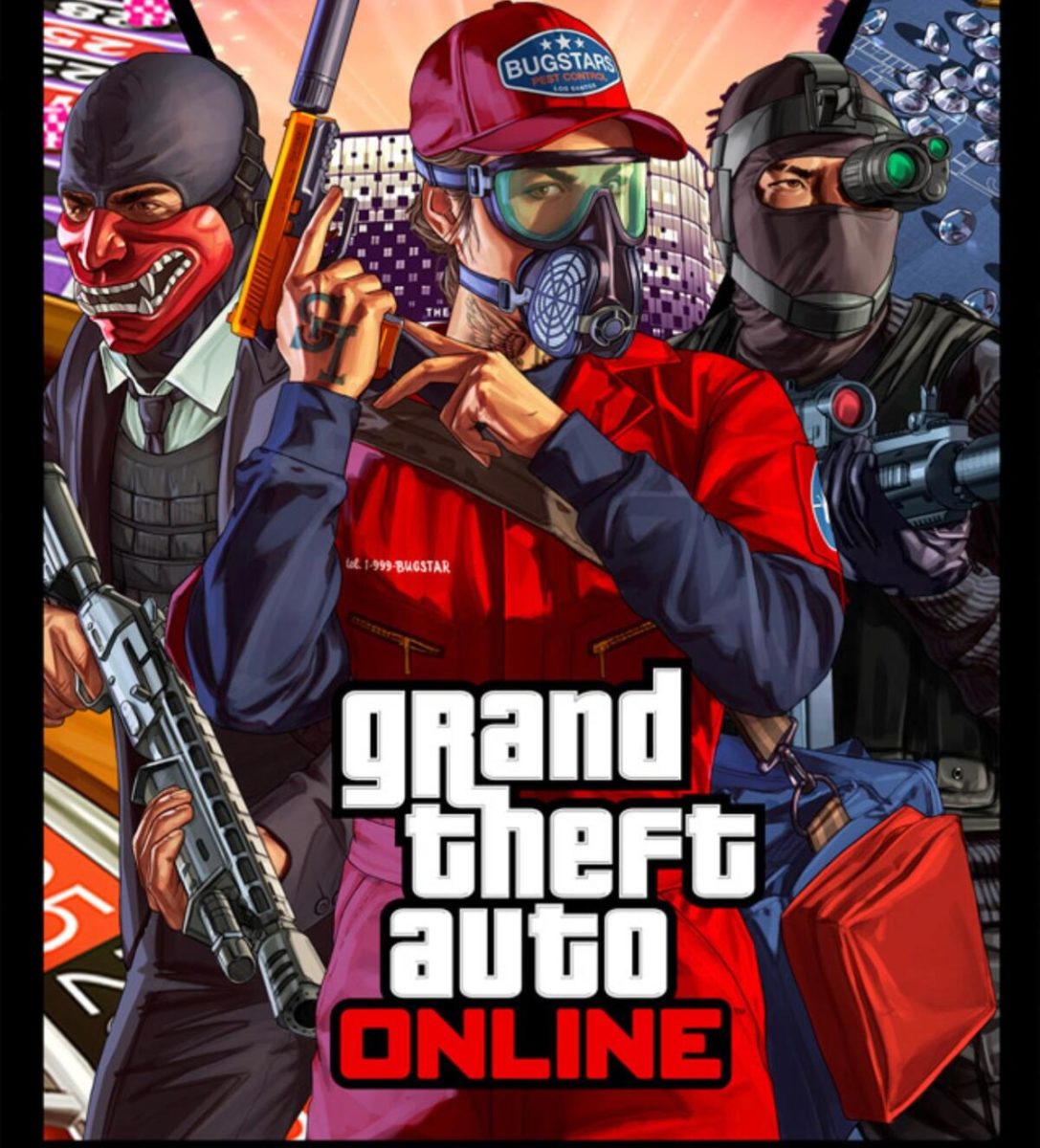 Rockstar Games has confirmed they are creating Grand Theft Auto Six! With the unprecedented longevity of GTAV, how many people have been asking Rockstar Games about a new entry in the Grand Theft Auto series. With every new project they embark on, their goal is always to significantly move beyond what they have previously delivered.

They have confirmed Grand Theft Auto Six! “and we are pleased to confirm that active development for the next entry in the Grand Theft Auto series is well underway. We look forward to sharing more as soon as we are ready, so please stay tuned to the Rockstar Newswire for official details”

A New Generation for GTAV and GTA Online: