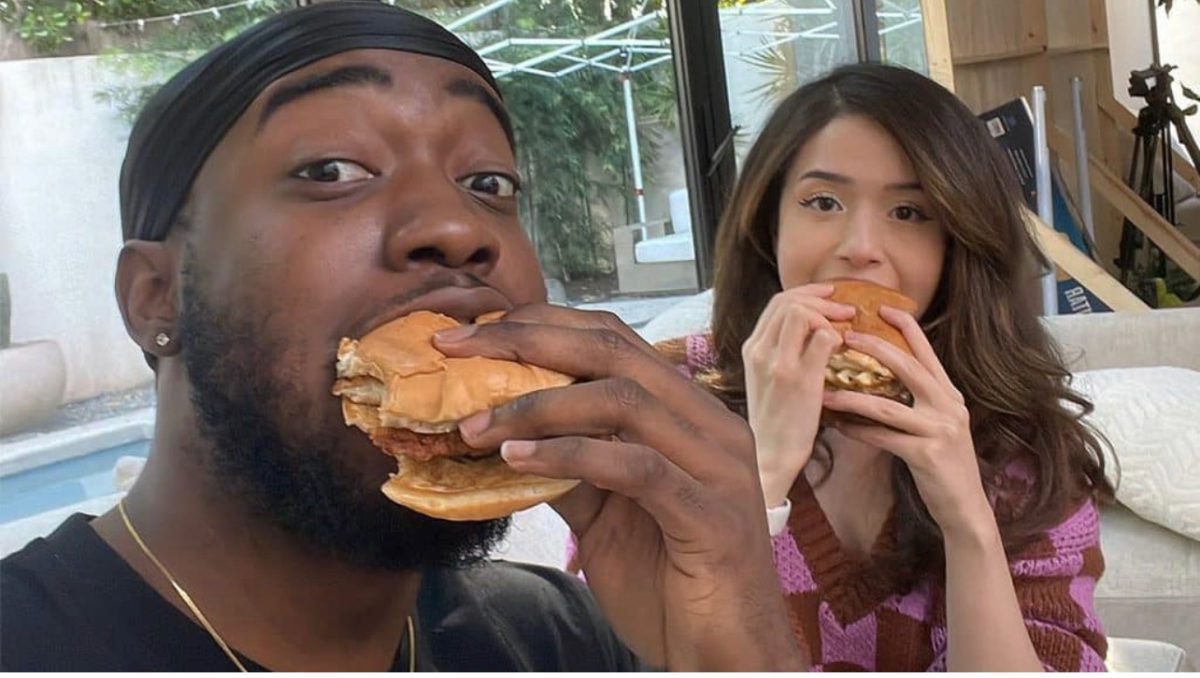 Previously, it was reported that Twitch Partnered JiDion on January 11, and he had encouraged his viewers to launch a “hate raid” on Pokimane’s Twitch stream on January 12. Which promptly forced Imane Pokimane Anys to end her stream short after one hour into her stream. Several hate viewers and harassment were directed towards her.

JiDion claimed that “My dislike for her has nothing to do with her gender, but her as a person!” Twitch Immediately banned JiDion from Twitch not too long after the incident occurred for 14 days. Soon after he received the ban, Twitch reversed that decision and permanently banned JiDion.

JiDion, apologized to Pokimane and the two decided to meet up to collab together. You can see the two in a most recent photo posted on JiDion’s Twitter, with the two of them eating chicken sandwiches together with “Ask me and Poki questions”

Later, tweeted, “I find it so funny how people are mad I decided to turn a negative situation into a positive one. Like it’s sad a lot of y’all never seen a good conclusion but I’ll set the mood. If your mad and upset with me you can eat my black hairy nuts. All my reals boys got me”

JiDion went on Instagram live to discuss the situation and fans’ questions would be answered in “three to five weeks,” saying it would take him a “minute to post the video.”

“I don’t like beef,” he continued. “I’m a chill dude. That’s all I gotta say. … If you have a disagreement with a person, it can always be mended. That’s all I’m gonna say.” 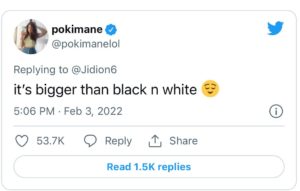 Pokimane Anys responded to JiDion’s tweet of the photo of the two. Pokimane’s Twitch contract ended recently, and it is not certain if she has decided to stay on Twitch, or if she and JiDion have plans to collab again in the future.

Make sure you follow Gamactica Portals to keep up to date with more on this story!