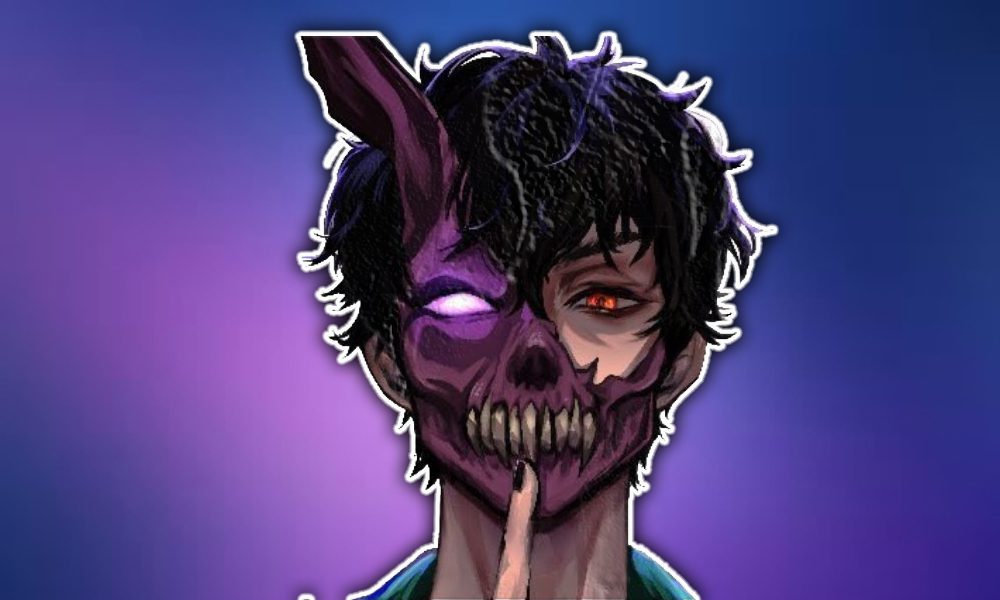 With the rise of popularity in a more robust variety of video games in recent years, more opportunities have popped up for video game voice actors and that has presented a crossover opportunity for content creators and streamers, such as Corpse Husband.

The YouTube streaming star recently landed a gig in Funimation’s anime ‘Tribe Nation’, but he says the experience was a little “embarrassing” despite how exciting it was.

“Making anime noises has to be one of the most embarrassing things I’ve ever done,” Corpse Husband said during a recent stream (h/t Dexerto). “You have like, a director there, all your audio is being routed to the studio, and they have to listen to you making noises in silence. It’s bad.”

Corpse recently announced that will be voicing Ojiro in the English dub for Tribe Nine.