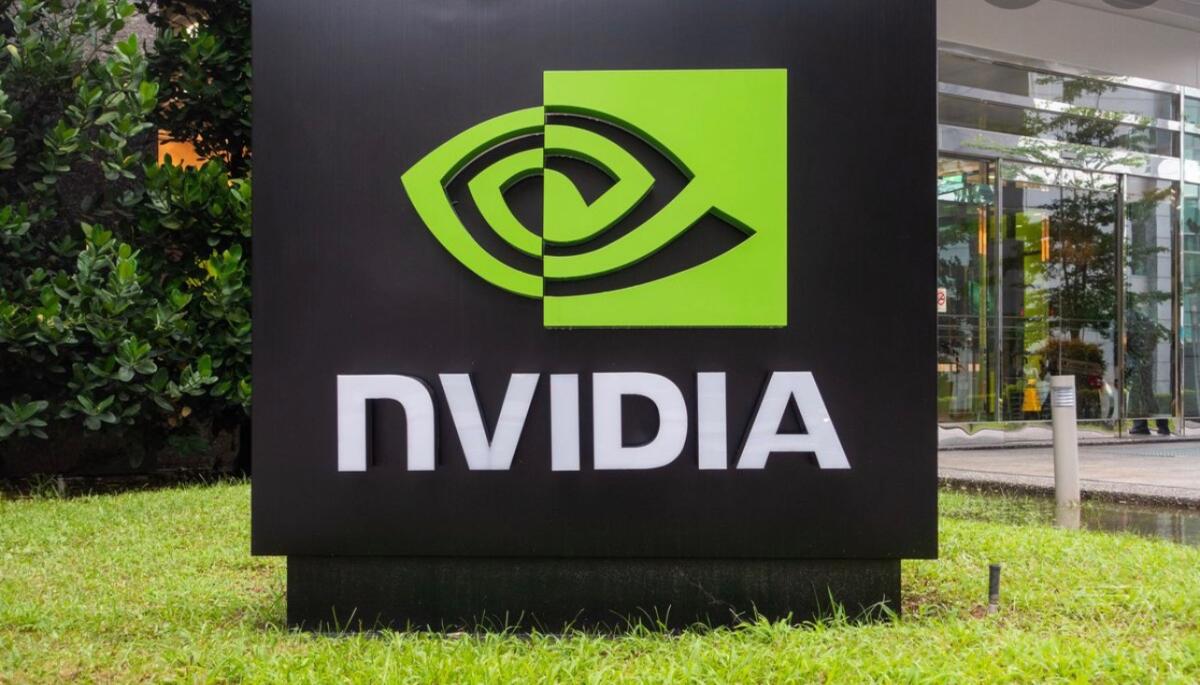 Nvidia announced on September 13, 2020, that they would be acquiring Soft Bank, Arm, a British semiconductor company, in a record-breaking deal of $40 billion dollars, which was going to be the biggest chip manufacturer deal in history!

NVIDIA and SBG had announced that they had entered into a definitive agreement, under which NVIDIA would acquire Arm from SoftBank. In accordance with the terms of the agreement, SBG* will retain the $1.25 billion prepaid by NVIDIA, which will be recorded as profit in the fourth quarter, and NVIDIA will retain its 20-year Arm license.

Nvidia has announced they have backed out of the failed acquisition due to the regulation difficulties they were facing. Nvidia’s shares have since increased in value, making the deal worth roughly $66 billion today.

The Federal Trade Commission issues a complaint when it has “reason to believe” that the law has been or is being violated, and it appears to the Commission that a proceeding is in the public interest. It was announced that the Federal Trade Commission sued to block U.S. chip supplier Nvidia Corp.’s $40 billion acquisition of U.K. chip design provider Arm Ltd. Semiconductor chips power the computers and technologies that are essential to our modern economy and society, which was a huge part in the decision making to terminate the acquisition agreement.

Termination of the previously announced transaction whereby NVIDIA would acquire Arm Limited (“Arm”) from SBG. The parties agreed to terminate the Agreement because of significant regulatory challenges preventing the consummation of the transaction, despite good faith efforts by the parties. Arm will now start preparations for a public offering.

“Arm has a bright future, and we’ll continue to support them as a proud licensee for decades to come,” said Jensen Huang, founder and chief executive officer of NVIDIA. “Arm is at the center of the important dynamics in computing. Though we won’t be one company, we will partner closely with Arm. The significant investments that Masa has made have positioned Arm to expand the reach of the Arm CPU beyond client computing to supercomputing, cloud, AI and robotics. I expect Arm to be the most important CPU architecture of the next decade.”

SBG today also announced that, in coordination with Arm, it will start preparations for a public offering of Arm within the fiscal year ending March 31, 2023. SBG believes Arm’s technology and intellectual property will continue to be at the center of mobile computing and the development of artificial intelligence.

“Arm is becoming a center of innovation not only in the mobile phone revolution, but also in cloud computing, automotive, the Internet of Things and the metaverse, and has entered its second growth phase,” said Masayoshi Son, Representative Director, Corporate Officer, Chairman & Chief Executive Officer of SoftBank Group Corp. “We will take this opportunity and start preparing to take Arm public, and to make even further progress.”

Mr. Son continued, “I want to thank Jensen and his talented team at NVIDIA for trying to bring together these two great companies and wish them all the success.”

Follow Gamactica Portals, to stay up to date more about this story!