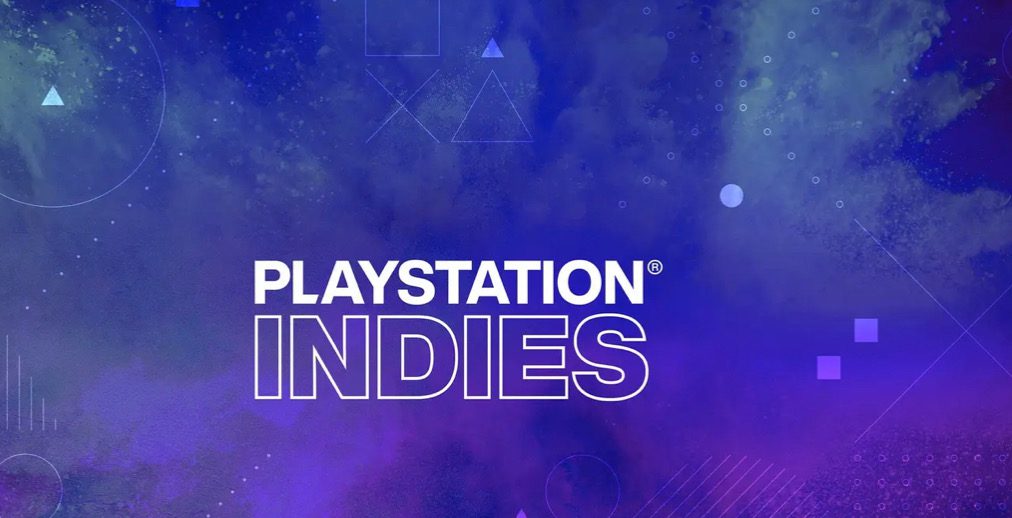 Per the PlayStation Blog, it was announced that they are releasing Seven Indie games that will be coming to  PS4, PS5, and PSVR – including a new character for TMNT: Shredder’s Revenge.

Polyarc details the enhancements coming in the follow-up to their hit debut, Moss: Book II: 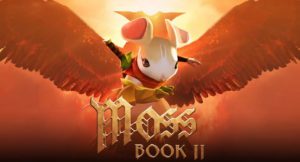 The Secrets of Animal Well, coming to PS5: 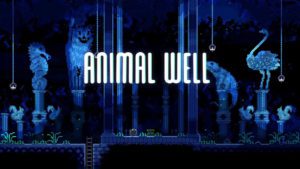 It is dark. It is lonely. You don’t belong in this world. It’s not that it’s a hostile world… it’s just… not yours. As you uncover its secrets, the world grows on you. It takes on a feel of familiarity, yet you know that you’ve only probed the surface. The more you discover, the more you realize how much more there is to discover. Secrets lead to more secrets. You recall the feeling of zooming closer and closer in on a very high-resolution photo. As you hone your focus, the world betrays its secrets.

Long before the actual start of the project, the creative team at Tribute Games had already had this discussion. “If we did a new Turtles Beat’ em up game… what would be the ‘must haves’?” Unequivocally, the resounding reply was “We need to have Splinter as a playable character!” 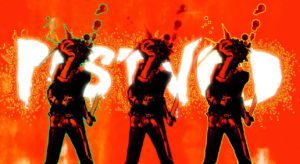 Exploring the upgraded PvP of Salt and Sacrifice, launching May 10

The Inquisition is at the heart of Salt and Sacrifice (coming to PS5 and PS4 on May 10). An ancient and mysterious order, it has long served the kingdom by relentlessly pursuing and purging all manifestations of magic: the reality-warping force that consumes those foolish enough to study it, transforming them into living embodiments of unquenchable chaos. Inquisitors are drawn from condemned—given the choice to serve the Inquisition as recompense for their crimes. For countless generations, the kingdom’s condemned have sacrificed themselves in the pursuit of Mages.

Samurai Gunn 2 is coming to PS5

My second pick for “coolest thing in our game” is… Friends characters.

And last but definitely not least, my final pick for “coolest aspect of our game” is that it includes Trigger Soul, a full 200+ page Samurai Gunn comic by Valentin Seiche! Valentin is one of our favorite comic creators, and years before we started on the sequel he was working on a Samurai Gunn graphic novel. You can read the entire work inside SG2.

Hello Neighbor 2 will be coming to PS4 and PS5! But not only that, we’re doubly excited to announce that the Hello Neighbor 2 beta is coming on April 7, 2022, and you can get exclusive beta access with your pre-order.