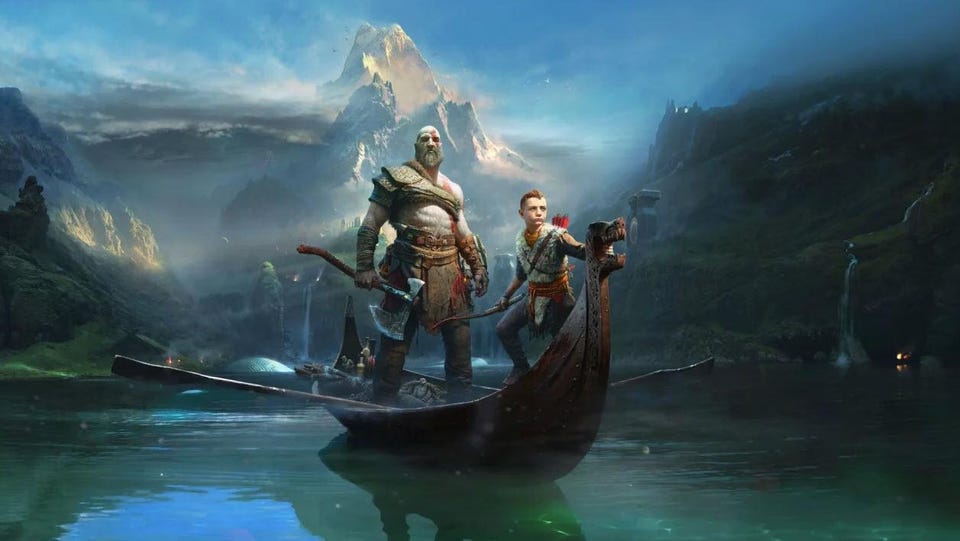 Amazon is hard at work for on it’s new project, an adaptation of the popular video game ‘God of War’ for Amazon Prime Video, according to Deadline.

Per the report: “I hear the series adaptation comes from The Expanse creators/executive producers Mark Fergus and Hawk Ostby and The Wheel of Time executive producer/showrunner Rafe Judkins as well as Sony Pictures Television and PlayStation Productions which collaborate on all TV series based on PlayStation games.”

Per the summary on WikiPedia: “Based in ancient mythology, the story follows protagonist Kratos, a Spartan warrior and later the God of War, who was tricked into killing his family by his former master, the original Greek god of war Ares. This sets off a series of events that leads to wars with the mythological pantheons. The Greek mythology era of the series sees Kratos follow a path of vengeance due to the machinations of the Olympian gods, while the Norse mythology era, which introduces his son Atreus as a secondary protagonist, shows an older Kratos on a path of redemption, which inadvertently brings the two into conflict with the Norse gods.”

Stay tuned for more details in the future.

In this article:Amazon, Amazon Prime, God of War