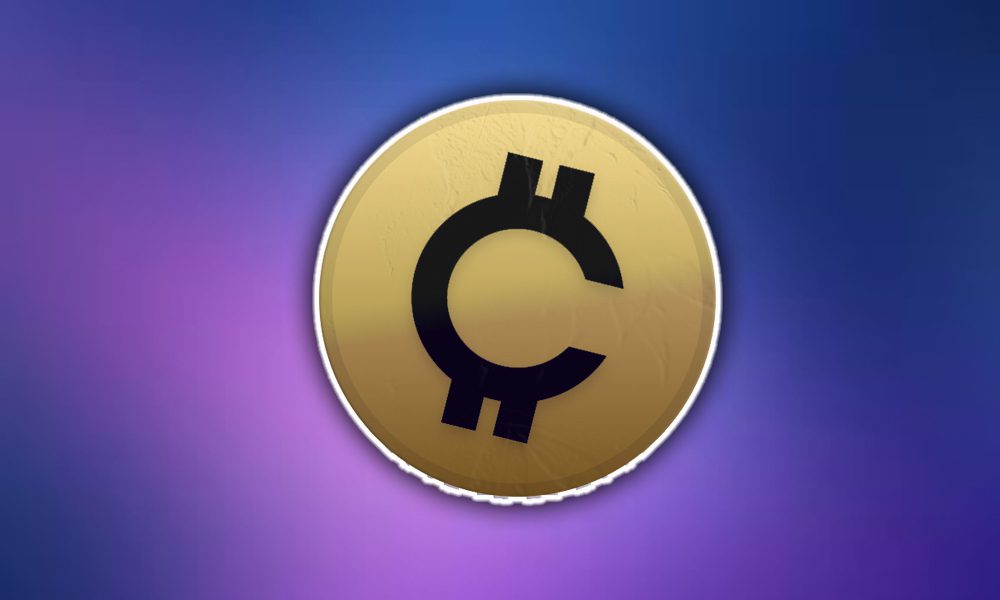 President Joe Biden is reportedly expected to sign an executive order on cryptocurrency sometime this week that will mark the first official steps toward regulating how digital currency is traded and direct several federal agencies to investigate and develop policies and regulations on digital currencies, according to The Hill.

According to Reuters, the executive order, which creates the first pathway instance of regulating cryptocurrency, is likely going to be signed sometime on Wednesday.

According to the Associated Press, the order will reportedly outline what the federal agencies, such as the Treasury, State and Commerce departments, will need to do to develop regulations and policies regarding the wildly booming cryptocurrency market, that continues to skyrocket in 2022.

Additionally, the order will ask the State Department to ensure that American cryptocurrency laws align with those of United States allies, and will make the Financial Stability Oversight Council, responsible in investigating any financial concerns.

Per Reuters, the Justice Department will be tasked with looking into whether the new law is necessary to create a new currency, and the Consumer Financial Protection Bureau. alongside other agencies, will be regularly studying the consumer impact.

The order comes at a time where concerns have arisen where Russia could use cryptocurrency as a means to bypass United States sanctions issues in response to Russia’s invasion of Ukraine.

“We will continue to look at how the sanctions work and evaluate whether or not there are liquid leakages and we have the possibility to address them,” Treasury Secretary Janet Yellen said last week, via the Associated Press. “I often hear cryptocurrency mentioned and that is a channel to be watched.”

Earlier this week, the Financial Crimes Enforcement Network released a statement advising “all financial institutions to be vigilant against potential efforts to evade the expansive sanctions and other U.S.-imposed restrictions” in connection to Russia’s ongoing war with Ukraine.

“Although we have not seen widespread evasion of our sanctions using methods such as cryptocurrency, prompt reporting of suspicious activity contributes to our national security and our efforts to support Ukraine and its people,” acting Director Him Das said.

The Environmental Protection Agency and Office of Science and Technology Policy will conduct a study on the environmental impact of digital assets.

The order comes as the United States has fallen behind on addressing the cryptocurrency market boom, which has birthed a myriad of new companies, new utilization trends on social media, new markets such as Crypto SEO and VC firms solely focused on cryptocurrency, and more.