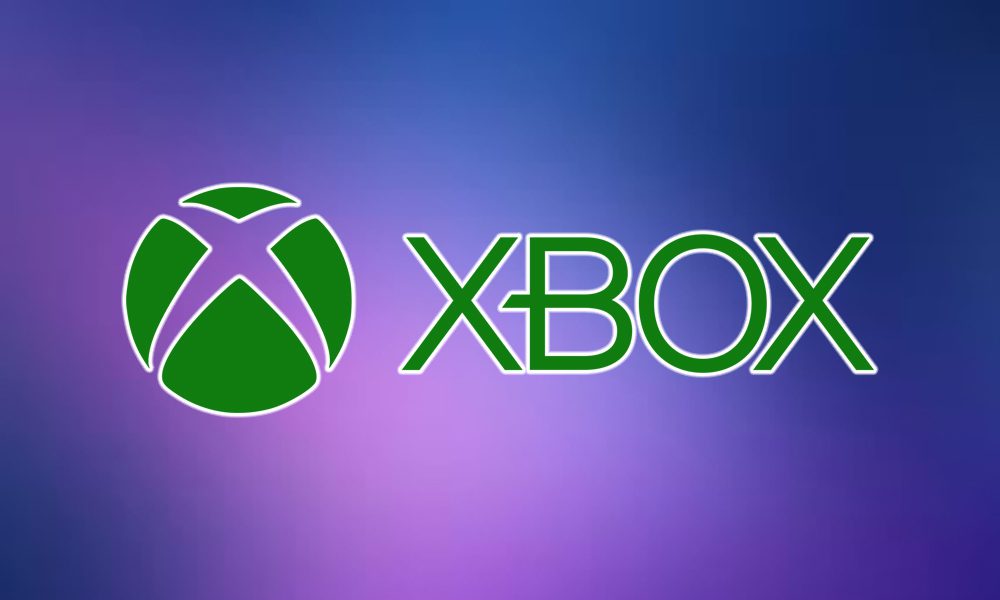 Microsoft’s Xbox has introduced a new mentorship program that is designed to help bring more women into the gaming industry, and it will see women at the company connect with aspiring talent via one-on-one coaching sessions in an effort to foster career development.

At the time of launch, the program will be offered in a number of select markets, such as: the United States, the United Kingdom, France, Germany, Austria, Switzerland, Australia, New Zealand, Canada, Japan and Korea, with more countries to follow in the future.

“It is our hope that this program generates meaningful engagements with tangible and purposeful actions to help foster career development in the games industry,” Rare executive producer Louise O’Connor wrote in a blog post unveiling the news.

O’Conner added that women now represent 29.7% of the core global workforce at Xbox.