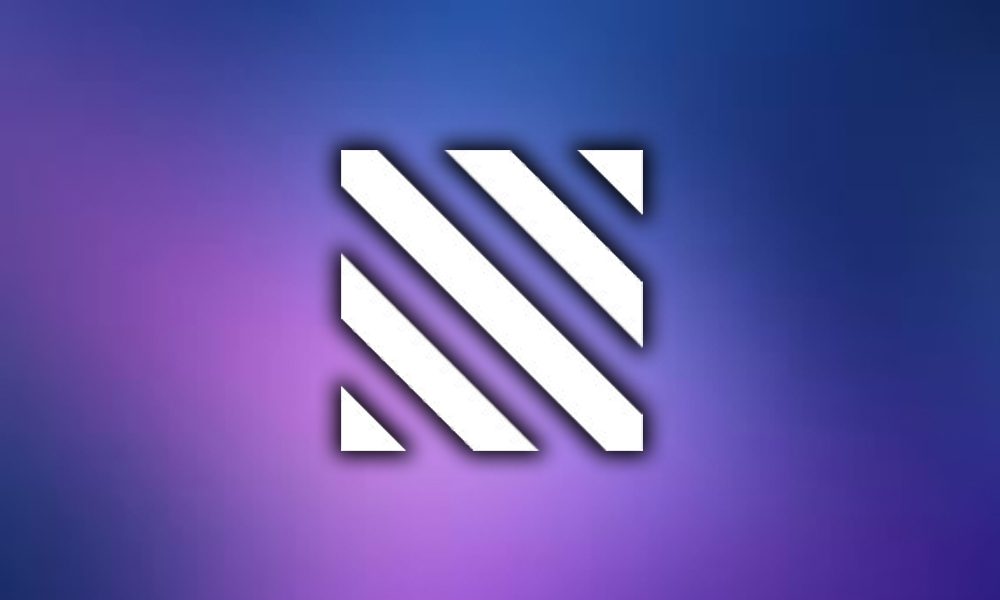 Former Bethesda’s Tango Gameworks director Ikumi Nakamura, who had become a fan-favorite during her time at the studio, has officially announced her new studio, Unseen, earlier this week via a trailer posted on YouTube.

Nakamura also detailed the new venture during an exclusive interview with IGN where she states that he studio will not only be multicultural, but also focus on her interests in the genres of mystery, horror, sci-fi, and the supernatural.

“The Tokyo studio acts as a terminal,” Nakamura said, according to IGN. “A place where different cultures intersect. A hub for artists to gather. We want to transcend various medium beyond the realm of video games.”

Nakamura says that Unseen will be made up of a team from around the world.

“A mix of cultures can be a breeding ground for new ideas, which is the real joy of starting a new studio” she said. “I want to make a game with characters that reflect real-life personalities and minorities,” she added, “with an open-minded setting that represents multiple cultures.”

“I like mystery, I like horror films, I love zombies, and the supernatural and science fiction – I find these genres fascinating, and I’m good at them, so I want to keep working on games related to these subjects.”

“I don’t want to think only in terms of video games; I want to make new IP that can work as a variety of entertainment media,” Nakamura said. “For example anime, education, apparel – I’d like to make a game that can have an impact on those kinds of media too, and to grow carefully.”

Additionally, Nakamura said that Unseen’s level designer designed the development floor within Unreal Engine 5 which allows the team “walk around and remove things that didn’t work well, exchange ideas and decide on the layout together, just like making a game.”

While it will enter the world of game development, Nakamura says that she doesn’t want to space to feel like an office saying  “I want it to be a place where developers can come and go as they please, like nomads. It’s a new style of office.”

While no details were provided regarding when the first Unseen game will arrive, or what it will be, it is likely to make a splash along off of Nakamura’s reputation and resume.

As more and more games enter the industry, including indie game devs, marketing will be at an all-time high on social media, traditional advertising, and even new mediums such as Video Game SEO as well.

In this article:Ikumi Nakamura, Unseen