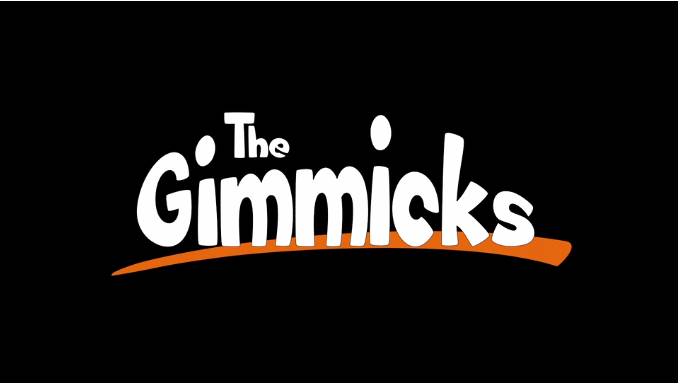 The non-fungible television space is a small, yet vibrant, sector of the NFT marketplace and that small sector just made some big noise to kick off the week with the announcement of ‘The Gimmicks’, an animated wrestling show backed by actress Mila Kunis’ Sixth Wall production company.

The new series, which is being described as “South Park meets WWE’ will follow a group of washed-up wrestlers longing for former glory. The cast of voice actors include pro wrestlers Luke “Doc” Gallows, Karl “Machine Gun” Anderson and Rocky Romero.

So how will NFTs play a role? It is intricately apart of the shows  “choose your own adventure” mode for owners of the show’s NFTs. This allows the owners  to vote on the direction of the show’s plot at the end of each episode.

The NFTs go on sale, officially, on March 18th, via the shows official website and will be free to mint on the Solana blockchain.

“I see the tech and community that comes with NFTs and Web 3 allowing for the audience to directly communicate with and inform creators of what they like and what they don’t,” Kunis said during a statement to CoinDesk (via Yahoo Finance). “There is space for traditional film and television development as well as this more Wild West fun chaos that comes along with developing in Web 3.”