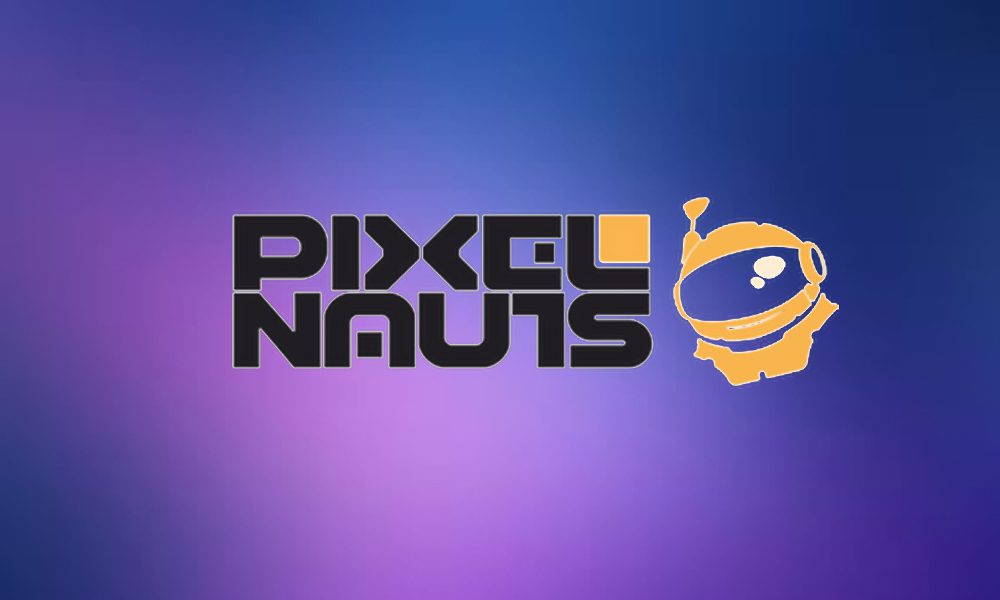 Since our addition of the Game Studio & Developer Directory, which is an extension of our Streamers Directory/Content Creators Directory. We aim to bring not only streamers, brands, and Game Dev Studios together so they can collaborate alongside one another.

Gamactica has put together a team that works to establish relationships directly with Game Developers. Gamactica’s Game Developer Directory is a one-of-a-kind promotional and marketing outlet, which provides Game Developer’s Internet Marketing & Video Game SEO, which will help provide them Increased Exposure and direct access to the brands and studios behind the games you love.

Gamactica formally announces our Partnership with Game Developer Pixelnauts. PixelNAUTS is a game development company, founded by Alex Golebiowski and Chris Iacobucci. Incorporated in November 2010, PixelNAUTS moved into its offices in St. Catharines, Ontario in January 2011. PixelNAUTS quickly established itself as a game development studio, providing art development services for other companies, and working on original content in-house. Since its inception, it has contributed to a variety of high-end productions across a broad range of platforms.

Since then the team has grown quite a bit and they’ve come a long way! PixelNAUTS works around the clock to develop fun, unique and beautiful games. They often partner with like-minded developers and always take on projects they are passionate about, creating games the whole team can be proud of.”

I was able to speak with Angie Sutherland, she is the Community Manager/ Producer for Rocket Rumble. While speaking with Angie, I was able to get a more in-depth game development history of Pixelnauts and get a better insight into the games Pixelnauts has worked on, and if there were any games that they developed that was their favorite.

Angie said, “PixelNAUTS as a studio has worked on over 30 games for other studios so it’s hard to pick just one favorite, but we’re of course super proud having worked on our own original IP; first with Lost Orbit/Lost Orbit: Terminal Velocity and now with Rocket Rumble.”

“We have a pretty small and close-knit team at PixelNAUTS so we have the benefit of having everyone share their input on the projects we work on. Having a small, well-rounded team makes it easier to communicate ideas which in turn helps with decision making and coordinating deadlines.”

I was really interested in knowing the most challenging issues that PixelNauts faced while they designed their video games?

Angie responded “While having a small team works to our advantage, it’s also probably our biggest hurdle to overcome. Creating a design that is also attainable for a team our size is a huge challenge. If you include everything but the kitchen sink in your project, you’ll never get it done!”

Whenever I had asked how they stayed up to date with the latest game and software trends that are out there whenever their new games are developed?

Angie’s response was, “We try not to worry too much about the latest gaming trends, though we’re always keeping an eye on what’s new in the industry. Fun gameplay is fun gameplay no matter what the latest trend is.”

“In terms of development, we’re always excited to try new technologies. With tech always improving and things like Unreal Engine 5 coming, there are lots to look forward to.”

PixelNauts recently developed Rocket Rumble, which is the racing party game! Combining the best parts of kart racing and fast-paced action fighting games, Rocket Rumble is a 2-4 player party game where a charming cast of animals in rocket suits smash and bash their way across the finish line. Rocket Rumble features single-screen, online and local multiplayer, and action-packed combat across 9 different obstacle courses.

I was really interested in what inspired them to develop Rocket Rumble, and how long did it take PixelNauts to create and fully develop. Angie mentioned, “Rocket Rumble was inspired by our first IP Lost Orbit and the team’s collective love for classic games like Mario Kart and Super Smash Bros.”

“The team started working on Rocket Rumble in early 2020 and we finally released it into Early Access on Steam in August last year. Since then we’ve been working hard on getting the game ready for full launch, likely in early 2023.”

Rocket Rumble is going to be released soon, and I was very interested in knowing if there were any games that they would be working on in the near future that they will be releasing?

Angie responded “Now that development on Rocket Rumble is close to coming to an end, we’re already thinking about what’s next for our team and there have been some really fun ideas floating around.

“Unfortunately, we won’t have any more information about those details for quite some time though!”

Their full launch of Rocket Rumble is planned for a full console release which includes the Switch, PS5, and the Xbox.

Check out PixelNauts Game Dev Directory profile and connect with them on Gamactica!