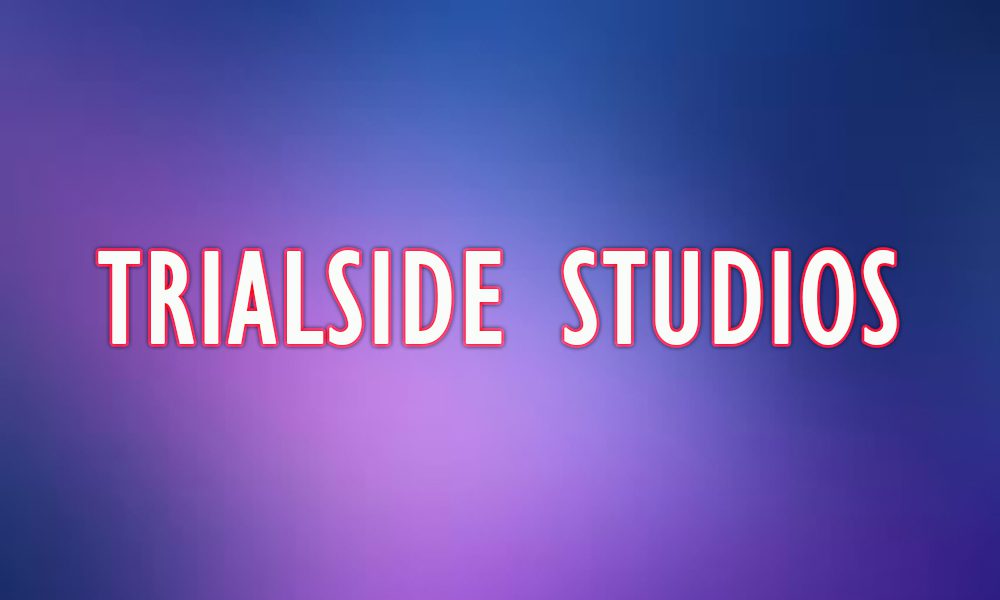 Gamactica has added a new addition to our Eclipse section. We are excited to share our partnership with TrialSide Studios. TrialSide Studios is a production company based in Los Angeles, where they strive to bring the best high-quality content and to engage our audiences with the best films and TV and have been producing since 2018. They produce Action, Adventure, Mono Documentaries, Horror, Thriller, Musicals, and Emotional Drama films.

TrialSide Studio worked on finalizing plans to distribute with filmhubhq to get their content on other streaming platforms. Their most recent TrialSide Studios Movie is set to premiere in two parts. Part one will be released today March 27th and is about music and filmmaking which starts at 5 PM on Youtube and Vimeo. Part 2, which airs tomorrow at 10 AM will explore the genres of filmmaking and emotion. “Both parts will only be up for a limited time only, so watch while you can. They are being taken off Youtube and Vimeo on April 3rd”

TrialSide Movie is scheduled to be released on April 24th on Prime Video, Tubi TV, and Apple TV. Check out their TrialSide Studios Movie’s official trailer.

TrialSide Studios wanted to showcase their production Company in a cinematical film format. TrialSide Movie storyline is about a small, short film about their process and all the stages of production that they do.

In this full extended cut, the documentary shows you what their studio does and how it’s done. Including, Studio shot footage which is licensed by Sony, and the music is licensed by Universal. With recently released previews of their upcoming movie, the official runtime of TrialSide Studios Movie is 2 hours and 14 mins.

Before the release of The TrialSide Studios Movie, I was able to have an interview with Tymir Rawlings – Head of Marketing and discuss more their production of movie films, and the process of creating movies. Their stunts and the music in the movie were licensed. TrialSide Studios has a stunt team for certain projects, and they worked very hard with 90 people to make this movie with lots of hard work and dedication. TrialSide Studios doesn’t have current collaborations with any other studio at the moment.

I was really interested in knowing what made TrialSide Studios start creating movies in the first place. I was told “They really liked movies and tv shows and films and wanted to release what people wanted to see” It takes them one to possibly two years to produce a movie. Understanding the specific 5 steps that are involved with producing a movie is very important which includes:

After discussing the budget of a specific reel, I was interested in knowing how their budget guarantees quality videos. It was mentioned that they have budget funding and produce their quality videos as grants and used a lot of red cameras. The filming and editing tools that TrialSide Studio uses are Adobe After Effects, Adobe Creative Cloud, to help make their editing, special effects, coloring, and grading complete.

Whenever producing a movie, they have their own writers that are in one room. They create their own ideas, and as well contact people, and do their research on what the audience wants and perceived.

TrialSide Studios has several private movies they are currently working on that that is very impressive. TrialSide Studios is currently in the development of another movie and they will be releasing more in the future. They are as well producing Horror Tapes, a six-episode series that will be available on October 13th, and as well release a season two in 2023.

TrialSide Studios is very excited about the release of this upcoming movie!

Make sure you go and check out their release, TrialSide Movie which will be released April 24th!

​Check out TrialSide Studios’ profile and connect with them on Gamactica!