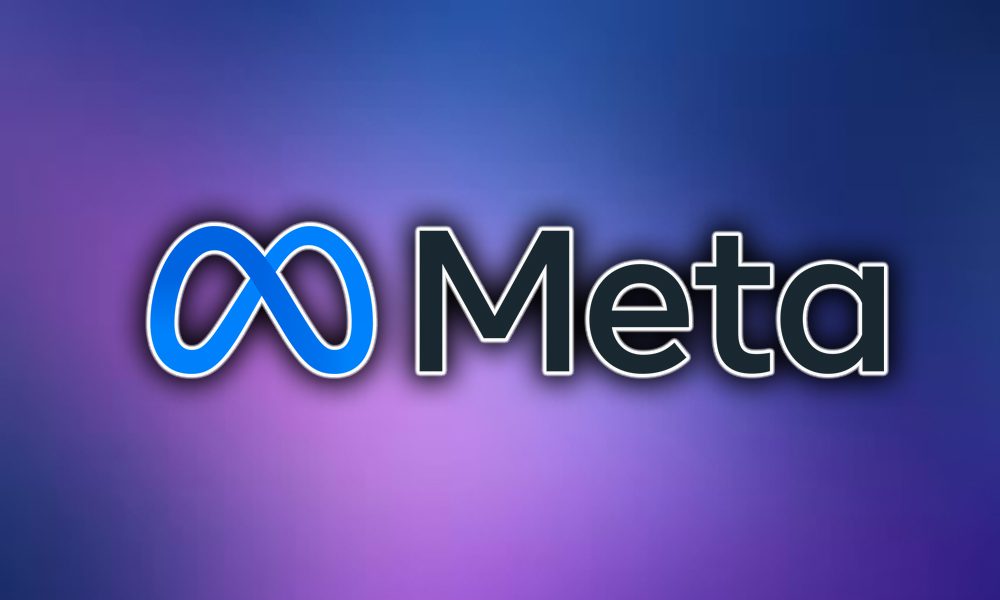 While Facebook continues to build the next iteration of it’s social platform they now face yet another instance of bad PR, as a brand new report from the Washington Post claims that their parent company, Meta, has paid a prominent Republican consulting firm to run a national smear campaign against TikTok.

Facebook certainly has an interest in bringing down TikTok, as they push Reels, a similar video feature that is prominently featured as a part of Instagram, and the report indicates that the firm, Targeted Victory, reportedly planted op-eds and letters to the editor in major local and regional newspapers across the country.

The report goes on to that a director at Targeted Victory told the staff that they needed to “get the message out that while Meta is the current punching bag, TikTok is the real threat especially as a foreign owned app that is #1 in sharing data that young teens are using”, per emails obtained by the Washington Post.

Facebook has had it’s issues with bad PR, and this will only continue to damage their image, and with reports stating that Facebook’s active users had dropped by around half a million at the end of 2021, marking the first time that the platform has lost users during it’s 18-year history, this will only compound their issues.

Targeted Victory is one of the biggest vendors for Republican campaigns, earning over $230 million during 2020.