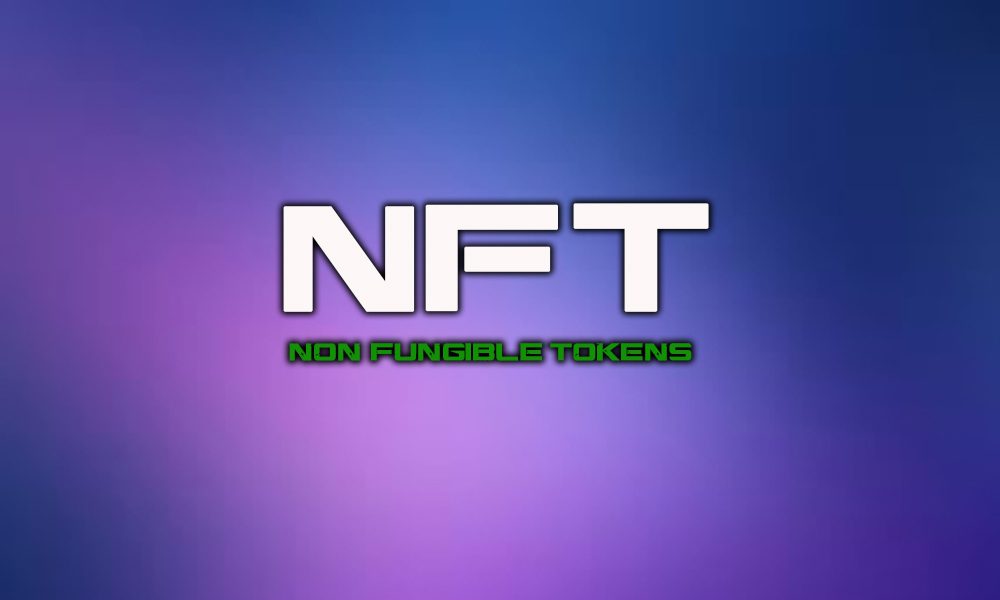 The market size of non-fungible tokens (NFT) is projected to grow by an astounding $147.24 billion from 2021 to 2024 with an anticipation to see a healthy growth at a CAGR of 35.27% during the forecast period, according to Yahoo Finance.

The growth is being attributed to the increasing demand for NFTs, but it is noted that the uncertainty of the NFT market can stunt the market growth during the next few years.

A recent market research report released by Technavio has illustrated the forecast and analysis (2022-2026).

According to the official press release: “APAC will account for the highest market growth of 43% during the forecast period. The growing demand for digital assets in countries such as Singapore, China, South Korea, the Philippines, and Japan will drive the non-fungible token (NFT) market growth in APAC during the forecast period. However, market growth in this region will be slower than the growth of the market in other regions. Singapore, China, and The Philippines are the key countries for the non-fungible tokens (NFT) market in APAC. Korean retail channels are expanding their footprint into the flourishing NFT business by selling art and fashion items. For instance, in January 2022, CJ OliveNetworks Co. Ltd, a subsidiary of South Korea-based CJ Corp., announced that it is partnering with a domestic blockchain company Galaxia Metaverse to sell NFT artworks.” 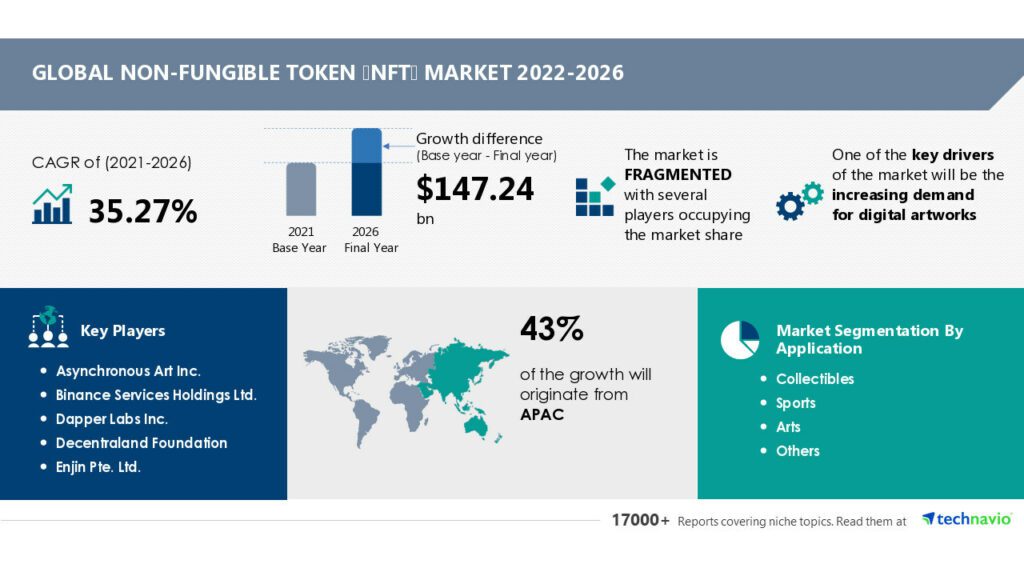 It’s not hard to see the potential of the NFT market to do just that, especially as more platforms and NFT artists are coming to the marketplace. Coinbase, in particular, has been demonstrating the demand for more NFT integrations, and the recent launch of their social platform will go a long way in furthering the connectivity of the booming industry.