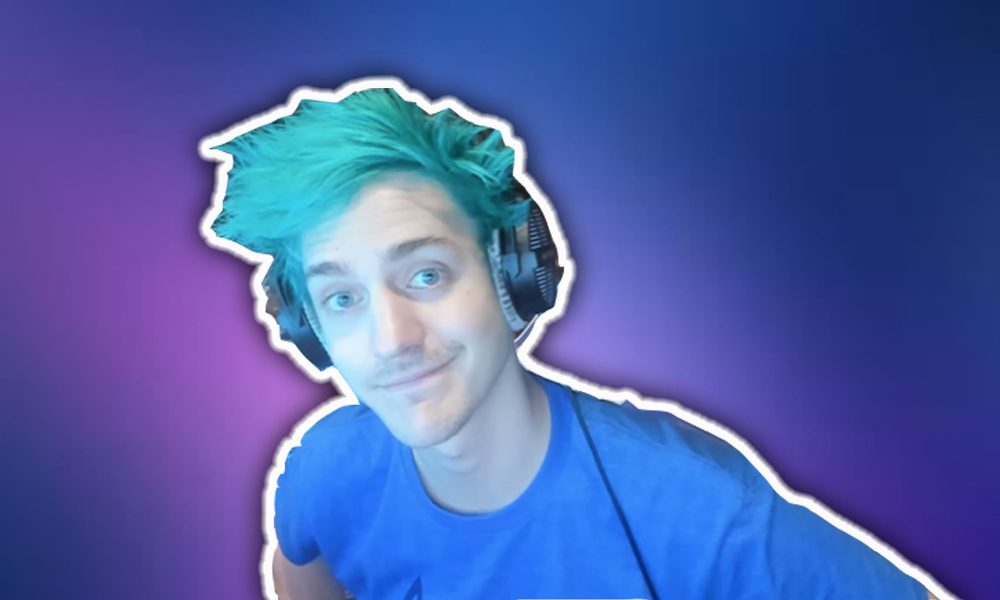 Twitch streamer, Tyler Blevins “Ninja” has announced on Twitter that he has rebranded and revealed a new logo. “Same Ninja… new branding 💎” He released a short video that displayed the new rebrand with his new logo. There are a lot of people on Twitter that have already given Ninja backlash for the rebrand and went as far as to recreate a new logo and claiming to fix it for him. 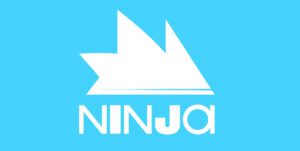 Ninja recently made an appearance on The Tonight Show, with host Jimmy Fallon reminiscing on working with Ryan Reynolds in Free Guy, talks about how he started making living playing video games, and shares how he helps people take time off from their screens.